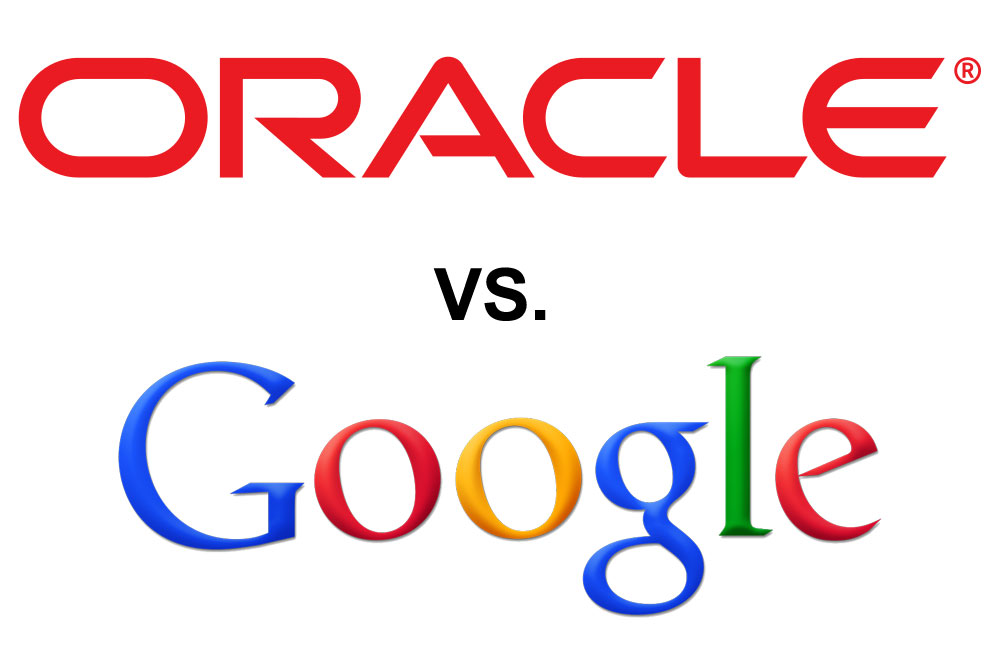 Oracle contended that Google needed a license to use its Java programming language to develop Android, the operating system in 80 percent of the world’s mobile devices. Jurors in San Francisco federal court on Thursday rejected that argument and concluded Google made fair use of the code under copyright law.

A decision against Google had the potential to give significantly more weight to software copyrights, and to spur litigation to protect those added rights. Oracle — which started the trial at an advantage with the judge explaining that it had already been established that Google had infringed Oracle’s copyrights — plans to appeal, though legal experts said overturning a jury verdict will be difficult.

Google relied on witnesses including former Chief Executive Officer Eric Schmidt, who is now chairman of parent company Alphabet Inc., to convince jurors that it used Java to innovate, rather than merely copy code. Before joining Google, Schmidt worked at Sun Microsystems developing and marketing Java. Oracle acquired Sun in 2010 and Schmidt was involved in Google’s failed licensing negotiations that spurred the copyright-infringement lawsuit filed that year by the database maker.

Schmidt told jurors that, based on his “many years of experience” with Java, he believed Google was permitted to use the APIs — the shortcuts that allow developers to write programs to work across software platforms — without a negotiated license, as long as the company relied on its own code. Sun promoted them as “free and open,” and not sold or licensed separately from Java, he said.

Central to Oracle’s bid for what would have been one of the largest jury verdicts in U.S. history was its claim that Google has reaped $21 billion in profit from more than 3 billion activations of Android. Oracle sought damages of $8.8 billion, plus $475 million in what it claims was lost licensing revenue.

“We strongly believe that Google developed Android by illegally copying core Java technology to rush into the mobile device market,” Oracle General Counsel Dorian Daley said in a statement. “Oracle brought this lawsuit to put a stop to Google’s illegal behavior. We believe there are numerous grounds for appeal.”

Google relied on a “free-market” argument, said Tyler Ochoa, a professor at Santa Clara University School of Law who has followed the case closely since it was filed in 2010.

Google claimed it was within its rights to use the organization and labeling of the Java code to develop Android because programmers were already familiar with them, Ochoa said. Google’s message was that “Oracle shouldn’t ‘own’ programmers simply because they had taken the time to learn Java,” Ochoa said.

Ochoa was one of 41 academics who agreed with Google that the code at issue didn’t merit copyright protection and urged the U.S. Supreme Court to review the case. The high court last year declined to take it.

“Today’s verdict that Android makes fair use of Java APIs represents a win for the Android ecosystem, for the Java programming community, and for software developers who rely on open and free programming languages to build innovative consumer products,” Google said in an e-mailed statement.

Oracle won a 2012 verdict that Google infringed its copyrights, but that jury couldn’t agree whether it was justified under the fair use legal doctrine. That set the stage for the second trial, featuring many of the witnesses from four years ago as well as the same judge, William Alsup.

Both sides leaned on powerful Silicon Valley personalities to put a shine on technology-laden arguments.

Oracle Co-Chief Executive Officer Safra Catz invoked the Ten Commandments to characterize Google as acting above the law. Catz told jurors that, at a bat mitzvah in 2012, Google General Counsel Kent Walker told her, “You know, Safra, Google is this really special company, and the old rules don’t apply to us.”

“I immediately said, ‘Thou shalt not steal,’” Catz testified. “It’s an oldie but goodie.”

Witnesses for Google said the company didn’t need a license for the Java’s application programming interfaces, or APIs, to build Android.

In cross-examinations of those witnesses, Oracle’s lawyers hit upon a disconnect between their testimony and selected e-mails while Android was being created. The messages showed Google executives and engineers were concerned that they needed, and didn’t get, a license for Java.

Google co-founder Larry Page was confronted with a 2005 internal e-mail posing the question of whether to drop the use of Java for Android or press ahead, “perhaps making enemies along the way.”

Page responded, “Obviously we didn’t do the first one.”

Michael Risch, a law professor at Villanova University School of Law in Pennsylvania who’s been following the case, said it will be difficult for Oracle to overturn the jury verdict because an appeals court will have to conclude the instructions to jurors on the legal issues in the case were flawed.

Before the verdict, Risch said the outcome was a “toss-up” and that it may not have been well-suited for a jury to decide.

“There should be a clear set of guidelines that allow companies to know when they may reuse functional aspects of another company’s copyrighted work, and submitting a fair use question to a jury fails in all respects,” Risch said.

Nigerian Currency Crisis Explained: What We Know and Don’t Know