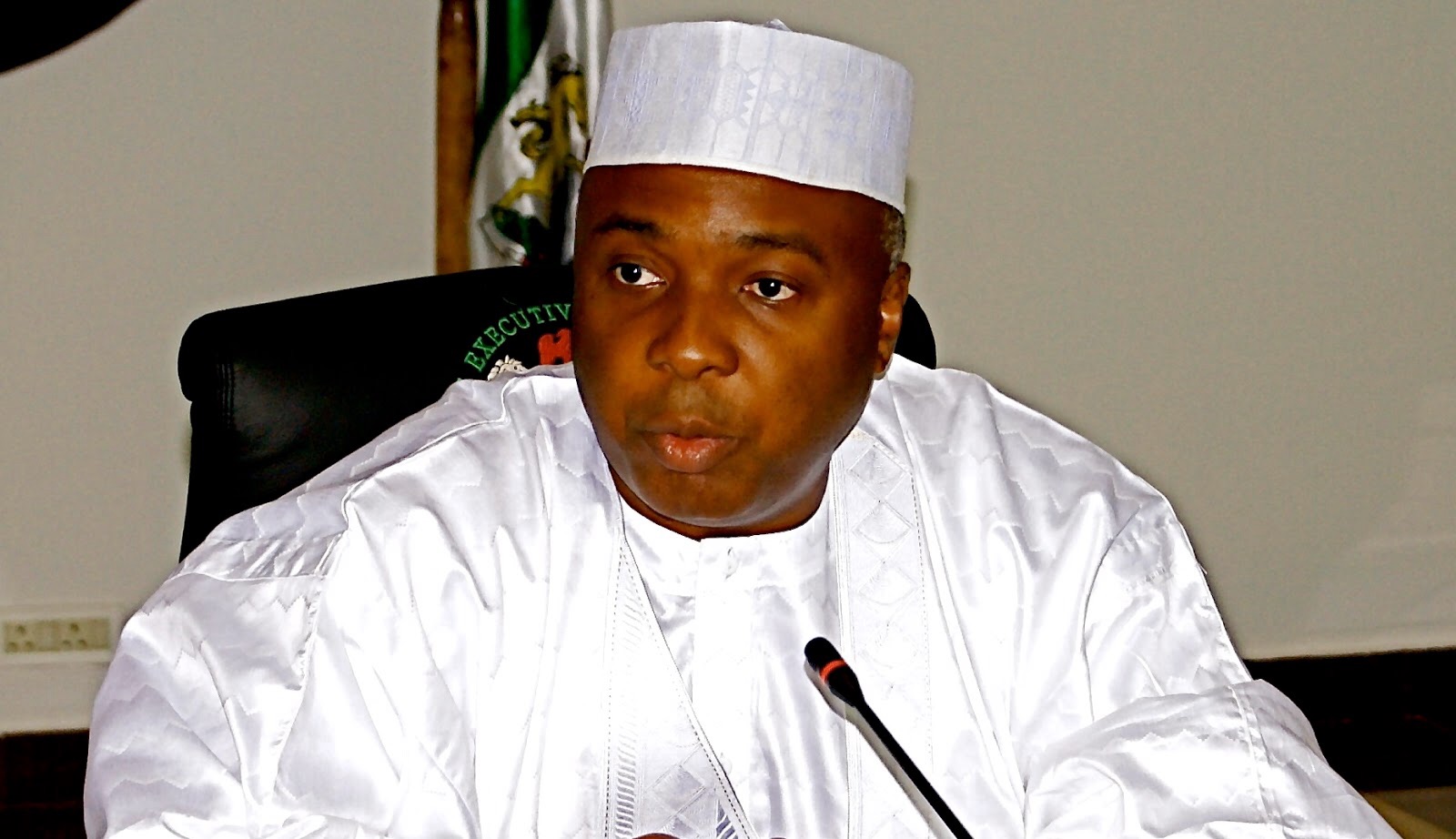 Senate President, Bukola Saraki, has lamented that ineffective implementation of past budgets and abandonment of projects have led to wastage that has negatively affected the nation’s economy in the last 16 years, according to Punch report.

Saraki, according to a statement on Thursday by his Chief Press Secretary, Sanni Onogu, stated this at an interactive session with Civil Society Organisations on the 2016 budget in Abuja.

In order to correct the anomaly, Saraki said the 8th National Assembly had stepped up its oversight functions to ensure that funds were spent judiciously.

He also noted that diversification was crucial to the success of the nation’s economy.

The National Assembly, he added, was working to pass laws that would “boost internally generated revenues by plugging the loopholes that exist in our system and encouraging the small and medium-scale business owners in our communities.”

Saraki commended the over 100 CSOs that participated in the interactive session.

“In this regard, in response to the citizens’ concerns and public expectations, the 8th National Assembly, through this platform and the various others that we have set up online, will continue to be accessible to you. We will work tirelessly to address your concerns; after all, we are only here because of you.”

The Senate president said the maiden interactive session was convened to allow both the members of parliament and the CSOs to explore new angles, consider fresh opinions and weigh new suggestions on the reasonable changes that needed to be made, and on the best way to forge ahead with the 2016 appropriation process.

“This is not only an opportunity for you to air your views, it is also a window that has presented itself that will allow all of us to work together to pass a budget that we can all be proud of,” Saraki added.

Representatives of the various CSOs expressed support for the National Assembly’s decision to postpone the passage of the 2016 Appropriation Bill due to numerous errors and padding of figures discovered in the document.

The groups, from various zones across the country, said by postponing the passage of the budget, the National Assembly had saved the country from being short-changed by enemies of progress in the public offices, whose sole aim was to satisfy their personal interests.

The National Assembly had on Tuesday shifted indefinitely the February 25 deadline earlier fixed for the passage of the 2016 Appropriation Bill due to numerous errors and padding of figures, which it noted required more time to correct.