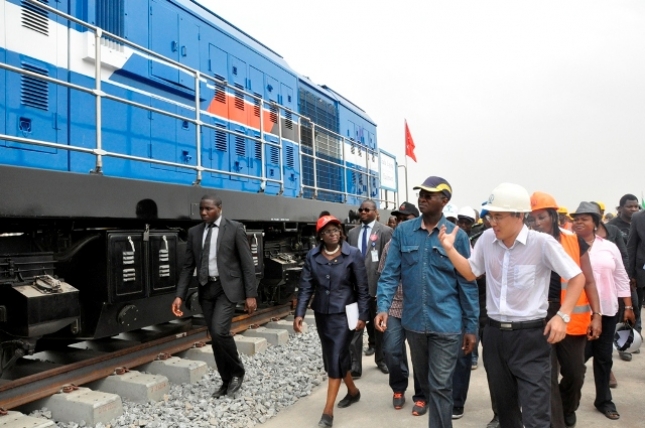 The Federal Government has cut its budget for the Lagos-Ibadan Expressway from N66bn to N50bn in the 2016 Appropriation Bill, representing a drop of 24 per cent.

They have vacated the road following the unpaid debts and a recent court injunction obtained by Bi-Courtney Highway Services Limited, setting aside a concession agreement granted Motorway Assets Limited to finance the project and manage it.

Not more than N50bn has been raised by the government for the N167bn road project, which is expected to be completed next year.

In the initial budget for 2016 presented to the National Assembly by President Muhammad Buhari, N66bn was voted for the highway among other road projects.

But in the reviewed copy obtained on Friday, the appropriation for the Lagos-Ibadan Expressway had come down to N50bn.

Although no reasons were officially offered for the slash, it was learnt that this was to ensure judicious distribution of funds that would be available for the year in view of the dwindling revenue from the oil.

A total of N244.123bn has been earmarked for the construction and provision of road facilities across the country in the reviewed 2016 Appropriation Bill.

This also showed some adjustments when compared with what was contained in the former proposal earlier sighted by one of our correspondents.

For instance, an analysis of appropriations for the Federal Ministry of Works, Power and Housing showed a series of adjustments in the section that captured construction, provision and repair of roads across the country.

The latest report showed that N244.123bn was budgeted for the construction and provision of roads while the government earmarked N277.95m for the rehabilitation and repairs of other items aside from roads.

Out of a total of N326.886bn appropriated for the construction and provision of fixed assets in the ministry, the road sector alone received N244.123bn, representing 74.68 per cent of the total.

The remaining N82.763bn or 25.32 per cent was shared among other sectors such as housing and electricity.

Senior government officials at the works ministry told one of our correspondents that the Minister of Works, Power and Housing, Babatunde Fashola, would soon give directives on the commencement of work on selected federal roads.

According to them, the minister is presently working out ways to settle some of the debts owed contractors in order to encouraged them to move to the project sites.

An official, who spoke on condition of anonymity, said, “Work will commence on our roads soon. The minister has been on tour for some weeks now, and he is trying to see how the government can settle some of the debts owed contractors so that they can return to project sites when called upon.

“So, on whether the government is ready to fulfil its pledge concerning road construction, I can assure you that very soon many contractors will resume work on these roads.”

While unveiling the Federal Government’s blueprint on infrastructural development in December last year, Fashola had stated that the present administration would give priority attention to the completion of major highways.

Fashola had said, “Our short-term strategy will be to start with roads that have made some progress and can be quickly completed to facilitate connectivity. We will prioritise within this strategy by choosing first the roads that connect states together, and from that grouping, we will start with those that bear the heaviest traffic.”