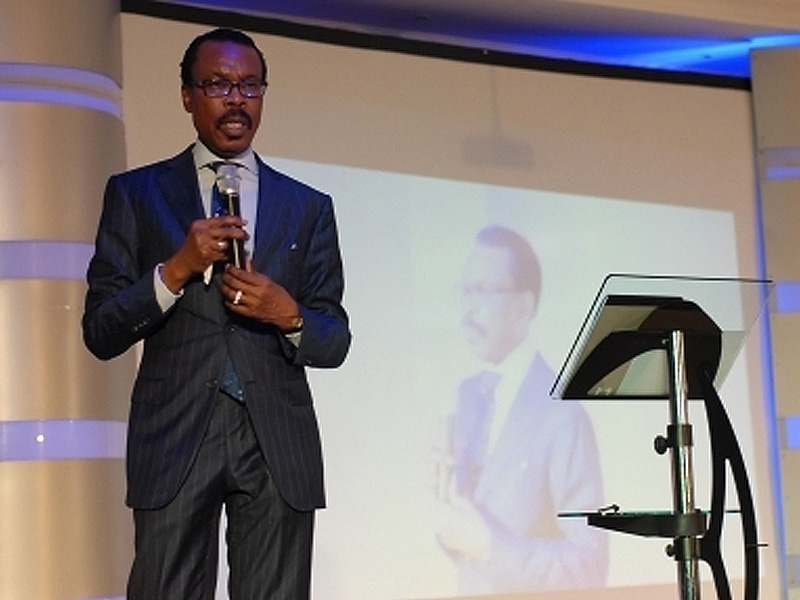 The Managing Director, Financial Derivatives Company, Mr. Bismarck Rewane, on Thursday said the monetary policy strategy needed to reinforce and complement fiscal policy at a time when oil price has dropped to $30 per barrel.

The renowned economist, who spoke at a roundtable discussion organised by Business Eye in Lagos, stated that the currency misalignment would remain for some time to come, stressing that there was need for the right exchange rate policy.

On how to use monetary policy to complement and reinforce fiscal policy, Rewane said, “We think that you come up with parameters that you will use to measure economic performance and that will decide the exchange rate policy.

“If these things are moving upwards, the exchange rate will appreciate. If they are going downwards, it will adjust downwards.”

He said those things include the price of oil, the level of production, the level of external reserves, inflation rate, and the purchasing managers’ index.

“You cannot deal with an exchange rate that is inefficient,” the FDC MD said.

“In times like this, you have to ask yourself, have we been here before? Yes we have been here before. In 2008, we had the same issue. But then we were fatter, wiser and the problem in 2008 was shorter.