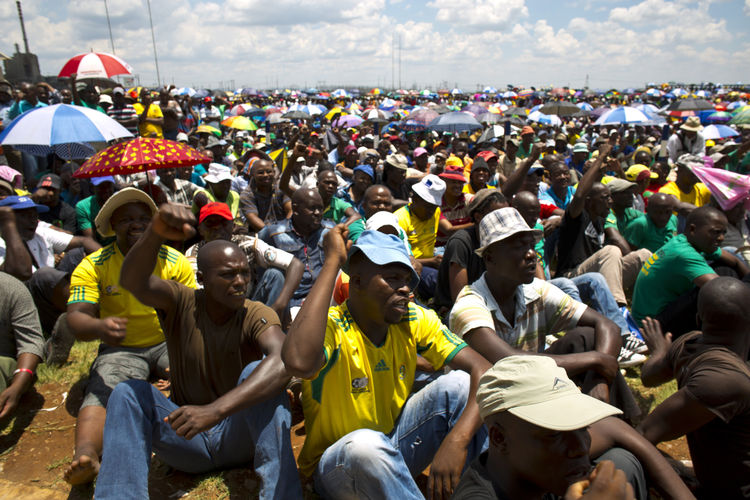 Indonesia’s rupiah led emerging-market currencies higher before a report on the U.S. economy and as China signaled it will take more steps to support growth. Developing-nation stocks traded little changed.

The rupiah headed for the longest rally since October after the government announced its eighth policy package. The offshore yuan rose the most in a week. Malaysia’s Axiata Group Bhd. paced gains for emerging-nation telecom companies after buying a stake in a Nepalese phone carrier. True Corp., a Thai phone stock, rebounded from the steepest slump in 11 months. Taiwan’s 10-year government bond yield fell to a record-low.

China’s government said monetary policy must be more “flexible” and fiscal policy more “forceful” to stem slowing growth in an economy that many emerging countries count as their biggest trading partner. Developing-nation currencies climbed for a third day, extending last week’s gains as bets that the Federal Reserve will raise interest rates gradually bolstered demand for riskier assets. A report Tuesday is forecast to show the U.S. economy grew less than previously estimated in the third quarter.

“Chinese stimulus is positive for the economy and many investors are gauging the general impact of any new measures as well as the longer-term impact of the Fed rate increase,” Attila Vajda, managing director of Project Asia Research & Consulting Pte., a Singapore-based advisory firm, said from Ho Chi Minh City. “The holiday season is impacting liquidity.”

The MSCI Emerging Markets Index was little changed at 791.54 at 12:27 p.m. in Hong Kong, trading below its 50-day moving average for almost a month. The stock benchmark has fallen 17 percent this year, set for the worst annual performance since 2011. The average valuation of companies on the gauge is 11.1 times estimated 12-month earnings, a 29 percent discount to the MSCI World Index, which has slid 4.1 percent in 2015.

A gauge tracking 20 emerging-market currencies rose 0.1 percent. The rupiah strengthened 1.1 percent, its fourth day of gains. Under a policy package announced on Monday, private-sector companies will be allowed to build oil refineries as long as they sell the end product to state-owned PT Pertamina. The nation will also scrap import taxes on aviation spare parts to support that industry.

The offshore yuan added 0.23 percent, according to data compiled by Bloomberg. South Korea’s won rose 0.2 percent in a two-day increase. “China’s stimulus is highly likely to support the won, just as the yuan halted its drop,” said Jeon Seung Ji, a currency analyst at Samsung Futures Inc. in Seoul. “The dollar’s strength is losing steam when Korean exporters keep selling the dollars.”