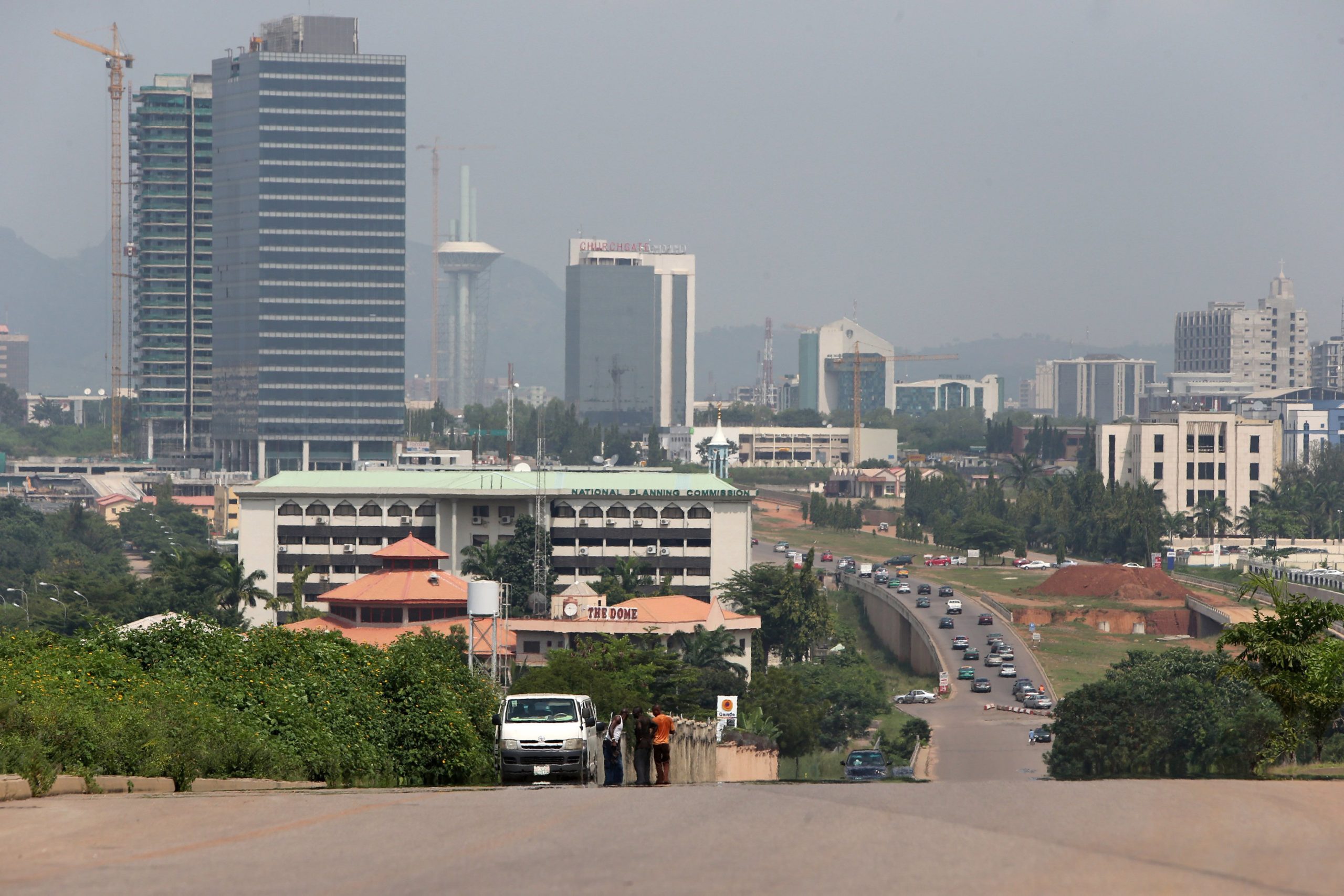 The report released by National Bureau of Statistics (NBS) on Thursday, shows that the total value of Nigeria’s merchandise trade at the end of Q3, 2015 was ₦4,021.4 billion. This was ₦338.1 billion or 7.8% less than the value (₦4,359.5 billion, Revised) recorded in the preceding quarter.

However, when compared with the corresponding quarter of 2014, the value of the total merchandise trade decreased by ₦2,497.1 billion or 38.3%. This was as a result of a ₦132.4 billion or 7.3% and ₦2,364.6 billion or 50.3% decline in imports and exports respectively relative to the corresponding quarter in 2014. Quarter on Quarter, the sharp decline in exports and slight decrease in imports contributed to continued fall in the Country’s trade balance, by 32.0% or ₦303.1 billion during the quarter.

The structure of Nigeria’s imports by Section was dominated by the imports of “Boilers, machinery and appliances; parts thereof” which accounted for 24.0% of the total value of imports in Q3, 2015 (Table 2). Other commodities which contributed noticeably to the value of imports in the review period were “Mineral products” (15.3%), “Vehicles, aircraft and parts thereof; vessels etc.” (8.8%), “Products of the chemical and allied industries” (8.6%), and “Base metals and articles of base metals” (8.4%).

This decline was attributed to a fall in crude oil exports by ₦372.8b or 18.8% over the preceding quarter. Nevertheless the structure of exports is still dominated by crude oil, which contributed ₦1,611.5 billion or 69.1% to the value of total domestic exports in 2015. Natural liquefied gas recorded ₦265.2 billion of the total export value during the period under review.

Further analysis of Nigeria’s imports by Continent, revealed that the country consumed goods largely from Asia with imports valued at ₦764.5 billion or 45.3% of total imports.