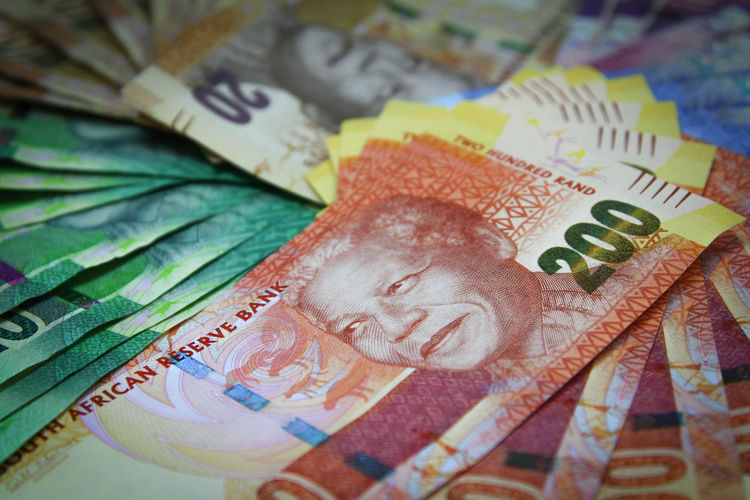 The currency advanced as much as 6.5 percent, the most since October 2008, after Zuma late on Sunday reappointed Pravin Gordhan to oversee the National Treasury. Yields on benchmark bonds fell from seven-year highs.

The 73-year-old leader roiled South African assets and sparked outrage on Dec. 9, when he fired Nhlanhla Nene and replaced him with lawmaker David van Rooyen. Gordhan, 66, was finance minister from 2009 to May 2014, when he was replaced by Nene, who until then was his deputy. Gordhan steered the economy through the first recession in 17 years, while fending off pressure from labor unions to increase spending.

“The markets will welcome back Gordhan,” John Cairns, a currency strategist at FirstRand Ltd.’s Rand Merchant Bank in Johannesburg, said in an e-mailed note. “He is a known entity, is his own man and did well when in the post previously. But it is certainly unreasonable to expect all of last week’s losses to be reversed. A huge amount of uncertainty has been created in the past few days.”

The rand gained 5.3 percent to 15.0959 per dollar at 10:16 a.m. in Johannesburg on Monday after falling to as much as 16.0543 on Friday, an all-time low. Yields on rand-denominated bonds due December 2026 declined 106 basis points to 9.29 percent. Rates on the securities last week jumped the most on record, while the currency sank almost 10 percent against the greenback.

South Africa’s benchmark stock index rallied as much as 2.2 percent, before paring gains to trade 0.8 percent up at 48,433.16. The gauge posted its worst week in a year in the five days through Friday, sliding into a so-called correction. The FTSE/JSE Africa Banks Index jumped the most since September 2001, adding 14 percent with FirstRand Ltd., RMB Holdings Ltd. and Barclays Africa Group Ltd. leading advances.

On Sunday, Zuma said “after receiving many representations to reconsider my decision” that Van Rooyen will instead head the cooperative governance ministry, under which local governments fall. Gordhan will ensure “adherence to the set expenditure ceiling while maintaining a stable trajectory of our debt portfolio, as set out in the February 2015 budget,” Zuma said in a statement.

The appointment of Van Rooyen followed less than a week after Fitch Ratings Ltd. downgraded the country’s debt to BBB-, the lowest investment-grade level, and Standard and Poor’s lowered its outlook to negative, putting Africa’s most-industrialized nation on course for junk status.

“Markets should rally back very strongly but I would not expect a total retracement with a permanent loss of trust in leadership even if we are in a better place,” Peter Attard Montalto, a London-based senior economist and strategist at Nomura International Plc, said in a note. “Better levels will also give people an opportunity, and liquidity, to exit in a way that wasn’t possible in the second half of last week.”