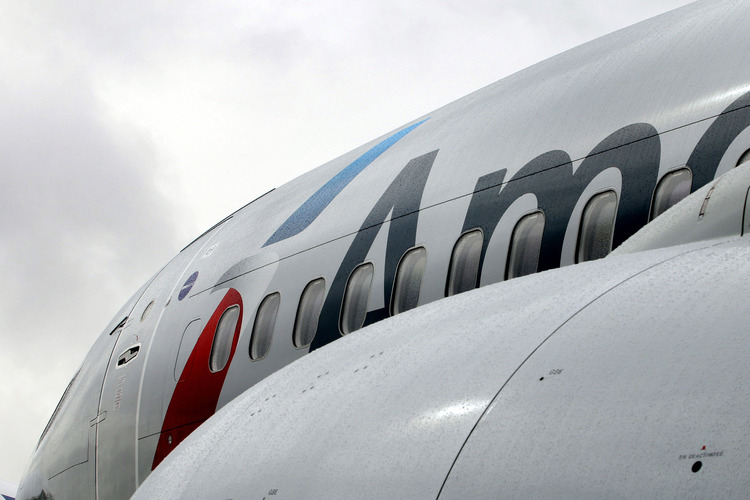 Airline earnings are set to advance 10 percent to a record $36.3 billion in 2016, aided by cheap fuel and an expanding U.S. economy, the International Air Transport Association said after boosting its estimate for the current year by $3.7 billion.

Net income across the industry should reach $33 billion in 2015, up from a June estimate for $29.3 billion that would already have been a new high, IATA said at a briefing Thursday. That’s almost double 2014’s $17.4 billion.

North American carriers are leading gains and will account for more than half of total income in both 2015 and 2016, IATA said. Next year’s profit margin will be about 5.1 percent, and the industry’s return on capital will exceed borrowing costs for the first time ever over both years, it said.

“We are finally — after years of destroying capital — delivering a minimal level of profitability that an an investor would expect,” IATA Chief Executive Officer Tony Tyler said in Geneva. “This is a good news story. The airline industry is delivering solid financial and operational performance, and passengers are benefiting from greater value than ever.”

Tyler cautioned that gains may slow, with most airlines having realized the maximum benefit of low oil by next year, interest rates likely to rise and the industry typically undergoing an eight to nine year profitability cycle.

The restructuring of the U.S. airline industry has combined with a strong economy and appreciating dollar to lift North American earnings, with the merger of AMR Corp. with US Airways Group Inc. reducing the sector to three main network operators with an improved ability to control capacity and fares. Net income should total $19.4 billion this year and $19.2 billion in 2016.

European airlines are likely to earn $6.9 billion in 2015 and $8.6 billion in 2016, IATA said, with next year’s figure aided by a continued oil-price boost in a region where hedging levels of 80 to 90 percent have taken longer to unwind, as well as a recovering economy and buoyant demand for business travel on North Atlantic routes.

Asia-Pacific operators should grow earnings from $5.8 billion this year to $6.6 billion in 2016, though overall profit per passenger forecast to average $5.13 will remain well behind figures of $21.44 and $8.80 in the U.S. and Europe respectively.