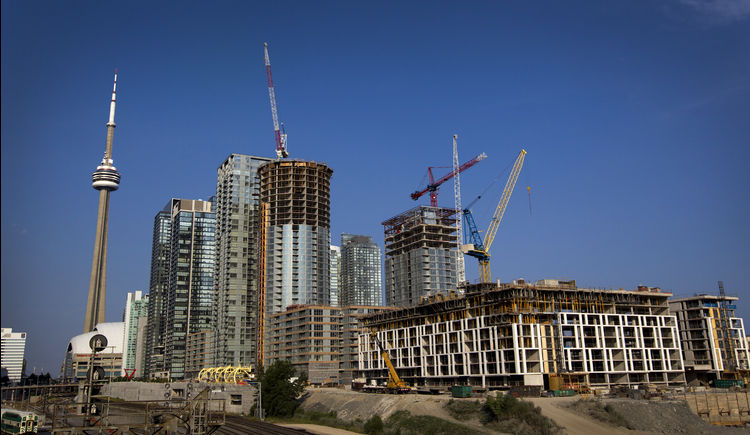 The value of Canadian building permits rose far more than expected in October, led by a surge in activity in Alberta ahead of planned changes to the province’s building code, data from Statistics Canada showed on Tuesday.

In Alberta, where the economy has been hit by the slump in oil prices, the value of total building permits soared to a record high of C$2.2 billion ($1.62 billion) amid an increase in construction intentions for multi-family, institutional and commercial buildings.

The hefty gain was largely attributable to contractors applying for permits ahead of the start of November, when the transition for implementing Alberta’s new building code ended, the agency said.