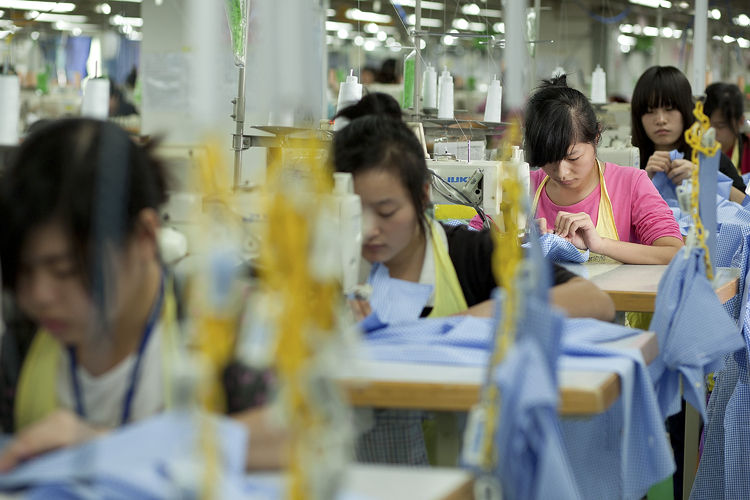 Industrial profits fell for a fifth month, declining 4.6 percent in October from a year earlier, according to official figures Friday. That’s after a privately compiled Purchasing Managers’ Index of manufacturing and services dropped in November. The People’s Bank of China has cut benchmark interest rates six times in 12 months and lowered the amount of cash banks must set aside as reserves, measures that have so far failed to revive the world’s second-biggest economy.

The yield on the notes due October 2025 fell six basis points from Nov. 20 to 3.08 percent as of 11:46 a.m. in Shanghai, National Interbank Funding Center prices show. It rose one basis point on Friday. The yield fell below 3 percent in October, the first time for a benchmark 10-year security since 2009, according to ChinaBond data.

“The downward pressure on the economy is big,” Guosen Securities Co. analysts led by Shanghai-based Dong Dezhi wrote in a note. “We don’t think the current yields are excessively low; the 3 percent threshold can be breached again.”

Industrial production rose 5.6 percent in October from a year earlier, the least since March, and a gauge of factory prices has dropped for a record 44 months. The potential for China’s economy to slow further will likely see the bull run in the bond marketlasting another three quarters, according to Guotai Junan Securities Co.

The seven-day repurchase rate, a gauge of interbank funding availability, fell one basis point to 2.31 percent after climbing to a one-month high on Thursday, according to a weighted average compiled by the National Interbank Funding Center. Ten companies will market IPO shares next week, locking up about 1 trillion yuan ($156 billion) of funds, according to a median estimate in a Bloomberg survey.