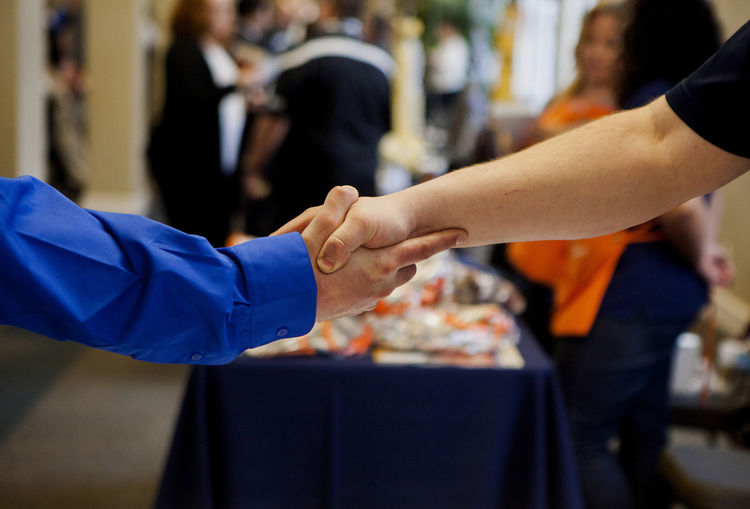 U.S consumer price index (CPI) rose 0.1 percent in July according to the data released by Bureau of labor statistics today. The data came out missing 0.2 percent expected by over 25 economists surveyed by Bloomberg, after reaching its peak of 0.4 percent in June, 2015.

While the cost of living or CPI missed expectations, the cost of housing which is the largest expense for most Americans continued to rise, threatening bigger advances in consumer inflation in the near future unless prices ease up.

The Fed is expected to raise its short-term interest rate for the first time in almost a decade next month but given that inflation will likely remain moderate because of strong dollar and China’s devaluation of the yuan, the pace of rate hike is likely to be gradual.

The core CPI without food and energy costs increased 0.1 percent last month after rising 0.2 percent in June. In the past 12 months, core CPI has increased 1.8 percent,  July marked the fourth time in five months that the 12-month change was 1.8 percent.

Investors also are anticipating the release of minutes from the Federal Open Market Committee’s most recent policy meeting in July for further signs of rate-increase timing. They are to be released at 2 p.m. Eastern Time.

Many strategists have said that China’s woes could keep the Fed from raising interest rates next month, but others don’t see it that way.