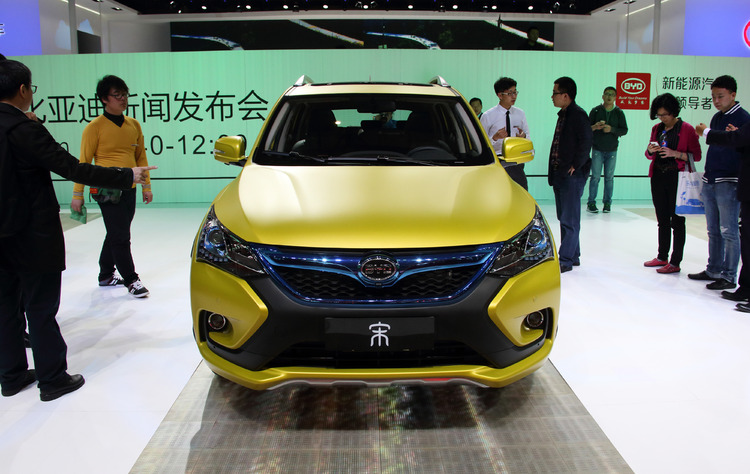 The People’s bank of China cut Yuan’s daily fix rate by 1.9 percent early this morning after International Monetary Fund (IMF) reportedly delayed a decision to endorse it as a reserve currency last week. The U.S dollar strengthened against all majors during Asia trading session after the news was made public, while the entire Asian market plunged 13 percent.

According to Nudgem Richyal, a senior fund manager at Jo Hambro Capital Management, which oversees more than $20 billion in capital “there is more reason to want to own dollars”. The Chinese have allowed their currency to drop a bit to help exports which would be disinflationary for global economy, Richyal added.

Since March the people’s Bank of China had kept Yuan broadly stable against the dollar to encourage global usage and endorsement for official reserve status at the IMF, but IMF refusal has forced the most populous nation to take a decisive decision.

In July, China overseas shipments fell 8.3 percent due to the strong Yuan that have hurt overseas orders, hence, the need to curtail the situation in order to boost exports and keep the Yuan at the forefront of global economics. For the past 3 month, analysts across the globe have questioned the rationale behind China’s 7.8 percent GDP growth rate reported for second quarter. Many economists doubt the figure and insist the economy does not reflect such growth rate with the current situation.

The apex bank said its move today was a one-time adjustment to keep the Yuan at a reasonable level that will strengthen the market role in determining the fixing.

“They’re saying it’s a one-off, but I don’t think the market’s actually buying that,” said John Gorman, the head of dollar interest-rate trading for Asia and Pacific at Omura Holdings Inc. Tokyo.