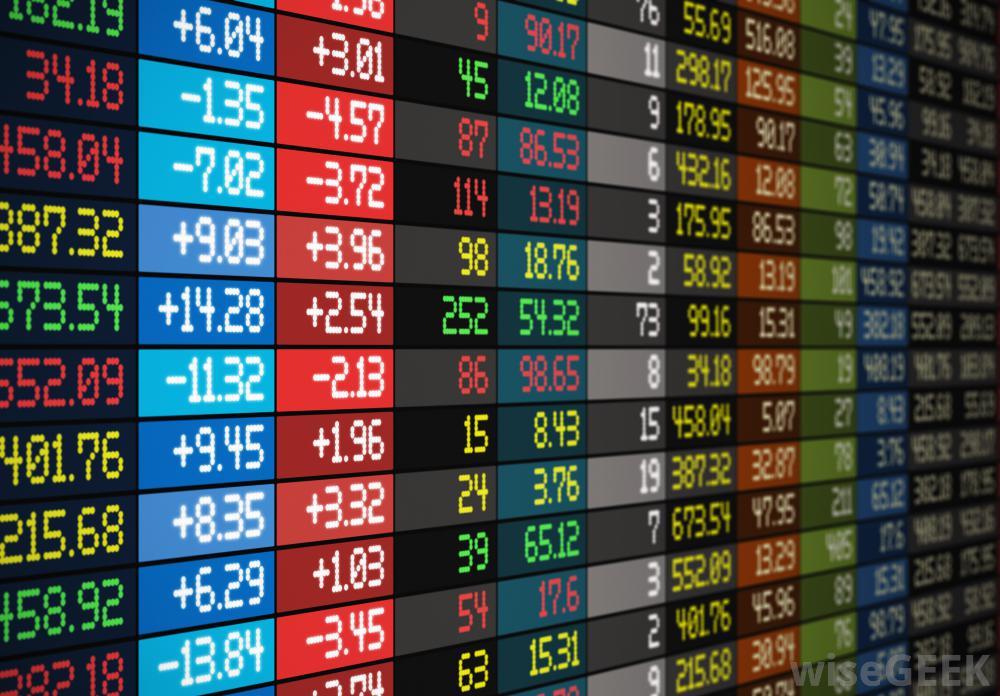 The historic decline was attributed to the fact that employers are retaining workers to cater to a pickup in demand following a slump in early 2015. This combined with steady hiring across various states have improved household spending, an important part of the economy.

According to Russesll Price, a senior economist at Ameriprise Financial Inc. in Detroit, companies are holding on to employees not merely because of current demand but also for growth, although unemployment claims is better calculated by using monthly average for more realistic values over long period and in order to limit excessive volatility that could damp result.

The Uk retail sales fell by 0.2 percent in June, the report from the Office for National Statistics (ONS) shows that annual sales of growth is reduced by 4 percent last month from 4.7 percent in May. The report shows that was the slowest in annual sales since September 2014.

Office for National Statistics said the annual growth rate was still “strong”. The sales volumes in the April to June quarter were up by 0.7 percent from the previous quarter and also online sales in June increased by 1.4% compared with May, which accounted for 12.4 percent of total retail sales.

Investors/traders “this is one of the reasons BoE is skeptical about rate increase, the economy is not healthy enough to sustain itself at a higher rate”.

Canada retail sales up 1 percent in May after last week rate cut by Bank of Canada. Sales of new cars and Gasoline were the two factors that helped alleviate investors’ concerns regarding the direction of the Canadian economy after series of disappointing data in the second quarter.

Bank of Canada in its press release statement last week said it has cut overnight rate by one-quarter of one percentage point to 1/2 (half) percent. The Bank’s estimated Canada growth of 2015 has been reduced considerably from its April projection.

The downward projection was as a result of drop in business investment plans in the energy sector and also the result of weaker than expected exports of non-energy commodities and non-commodities have really impacts the economy, the GDP is now projected to reflect modest contraction in the first half of the year, according to the statement released by the bank.

The reserve bank of New Zealand has cut interest rates for the second time in two months and says more easing is likely. The central bank cut rate to 3 percent, stating slow economic outlook and low inflation rate as the reason. The farming dependent economy that relies on export for sales of its farm produce has been hits by drop in dairy prices since last year. Dairy exports make up substantial percentage of the economy, therefore making it vulnerable to any volatility.

Economy data shows that global dairy prices have fallen more than 60 percent since 2014, which has drastically reduce export demand and revenue, the effect of China economy also contributed to the embattled nation economic crisis. China is a big importer of New Zealand dairy products and since losing over $3 trillion dollars and slow economic growth rate the quantities import by the Chinese has reduce.

According to RBNZ Governor Graeme Wheeler in a statement “At this point, some further easing seems likely”, he added that the construction activity to rebuild Christchurch after 2011 earthquake “appears to have peaked”