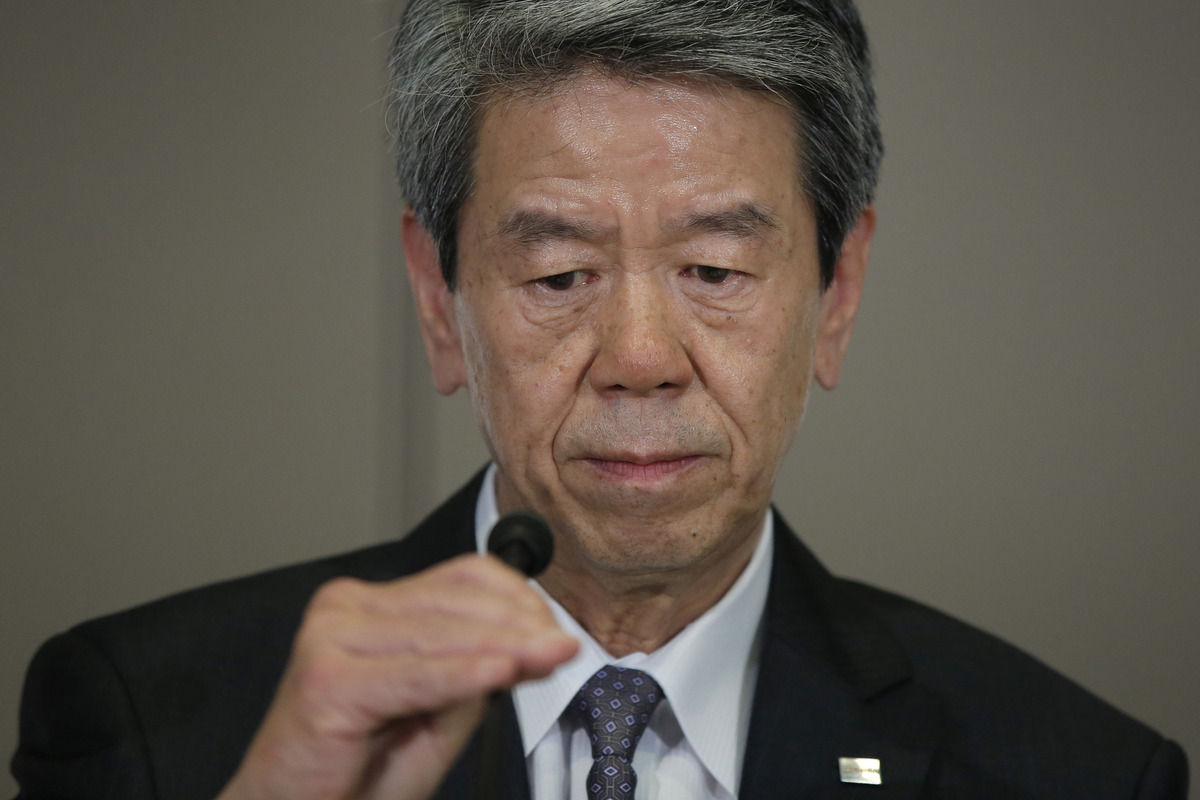 Toshiba Corp. said it will have to correct earnings by 152 billion yen ($1.2 billion) from more than six years in Japan’s biggest accounting scandal since $1.7 billion Olympus irregularities in 2011. Toshiba executives have been accused of setting unrealistic profit targets which led to flawed accounting, said a third-party investigation report released on Monday. According to the investigation the irregularities were skillfully hidden from outside observers.

Toshiba president and CEO, Hisao Tanaka and his predecessor, Norio Sasaki were said to have systematically delayed booking losses in order to conceal losses.

Naoki Fujiwara, a Tokyo-based fund manager at Shinkin Asset management Co. said the top management involved in this scandal should be dealt with and management structure renewed accordingly if they want things to return to normal and stakeholders to continue to trust them.

Sasaki with two other top executives just announced their resignation in an extraordinary board meeting going on in Japan.

IBM second quarter (2Q) missed target, as sales of $20.8 billion missed forecasts of $20.9 billion. Earnings per share (EPS) came in at $3.84, topped $3.78 estimates. The company shares which have rallied 6 percent this month to $1732.22 were down 5 percent after the report was made public. The report marked a 13th consecutive quarter in which the company has failed to meet expected target.

“Higher level of workforce rebalancing” resulting in more jobs cut globally and over $200 million charge taken, is also an increase compared with the rebalancing in the second quarter of last year, said Schroeter.

Apple shares rose 13 percent ahead of its 3 quarter earnings report, the company is expected to announce its earning later today.

Greek made good on its promise, pays $.74B to creditors, though over 35 analysts surveyed by Bloomberg said the crisis has not been averted but maybe back on the table next year. The financial markets to remain closed through Wednesday according to Haratsis, a stock broker in Greece. Greece creditors set August 6 deadline to round off bailout discussion.

Majority of the analysts surveyed said Greece should be safe for the rest of the year while half of them said 86 billion euro ($93 billion) might not be enough after all.