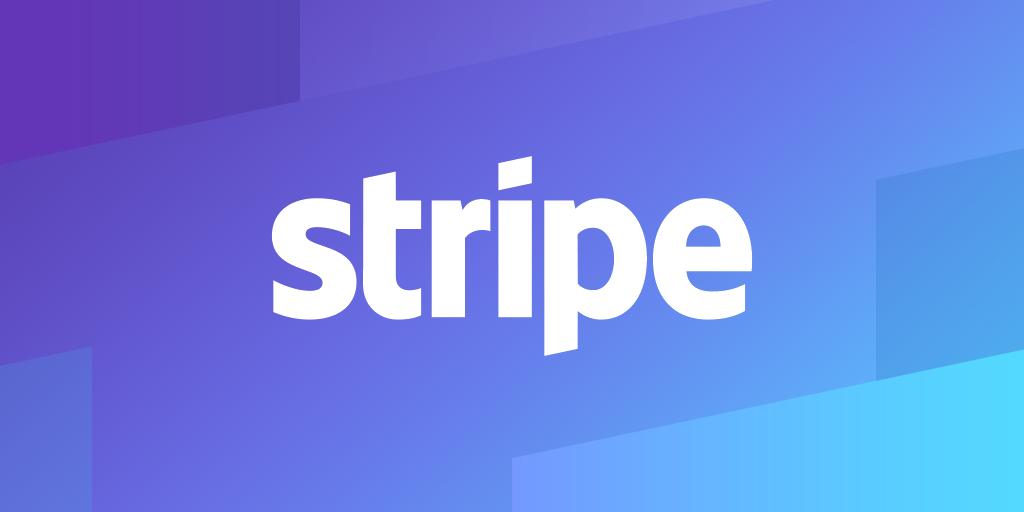 American payment giant Stripe is laying off roughly 14% of its staff, CEO Patrick Collison wrote in a memo sent to staff on Thursday.

Stripe will be joining a growing number of tech companies that have retrenched workers in the past months.

It would be recalled that Microsoft, Amazon, Netflix, Spotify, Alphabet, and Intel recently laid off some workers citing slow demands for products.

While Stripe’s recruiting segment will be most affected, the company noted that the cut is aimed to address growing operating costs amid rising inflation and the fear of recession.

The company explained that it intends to hire a few people next year, therefore its recruitment division will be most impacted by the layoff.

Although the company did not put an exact number of people that will be affected, insider sources however reveal that more than 1,000 workers are likely to be sacked.

According to the Memo which was written by CEO Patrick Collison, the cuts were necessary amid rising inflation, fears of a looming recession, higher interest rates, energy shocks, tighter investment budgets, and sparser startup funding.

Collison noted that all the aforementioned factors represent the beginning of a different economic condition.

Meanwhile, Chief Executive Officer, Patric Collison acknowledged that he and his brother John, the company’s president, were “fully responsible for the decisions leading up” to the layoff. He highlighted the two consecutive mistakes which led to the situation.

Collison noted that the company was “much too optimistic about the internet near term growth in 2022 and 2023 and underestimated both the likelihood and impact of a broader slowdown.”

The other mistake as he penned in the memo was allowing operating costs to increase too quickly.

“Buoyed by the success we’re seeing in some of our new product areas, we allowed coordination costs to grow and operational inefficiencies to seep in,” Collison noted. 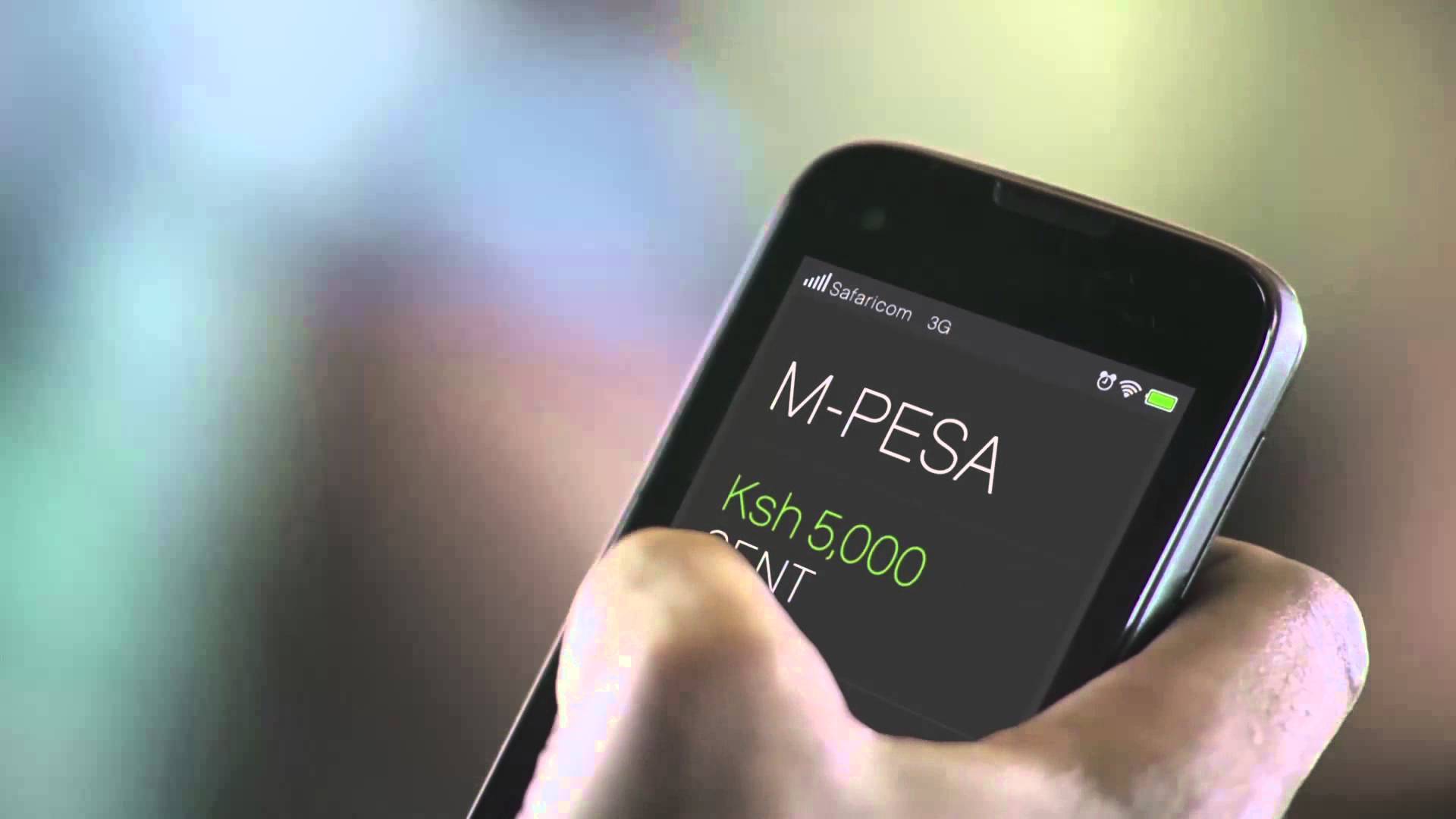 Vodacash is launching its new service M-Pesa Rallonge in the DRC to allow customers to financial assistance from their cell phones.

M-Pesa Rallonge is a new service dedicated to M-Pesa users with zero or insufficient balances. Users will be able to take advantage of this service to get an instant overdraft and top up their balance to make a transaction, such as:

According to Hashim Mukudi, Managing Director of Vodacash, “M-Pesa continues to provide the DRC with the solutions that can benefit the population and promote digital and financial inclusion. Together we can drive economic development and provide services to those in dire need of access to financial services in rural and remote areas.”

Customers with an active premium account who make regular transactions via M-Pesa will be eligible for the offer. The overdraft is currently only available in Congolese francs, and its limit ranges from 50 to 100 thousand FC, subject to interest charges and penalties for violating the terms and conditions.

M-Pesa is the market leader in the Central and East African regions and the DRC. With a wide range of value-added products and services tailored to the purchasing power of the Congolese population, M-Pesa is the largest mobile money brand with a substantial 61% market share, a 10% contribution to GDP, and over 6 million customers.

M-Pesa also has the largest distribution coverage to ensure service availability to beneficiaries and a rich ecosystem of products to encourage customers to make more digital transactions.

Flutterwave has introduced a new application to facilitate fast and efficient transactions of money to Africa from the diaspora.

Leading African fintech platform, Flutterwave has introduced a new application to facilitate fast and efficient transactions of money to Africa from the diaspora.

The app which is now available on Google Play Store already has more than 10,000 downloads.

A check by Investors King shows that $end as the app is named pride itself as a low-fee money transfer platform with multiple ways to transfer funds.

The company noted that Tobi Amusan signifies what $end Money stands for which is speed and resilience.

While commenting on the deal, Tobi Amusan disclosed that he has been using the $end app to transact across borders.

“I am excited to be a big part of a product I already use and love. I am always on the road, but I also have a lot of my family members in Nigeria. $end has helped me to keep in touch with them by meeting their needs as much as I can. Happy to be the face of this product for the African diaspora.” she said.

On his part, the founder and CEO of Flutterwave, Olugbenga Agboola noted that signing Tobi Amusa as an Ambassador is a perfect match for $end “given her speed and efficiency on the tracks”.

He added that “Send Mobile will help improve the speed and efficiency of transferring money from the diaspora to the African continent for fees, real estate, health, upkeep, and even for investments”.

Meanwhile, $end can be downloaded on both Google Play Store and Apple Store. The process for signing up only takes a few minutes with just an email address and phone number.

In addition, there are more than 30 countries including Nigeria, Kenya, Ghana, the United States, the United Kingdom, Belgium, Finland, and Australia which users can send money to.