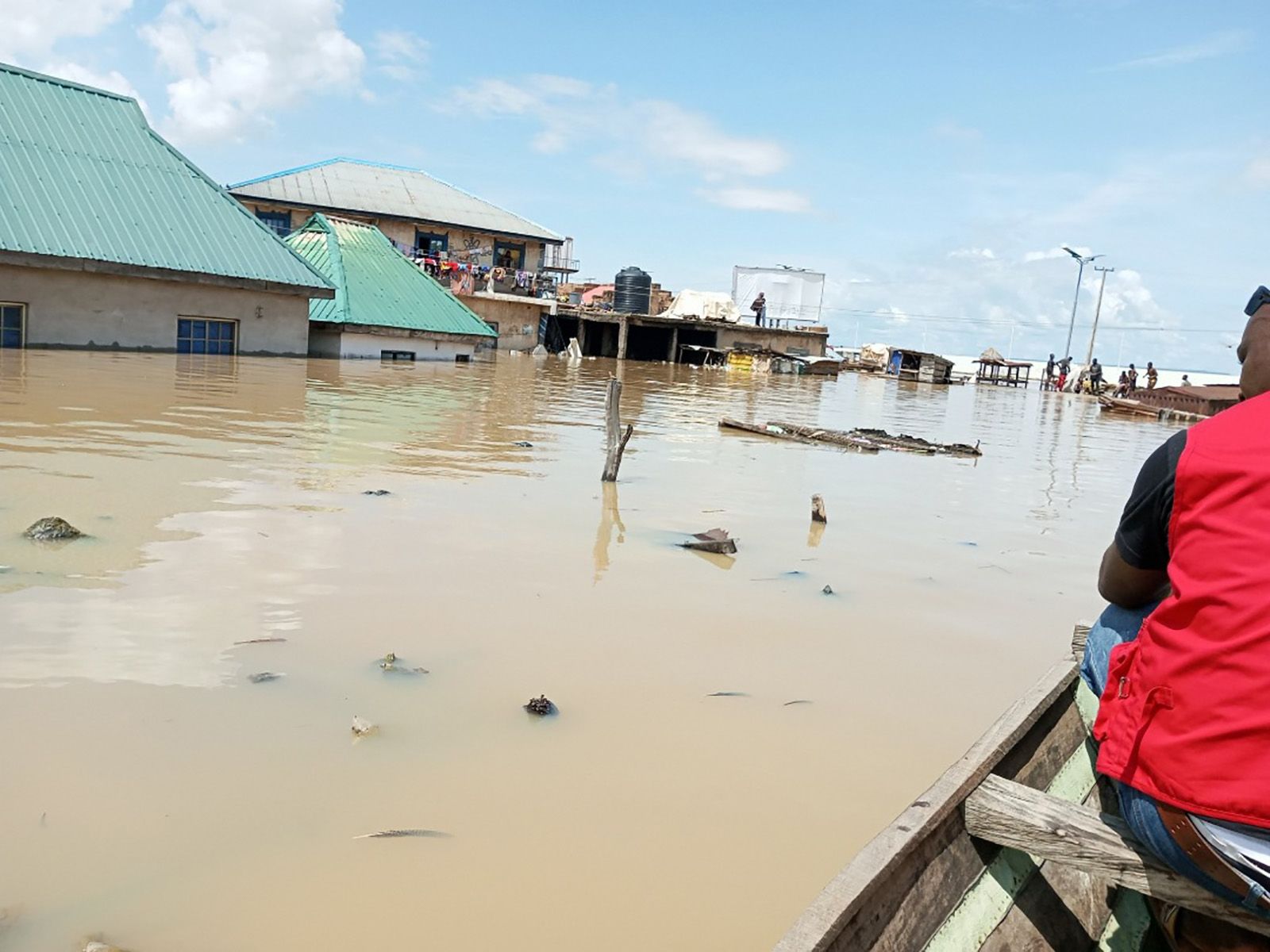 The recent flooding across the country has affected over 569,000 hectares of farmlands putting the Central Bank of Nigeria (CBN)’s agricultural scheme worth almost N2 trillion at risk.

The widespread floods destroyed multi-billion dollar farmlands, as farmers have consistently expressed their displeasure and worries in regard to the repayment of loans obtained from CBN under the agricultural schemes initiated by the bank.

The President of the All Farmers Association of Nigeria (AFAN), Kabir Ibrahim said the flood happenings this year have been devastating, putting thousands of farmers in confusion, worried that the loans from the apex bank would definitely be affected in terms of repayment.

Ibrahim said many farmers have lost their entire cultivated plantation to the flood, stating Jigawa State as an example, he added that most of the rice farms in the state were completely destroyed.

“This year, because of the flooding of farmlands, so many farmers have lost the entire plantation that they cultivated. Jigawa State is a typical example. Most of the rice farms there were completely lost and this is the situation in many other states,” Ibrahim stated. “Now tell me, would it be easy for these farmers to repay the loans?’ He added.

The document obtained by Investors King from the central bank showed that over N1 trillion were remitted as loans under the bank’s Anchor Borrowers Program, however, about N400 billion has been repaid.

Meanwhile, the Federal Government has urged Nigerians to support victims of recent flooding in the country.

The request was made by Garba Abari, the Director General of the National Orientation Agency, he said the victims were in a critical situation and needed every genuine Nigerian to come through for them, adding that it is not something the government could handle alone.

Reports from the National Emergency Management Agency (NEMA) show that more than 600 lives have been lost with over 2,400 persons injured and about 1,302,589 persons displaced.

More than 2.5 million persons have been affected in one way or another while about 569,251 hectares of farmlands have been totally destroyed.