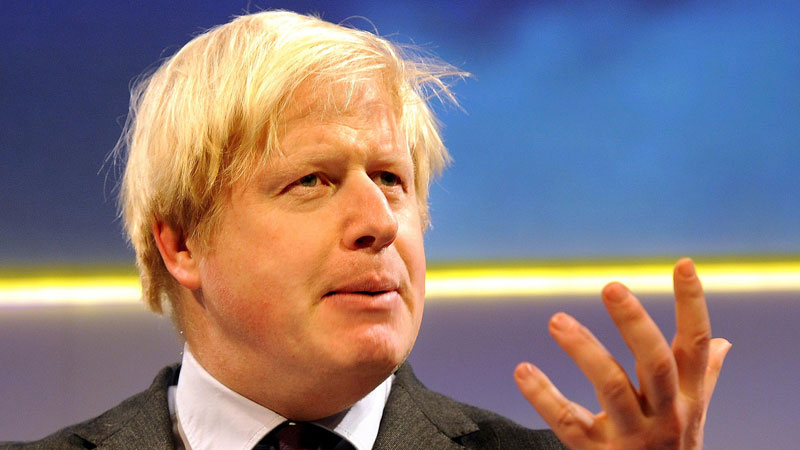 Truss, who became Prime Minister on September 6, ran into trouble when her Finance Minister, Kwasi Kwarteng announced the administration policy of a 45% tax cut for the rich.

British Pounds plunged to a 37-year low immediately after the policy was announced while analysts within and outside the country started criticising the policy and the need for an urgent reversal.

While Liz Truss will remain in place as caretaker prime minister until a successor is named, a leadership contest is expected to take place over the next week.

Some of the top contenders for the position are listed below:

The 58-year-old former prime minister has been taunted to return to his former position. He was seen as agile, active and charismatic. He also superintends over the Brexit vote which is one of the factors influencing the present social, and political-economic conditions of the United Kingdom.

Johnson previously enjoyed high levels of popularity until losing credibility in the final months of his premiership amid political scandal around Covid-19 rule-breaking and his links to disgraced MP Chris Pincher.

Former culture secretary and close Johnson ally Nadine Dorries tweeted Thursday that he was the only MP with “a mandate from party members and the British public,” having won the 2019 General Election.

Jeremy Hunt was the British finance minister brought in to replace Kwasi Kwarteng. He is assumed to be one of the most influential personalities in the British Government.

However, Jeremy has potentially exited himself from the race. Hunt hinted that he would not run, telling Sky News: “I rule it out, Mrs Hunt rules it out, three Hunt children rule it out.”

Sunak is a former Chancellor of the Exchequer (finance minister) who keenly contested against Truss.

He looks like the favourite having warned Truss about her unfunded tax cuts saying it would be disastrous for Britain. He said they would bring panic in the bond market and concern from the International Monetary Fund.

Sunak has experience in economic crisis-fighting, having guided the UK through the COVID-19 pandemic.

He also secured the most votes from MPs in the last leadership election – comfortably clearing the new threshold with 137 endorsements. Although Truss eventually won the decisive members’ vote, Sunak only lost narrowly – with 43% of the vote.

Mordaunt is the Leader of the House of Commons who also has the capacity to be the PM. She may have had a dress rehearsal for being PM this week, after stepping in for an absent Truss at a debate.

“The prime minister is not under a desk,” Mordaunt said on Tuesday in an occasion that appeared as much about pitching herself as it did about helping the PM.

She came third in the last leadership election, narrowly missing out on being put before the members. With 105 votes from MPs in the last election, she too is expected to clear the new threshold.

Rishi Sunak to be Announced Soon as UK Prime Minister