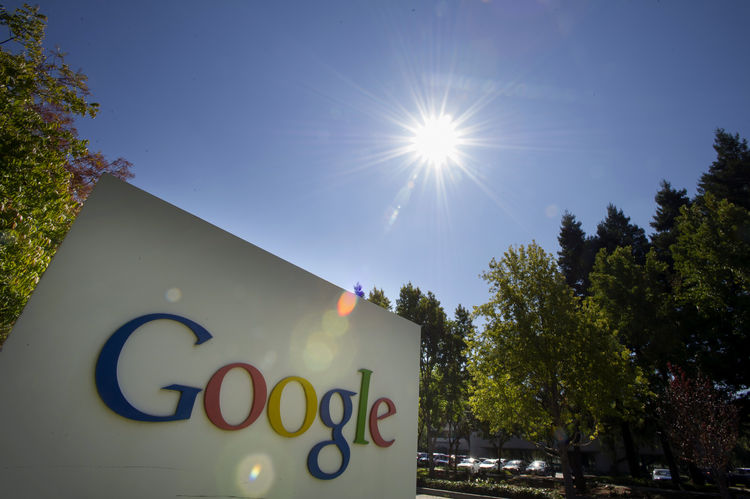 American multinational technology company Google has launched an upgraded version of its Chrome browser for Android tablets that enables users to easily switch between tabs and efficiently carry out their tasks.

The new update introduces a side-by-side tab design that enables easy swapping and opening of pages on its browser, as well as an auto-scroll back feature that brings users directly to their previous tab.

When tabs become too small, this new feature will get rid of the close button on each one, carefully preventing accidental exits. There is also a new visual tab layout, which organizes tabs in a grid with a preview of each page.

Google’s latest update on its Android tablets also includes a drag-and-drop among apps, which allows users to take an image, text, or link from Chrome and slide it into Gmail, Photos, or other programs.

This new update brings desktop mode to Chrome on Android which gives users an awesome feel to navigate through tabs easily. The revamp also allows users to see large-sized previews of currently open tabs when they swipe up from the bottom of the screen.

Speaking on the company’s latest upgrade on the Android tablet, Chrome’s Product manager Lola Adams said in a statement, “No matter if you prefer using a mouse, a stylus, or your finger, the Chrome on Android experience should be as intuitive and familiar on tablets as on your computer or phone.

“We’re constantly exploring new ways to make it easier and more enjoyable to use Chrome on your Android tablet whether it’s easier navigation with the visual tab grid, switching to desktop mode, or finding the tab quickly,”

The tech company is slowly improving the Android tablet experience through app refreshes and software updates, as it prepares to launch its Pixel tablet next year.

After not paying so much attention to the app experience on Android tablets for a long time, Google appears increasingly focused on upgrading so many things on its browser to give users a quality experience.

The tech company seems to have set out this year to revamp a lot of things on its products, as earlier this year, it introduced Android 12L, which brought an improved interface and multitasking experience to tablets and foldable. At the developer conference Google IO in May, it also promised to finetune over 20 of its apps for the tablet experience.

Xiaomi gives discount of N5,000 on every purchase of its smartphone 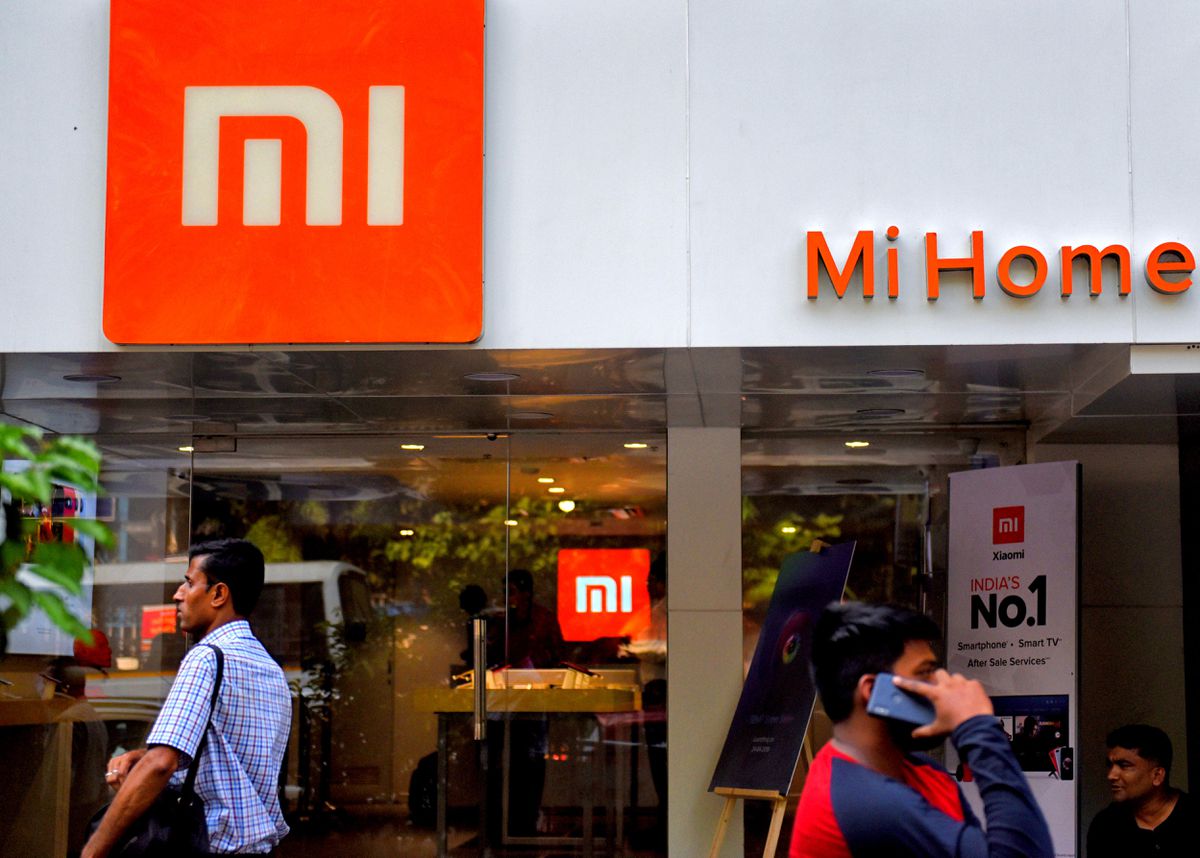 Mobile phone maker, Xiaomi has lined up good discounts and extra gifts to thrill its customers during black Friday sales.

The company which is also into consumer electronics noted that it’s back Friday sale will run between November 18th to November 30th, 2022.

Apart from a flat discount of N5,000 on every purchase of its smartphone, customers can also win amazing gift prizes which include refrigerators, Xiaomi luggage, Redmi Bud 3 earbuds.

A star winner who will go home with an N3 million cash prize will also emerge through a raffle draw on January 10th, 2023.

Investors King understands that Black Friday is an opportunity to buy the product you desire either smartphones, groceries, or any type of electronic at a very good price. It is celebrated virtually around the world.

Black Friday which followed “thanksgiven day” in the United States is largely regarded as a day or season to say thank you for being with us this far.

While amazing discounts are being offered on several products, a number of top brands especially electronic and smartphone-making companies do use black Friday to say thank you to their customers.

Some of the platforms where you can get an amazing offer in Nigeria during this black Friday season include Jumia and Konga.

You can check the filing articles for amazing offers that both Jumia and Konga offer during this year’s black Friday.

For Jumia click here and for Konga here you.

Interestingly, Xiaomi noted in a statement that the offer is open to all new and old customers while customers can enjoy the amazing offer by visiting any of Xiaomi’s retail stores nationwide or at Essence House, Computer Village Ikeja. 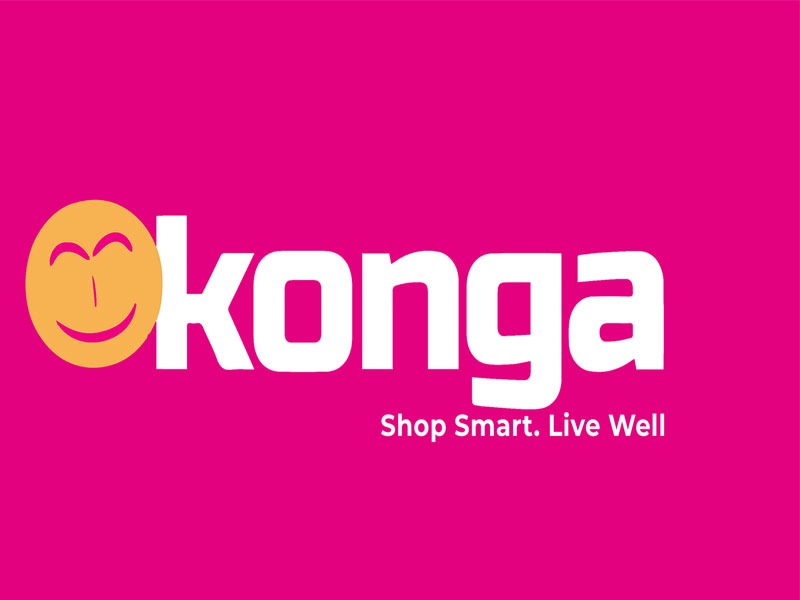 E-Commerce giant, Konga has begun its discounted sale with up to 90 percent off on some house need products which include rice and cooking oil. The sale which is already witnessing a high volume of patronage is tagged “Friday Yakata”

Other products available for grabs at a very good price on the Konga platform include mobile phones of different brands, Laptops, TV sets, Refrigerators, Air conditioners, and Washing machines.

At exactly 12 midnight every day till 12th of December, Konga will stage one of its much anticipated events, “Teasure Hunt”. Investors King learnt.

Treasure Hunt gives lucky buyers the opportunity to purchase products with up to 90 percent off them.

Other lined-up events for Friday “Yakata” include Flash Sale and Cyber Monday.

Additionally, Konga also partners with MedDirect to provide a 10 percent discount on all medicine which will be delivered free to anywhere in Nigeria.

Another way to benefit from the “Yakata” season is to use Konga Pay which comes with a 5 percent discount on any shopping basket above N100,000.

A statement released by the e-commerce platform noted that back Friday “Yakata” is regarded as the biggest sale of the year in the annual shopping calendar in Nigeria.

According to the company’s head of marketing, Anthony Nwabuisi, Konga has seen improved patronage on its platform since the beginning of this year despite the prevailing economic challenges both in the domestic and international markets.

‘‘It has been an impressive start to this year’s edition of Konga Yakata for us. Despite the undeniably harsh economic conditions, general buying sentiments are way above expectations,” he said.

Also speaking on the importance of the Konga Friday Yakata, Nwabuisi stated that Konga has a 50 percent discount on virtually all meals ordered on the platform.

He added that shoppers can also get the advantage of free delivery or buy-one-get-one-free in select restaurants.

Conclusively, Konga’s platform can easily be used by downloading the application or navigating through the website at Konga.com.