Southeast Asia’s largest professional community of healthcare professionals, with more than 350,000 doctors on board, Docquity has raised $44m series c funding led by returning investors Itochu corporation, which put in $32 million as well as other investors.

Co-founder of Docquity Indranil Roychowdhury, disclosed that the company was established in 2005 to help doctors collaborate in the same way, at scale in different countries, after disclosing how his father was hospitalized with a life-threatening condition.

He went on to reveal how an emergency room doctor initially told him that there was no chance of survival, but then another doctor called one of his peers in the United States, and they came up with an alternative treatment plan that worked.

Mr. Roychowdhury disclosed that after his father’s experience, he and his co-founders, Amit Vithal and Abhisek Wadhwa, wondered why “in today’s day of social media, it took a phone call to save someone’s life.”

The new capital raised brings Docquity’s total funds raised to $57.5 million. The funding will be used to grow Docquity in its existing markets, like Indonesia and the Philippines, and enter new ones, including Japan, the United Arab Emirates, Saudi Arabia, and Egypt.

The company launched in Taiwan, where more than 2,000 doctors have signed up so far. It also witnessed a two-fold revenue growth in 2021.

Docquity currently has a team of 300 people and aside from its Singapore headquarters, it has a tech and engineering hub in Gurgaon, India, and other offices in Indonesia, the Philippines, Malaysia, Thailand, Vietnam, and Taiwan.

The company has three core features; The first is Docquity Academy, partners with universities and senior medical practitioners to create learning tools for doctors.

The second, Docquity Clinic, allows doctors to have follow-up consultations with their patients. Finally, Docquity Insights takes data about user engagement on the platform to understand what they need.

In addition to giving doctors tools to connect and collaborate, Docquity has partnered with more than 250 medical associations in Southeast Asia to develop learning modules, which can be used to earn compulsory continuing medical education (CME) credits. Through this initiative, Docquity reveals that so far, its platform has enabled doctors to earn a total of 4.2 million CME credits.

Julaya has raised $5 million in an extension round to take the total fund raised since 2021 to $7 million following the $2 million raised in a pre-series fund rounding early in 2021. 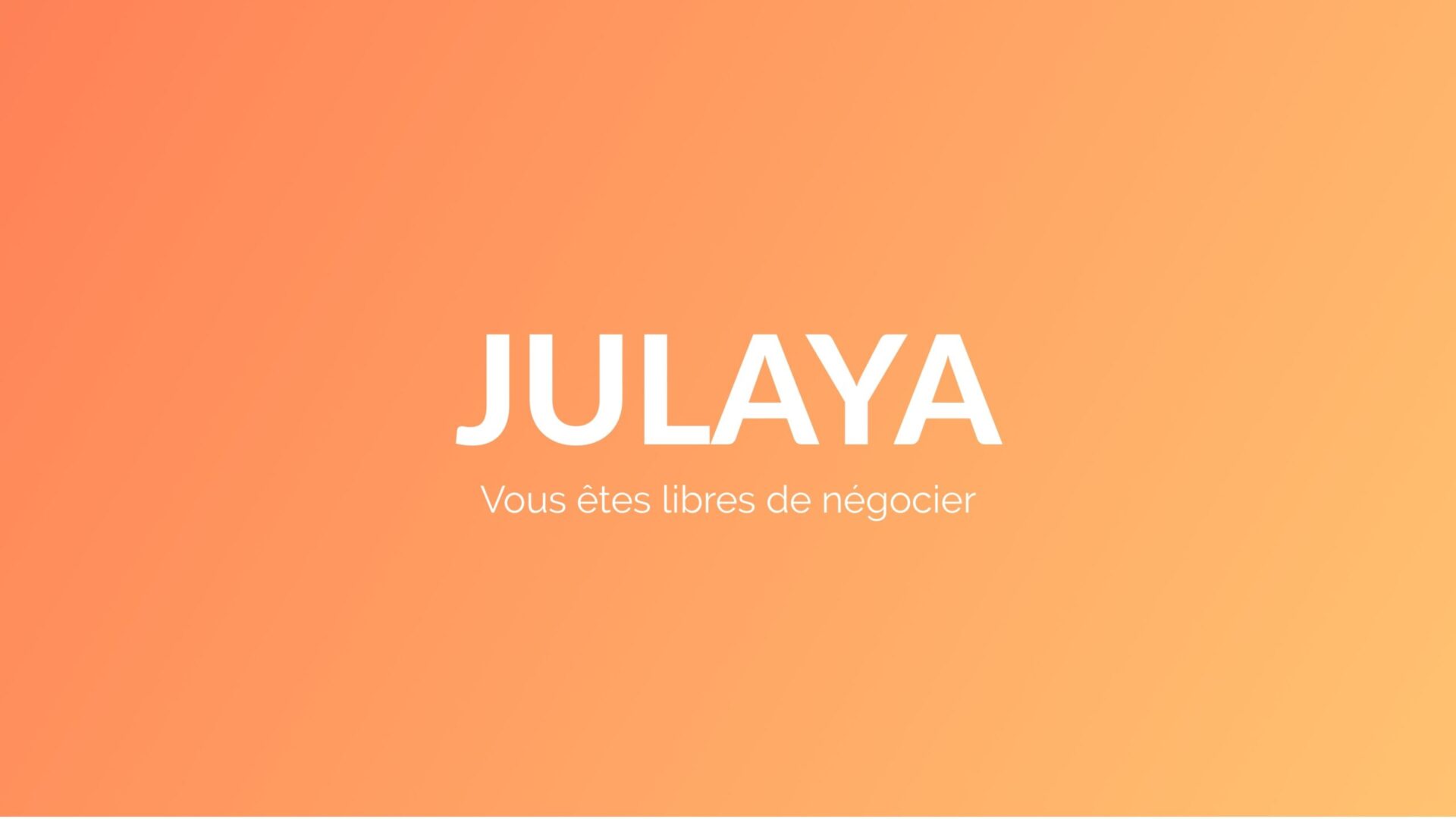 Ivorian Fintech firm Julaya has raised $5 million in an extension round to take the total fund raised since 2021 to $7 million following the $2 million raised in a pre-series fund rounding early in 2021.

The round was led by the European Venture capital fund, Speed invest, which has six unicorns in its portfolio.

Founded in 2018, Julaya which primarily uses mobile money channels to enable B2B payments for companies in Francophone Africa, disclosed that proceeds from the financing round will be used to expand its operations into the West African market.

The startup’s product line has recently been expanded to include a “Cash & Collect” solution that enables “quick and secured” cash collection, particularly in the Fast-moving consumer goods (FMCG) industry.

More than 500 SMBs, startups, large corporates, and government institutions, including famous brands such as Africa’s e-commerce giant Jumia, use Julaya as their digital account to pay their partners and collect payments.

CEO & co-founder of Julaya Mathias Léopoldie said, “African companies are eager to improve their profitability, and digitizing their finances is one of the most important steps for them to grow their business.

“90% of payments are still made in cash on the continent, and Julaya is proud to be part of the fintech landscape that helps businesses be more successful.”

“As we look ahead, the potential for Julaya’s technology goes far beyond its payment capabilities, having the opportunity to become a close banking partner for companies in West Africa.” 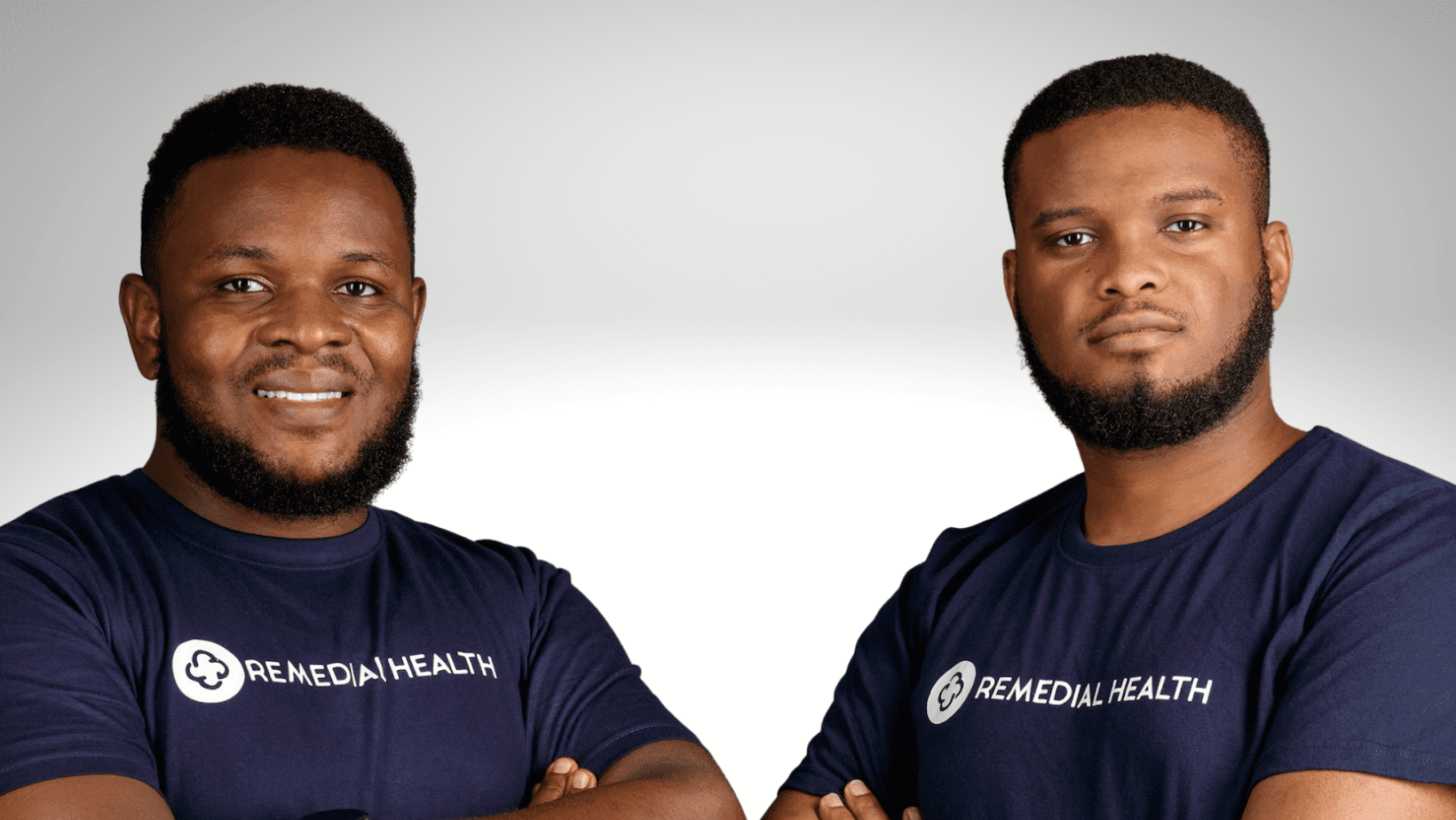 According to the startup, the fund will accelerate its expansion across Nigeria by providing access to credit for inventory purchases, enhancing the company’s growing customer base of neighborhood pharmacies, hospitals in the country, and Proprietary Patent Medicine vendors (PPMVs).

Since launching Remedial Health in 2021, the startup has taken its operations to 16 states in Nigeria, with plans to expand into the remaining 20 states of the country.

The startup has so far focused on delivering solutions for neighborhood pharmacies and PPMVs who are responsible for more than 80 percent of the retail medicines sold in Africa. These businesses also serve as the frontline of healthcare delivery and a vital component of how we safeguard lives and livelihoods across the continent.

Speaking on the Startup’s mission and its achievements so far, CEO of Remedial Health, Samuel Okwuada disclosed that since the beginning of the year, the startup has grown in leaps owing to the uptake of its digital offering, expansion activities and buy-now-pay-later product.

He said; “We have seen more than 6x growth in the number of customers on our platform since January.

“The feedback we constantly receive about what they like the most about our platform is around the ease and efficiency of our inventory finance offering, the variety of products they can access on our platform, and the effectiveness of our procurement process wherever our customers are based in Nigeria, they typically receive their orders within 24 hours.” 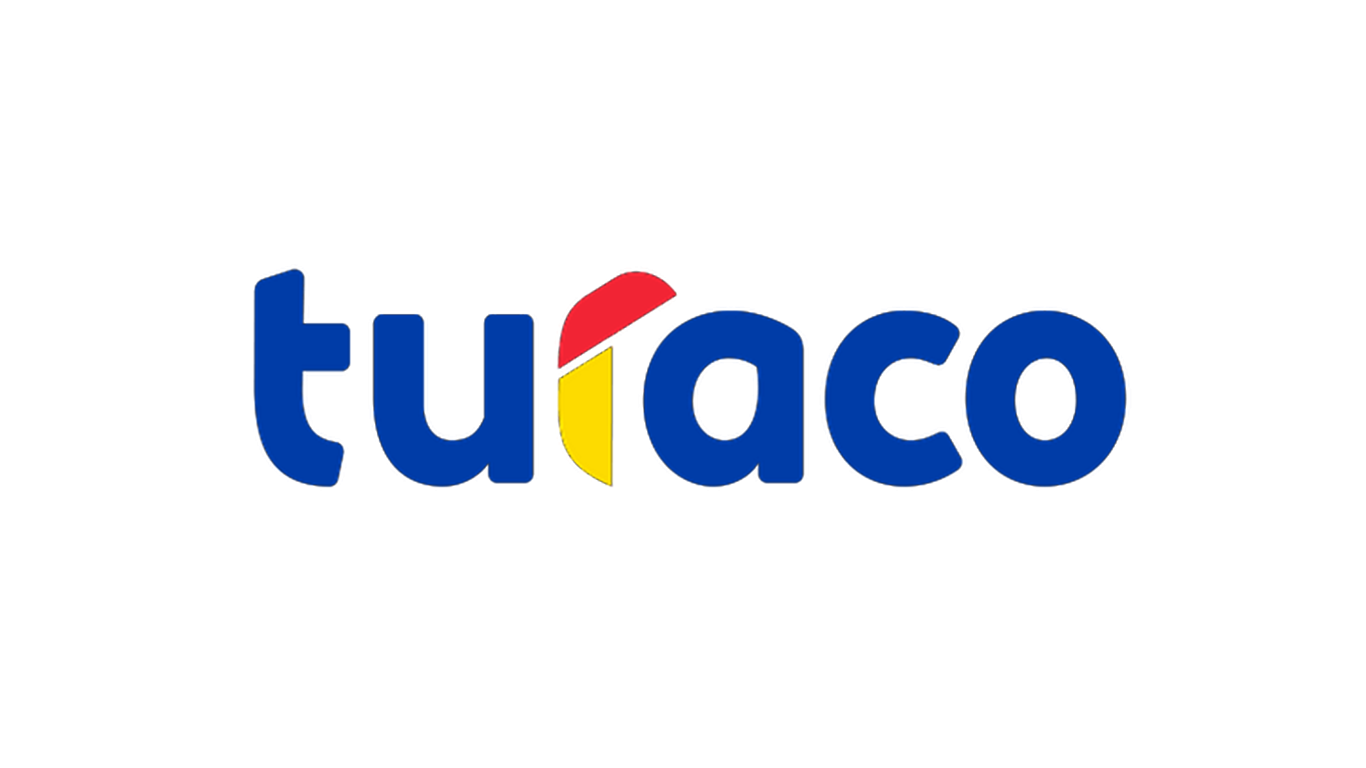 This seed round was led by investment and financial services company, AfricInvest via the Cathay Africinvest Innovation Fund, and existing investor, Novastar Ventures.

Through its B2B2C model, Turaco has created an expansive distribution channel that has enabled it to tap into a large pool of potential customers in its markets, including in Uganda and Nigeria.

With this new funding, the startup is set to move into its next phase, with an eye on more partnerships so as to drive mass adoption for insurance in Africa.

Speaking on this fundraising, Turaco co-founder and CEO Ted Pantone said; “We want to insure a billion people in the next 25 years and that’s what we’re building towards.

“It’s an audacious goal in every way and I can’t even really describe how to get there, but I have a clear vision of insuring 100 million people. Getting to that next stage of growth means working with some of the largest brands in the world.

“We have the right mix of talent, ambition, technology, and vision to get us there. But it’s a long road ahead of us for sure”.

Founded in 2019, Turaco explained that its mission is to free people from the fear of financial shocks by offering them comprehensive insurance coverage.

The insurtech works closely with each partner, to “design and distribute its insurance products as a white-labeled offering.” The customers buy life, asset, medical, and vehicle insurance from as low as $0.2.