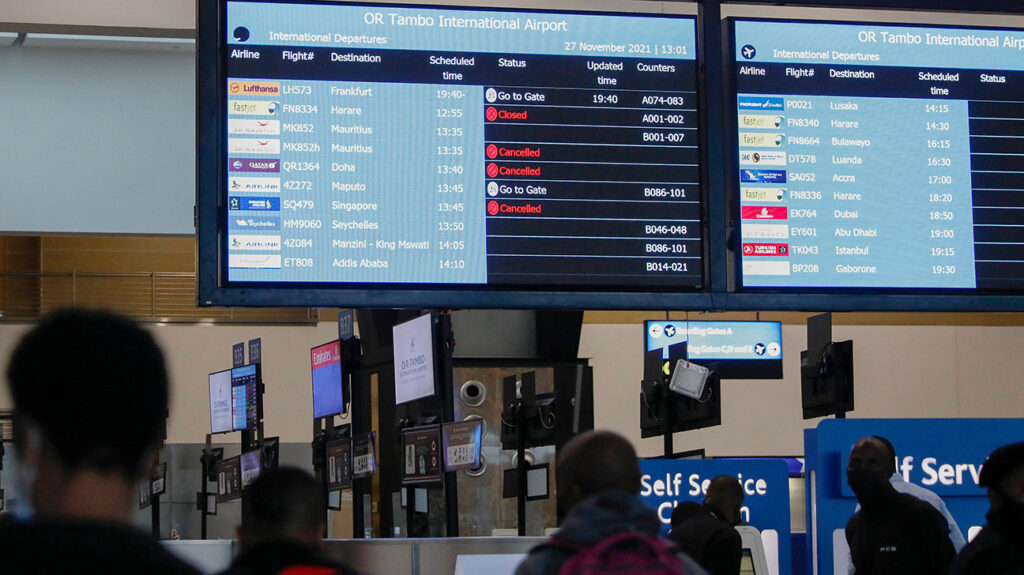 According to him, this would help foreign airlines recover their funds with ease and significantly eliminate the issue of trapped funds.

The former director general disclosed this at the Aviation Round Table Breakfast Business meeting held in Lagos on Thursday.

His proposed idea is in accordance with foreign airlines’ suggestion that the Federal Government should allow them to start collecting ticket fees in U.S Dollars.

This is coming a week after Emirates Airlines announced it would halt flight operations to and from Nigeria from the 1st of September due to its inability to access its trapped fund.

Speaking on his proposed idea for the situation, Demuren said “Listen to me, you must take emotions out of it. When people leave the shores of Nigeria, what do they spend? Naira?

“The people in the first-class and business-class are people who have money, and can pay in dollars, but it is due to the current forex crisis.

“I know that there is a pride in national currency and I believe that there is a wide disparity between naira at the official and the parallel markets and one which leads to speculation. It is dangerous.

“This problem needs to be solved and we must stop this problem. Is your family abroad? Ok, will you go by boat to see them when the airlines stop operations? They have money, but they can’t take it out. It is not done in other places. You need to cut your losses. What I am saying is that we can solve it.”

“The Minister of Aviation, DG NCAA, and Minister of Finance are working on it. They are sitting down to look at it, but it will keep growing.

“Airlines have left and did not come back. At the end of the day, if they don’t get their returns, it is not good business for anybody. We have to face it. If the government has a solution, that is great. They must work together.

“This government didn’t cause it. It is a problem we have. If Nigeria is selling oil, we will have a lot of oil. We have to make sure we solve it together,” he concluded. 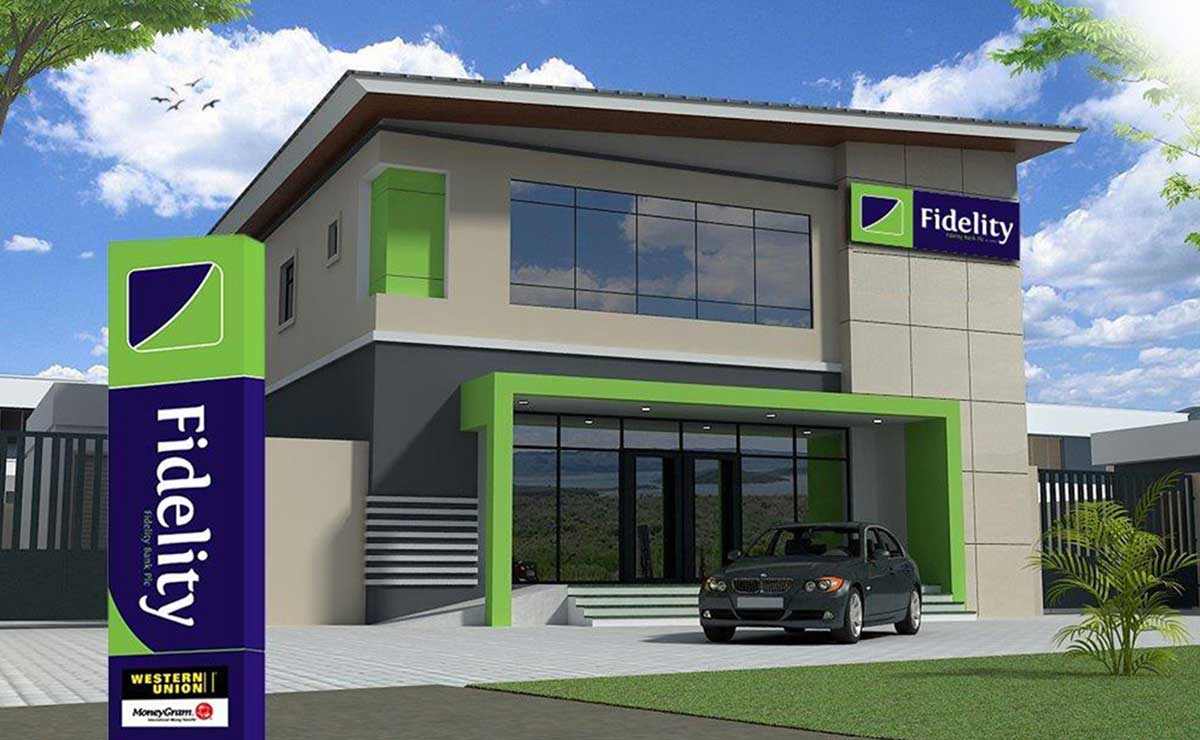