In the month of July, the National Bureau of Statistics (NBS) report showed that Nigeria’s inflation rate rose to 19.64%, the highest in 17 years.

This was after the Central Bank of Nigeria’s lead monetary policy committee raised the interest rate to 14%, an increase of 250 basis points in the last two months. The apex bank increased borrowing costs to curtail escalating inflation numbers, and simultaneously, lure foreign investors to the Nigerian economy to boost capital importation and augment Nigeria’s dwindling foreign reserves.

All these changes in economic fundamentals impacted investments in the capital market, one of the key economic indicators of the Nigerian economy, and the economy at large.

During the week, the Financial Services Industry led the activity chart with 561.683 million shares valued at N5.576 billion traded in 8,388 deals. Therefore, contributing 68.25% and 45.60% to the total equity turnover volume and value respectively.

FBN Holdings Plc, E-Tranzact International Plc and United Bank for Africa Plc were the three most traded equities last week and together accounted for 323.474 million shares worth N2.520 billion that were exchanged hands in 1,457 deals. The three contributed 39.30% and 20.61% to the total equity turnover volume and value respectively.

The Market capitalization depreciated by N158 billion to N26.629 trillion, down from N26.787 trillion it closed in the previous week.

Similarly, all other indices finished lower with the exception of The NGX Premium, NGX Banking, NGX-AFR Bank Value and NGX Industrial Goods Indices which appreciated by 0.12%, 0.65%, 0.07 and 0.28% while, The NGX ASeM and Growth indices closed flat.

The Exchange year-to-date return declined further to 15.58%. See the details of top gainers and losers below. 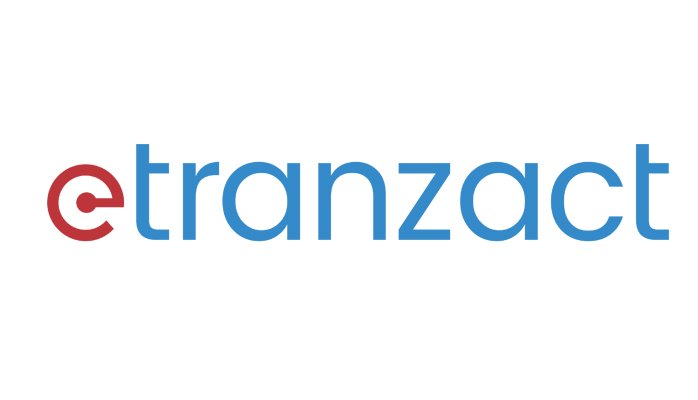 The company made the announcement on Friday following the listing on Wednesday, 28 September 2022.

The statement reads, “Trading Licence Holders are hereby notified that additional 2,565,433,333 ordinary shares of 50 kobo each of eTranzact International Plc (eTranzact or the Company) were on Wednesday, 28 September 2022, listed on the Daily Official List of the Nigerian Exchange Limited (NGX).

Breaking down each of the key sectors, the Financial Services Industry led the activity chart with 757.289 million shares valued at N6.947 billion traded in 9,483 deals. Therefore, contributing 75.38% and 66.76% to the total equity turnover volume and value respectively. The Conglomerates Industry followed with 75.118 million shares worth N82.955 million in 494 deals.

Jaiz Bank Plc, Guaranty Trust Holding Company Plc, and Zenith Bank Plc. were the three most traded equities during the week. The three accounted for 460.216 million shares worth N4.963 billion in 4,281 deals and contributed 45.81% and 47.69% to the total equity turnover volume and value respectively.

Similarly, all other indices finished lower with the exception of NGX Main-Board, NGX 30, NGX Oil & Gas and NGX Industrial Goods, which appreciated by 0.25%, 0.04%, 0.20%, and 3.01% while The NGX ASeM, NGX Growth and NGX Sovereign Bond indices closed flat.

Otedola’s energy company, Geregu Power will be listed on Nigerian Exchange Limited (NGX) at a share price of N100 per share 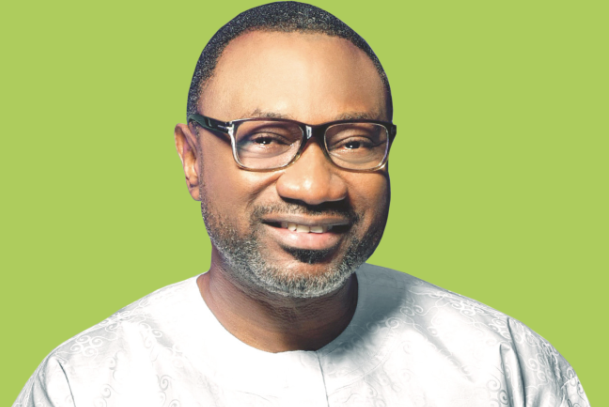 Otedola’s energy company, Geregu Power will be listed on Nigerian Exchange Limited (NGX) at a share price of N100 per share.

Investors King learnt that Geregu power which is one of the leading electricity power plants in Nigeria will be listing an ordinary share of 2.5 billion.

The listing is scheduled to take place on Wednesday 5th of October 2022 in a short ceremony at the Nigeria Exchange Commission (NGX). The event will be attended by top executives of Geregu Power Plc.

After a successful listing, Geregu Power will be the first electricity company- generation, transmission, or distribution -that will be listed on the Exchange in Nigeria’s history.

In 2021, Geregu Power reported an increase in revenue to the tune of N70.9 billion which represents 32.3 percent year-over-year.

It will be recalled that Geregu Power had earlier completed the issuance of a N40.01 billion bond in July 2022.

The bond which commenced on July 1, 2022, following relevant approval from the Securities and Exchange Commission (SEC) ended on July 14, 2022, with a bond yield of 14.50 per cent.

Geregu Power later disclosed that the bond which was the largest corporate bond issuance by a power generation company in Nigeria’s capital market was oversubscribed.

Geregu Power Plc is a power company primarily engaged in the generation and sale of electric power in Nigeria. The company will be valued at about N270 billion immediately after the listing.

Meanwhile, the company which currently has a capacity of 435 MW is bidding for another 434 MW power plant which will be named Geregu 2 at a cost of N140.7 billion.

Geregu 2 is located in Ajaokuta, Kogi state and has a configuration of three turbines.  Geregu Power Plc intends to increase its capacity to 735 MW in the medium term.