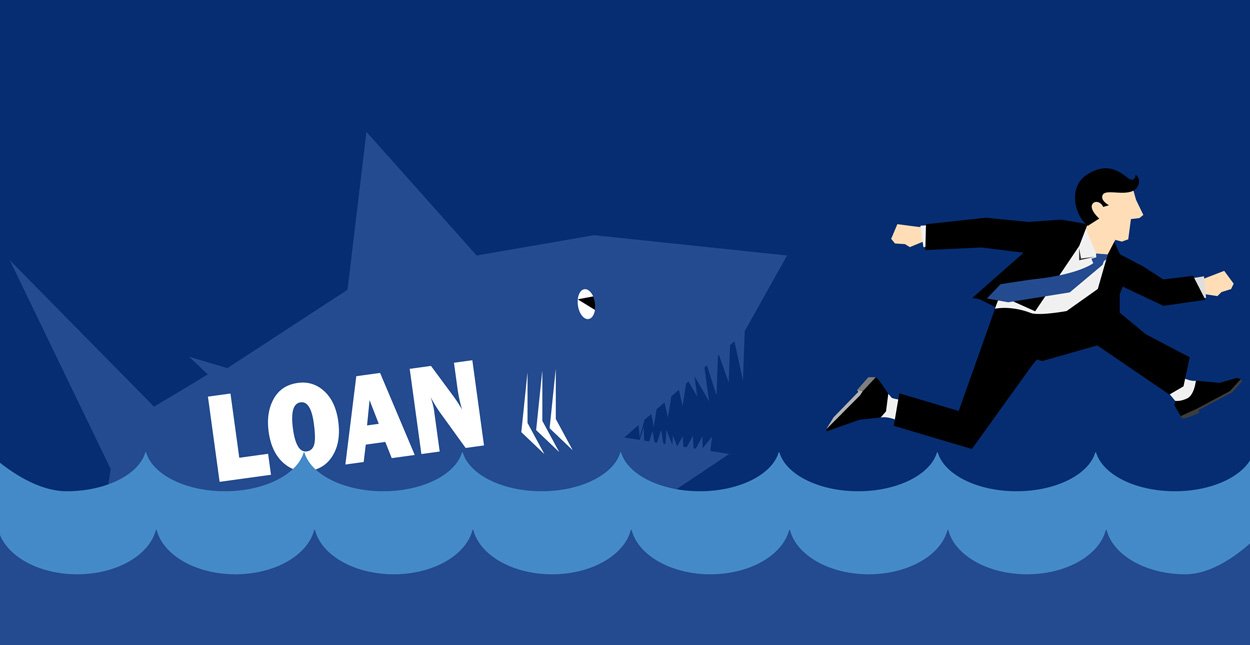 The FCCPC carried out this operation alongside the Independent Corrupt Practices and Other Related Offences Commission (ICPC) and the National Information Technology Development Agency (NITDA).

Babatunde also revealed that his team resorted to using force to gain access to Sokoloan who refused to let the agency enter its offices which is stretched to two floors at an office building 21 Opebi Road. The chairman also disclosed that the business has over 5,000 employees who received nothing less than N50,000 monthly.

Investors King also gathered that the FCCPC had been gathering information about these illegal lenders as far back as the 2020 lockdown when the novel Coronavirus peaked globally.

Speaking about the raid, the FCCPC vice-chairman said: “Sometime at the end of last year after gathering quite some information, the FCCPC engaged other agencies including the Economic and Financial Crime Commission (EFCC), ICPC, National Human Right Commission, Central Bank of Nigeria, and Nigerian Communications Commission, to create a joint regulatory task force to look into these businesses. The key two things that were subject of concern, were, what seemed to be naming and shaming or violation of people’s privacy with respect to how these lenders recover the loans.

The vice-chairman also spoke about how these lenders have disregarded people’s privacy when they are trying to recover loans.

Speaking to newsmen, he said: “Secondly sometimes the interest factor, and the way it was calculated, showed the violation of ethical principles of lending. So we started an investigation trying to determine the location of these people but that has been a very difficult thing. We did that for several months and some of them have moved from one place to the other and we have to do reconnaissance on this place almost on a daily basis for months.  We also found out that many of these companies are not Nigerian companies, they don’t have an address in Nigeria and they are not registered in Nigeria with the Corporate Affairs Commission and they do not have any license to do their business.

“Essentially what they have is an App, and so we started gathering more information, we engaged the public and people who have been their victims for information. And as we got more information we had enough to present to the court to convince the court to issue a warrant for us to proceed with an investigation into a search and seizure. Late last month, a court issued a warrant, and between then and now we were preparing a sting operation which you are seeing today because we wanted to be sure that we are hitting at the place where we are going to get many of them.”

Babatunde also revealed that they have also filed a petition to Google Play Store and Apple App Store to discontinue the Apps of these businesses from their stores to avoid more victims.

The Central Bank of Nigeria, CBN has disclosed that private sector loans from Nigerian banks increased by N5.58 trillion in 2021 ending as it recorded N35.73 trillion.

Investors King gathered that in December 2020, the private sector bank credit was N30.15 trillion. According to CBN data, there was a consistent rise in the private sector monthly loan throughout the year 2021 except in February.

“The Nigerian banking sector’s loan to the private sector increased by N5.1 trillion (16.67%) between January and December 2021.

“A thorough examination of the monthly credit value reveals a steady rise throughout the year, with the exception of February, when credit to the sector fell by N100 billion. The figure dipped to N30.5 trillion in February, down from N30.6 trillion in January,” it stated.

Investors King learnt that the government also had access to increased funds from Nigerian banks even as the private sectors received theirs.

The CBN’s policies to enhance the nation’s economy have aided the private sectors and government agencies’ accessibility to loans.

With the aim of ensuring economic stability following the recession in the nation and effects of the Covid-19 Pandemic in the previous year, the Central Bank intensified easy access to credit facilities.

“The apex bank maintained the country’s benchmark interest rate (MPR) at 11.5% all through 2021 and has started the new year with the same approach, retaining the cash reserve ratio at 27.5% and liquidity ratio at 30%.

Credit to the sector increased to N32.8 trillion in July, continuing the upward trend. In August, it reached N33.4 trillion, followed by N34.39 trillion in September, N35.3 trillion in October, and N35.7 trillion in November,” the report said.

The financial institution disclosed this via its official Twitter handle.

In the message put out by NIRSAL, it said “now it is your turn, we have played our part.”

Now it’s your turn, we have played our part. #nmfbcares #debtrecovery #cbn pic.twitter.com/uf4I9CyZnR

To start repayment, borrowers are advised to visit the nearest NIRSAL bank to obtain a loan repayment schedule and ensure their loan account is always funded. The bank account to be debited has been previously sent to their mobile phone, the bank stated. For further clarification, contact customer care on 09010026900-7.

Meanwhile, there were unconfirmed reports that beneficiaries thought it was a grant to help alleviate COVID-19 negative impact on their business. Some beneficiaries claimed they paid certain officers that approved their grant as much as N130,000. Therefore, they can not pay back the complete amount.

The Central Bank of Nigeria, CBN has urged Nigerians to avoid patronising illegal money lenders while drawing their attention to the great risk ahead of such transactions.

The CBN called on the citizenry to take advantage of the various schemes available to them to increase their finances through microfinance banks.

The Governor, Central Bank of Nigeria, Godwin Emefiele gave the charge at the end of the monetary policy committee meeting in Abuja on Tuesday.

Describing the activities of illegal lenders known as loan sharks, he said they operate outside the law, giving loans at extremely high interest rates and intense terms and conditions set in if there is a shift in the deadline.

He stressed that those who take loans from platforms outside microfinance banks or recognised institutions are at great risk since they are not regulated.

The apex bank governor noted that the central bank has made available business growth schemes through microfinance banks like the target credit facility, the SMEs loans to assist the masses.

“We found out that those that are vulnerable are households who need money to do their businesses but they can’t access bank finance and as a result go to loan sharks who charge them way above or two times higher than the amount borrowed and expected to pay back in 90 days and if that doesn’t happen, they seize your house or bikes.

“We can only continue to advise that there is no need to go for loan sharks. The central bank has put in place the avenue through which you can raise your finance, like through the target credit facility or the SMEs loan that was set up through our microfinance banks.

“You don’t have to owe anybody, just go to the portal and fill the form, send your data, and if it’s correct, you will be able to access loans,” he said.

Commending the beneficiaries of the CBN support schemes, he stated that many people have enjoyed the services of microfinance banks, getting affordable return rates and they don’t have to owe anybody.

He, however, said that in its efforts to put an end to loan sharks’ services, CBN will go after illegal money lenders and they will be dealt with mercilessly.