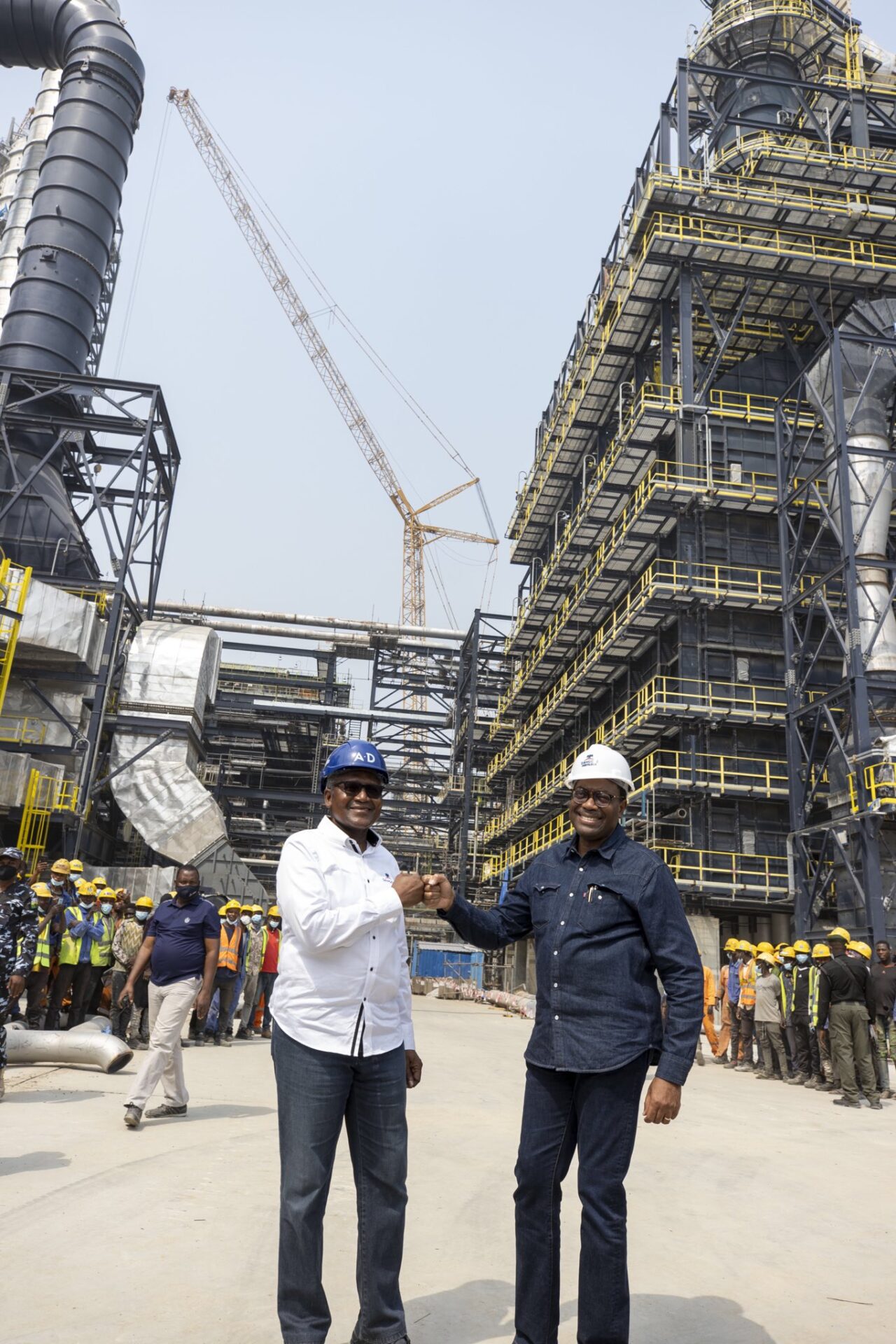 Akinwumi, who was on a visit to Dangote Refinery with his wife, said the $16 billion investment is the largest single-train refinery in the world. He described the petrochemical industrial site as a game-changer for Nigeria and the entire Africa.

“I was delighted to visit Dangote’s incredible world-class refinery and petrochemical plant with my wife Grace, with @AlikoDangote and @realFemiOtedola. The power of vision. Whenever the two billionaires get together they do great things! Nigeria is proud of them,” Mr. Akinwumi stated via his official Twitter handle @akin_adesina. 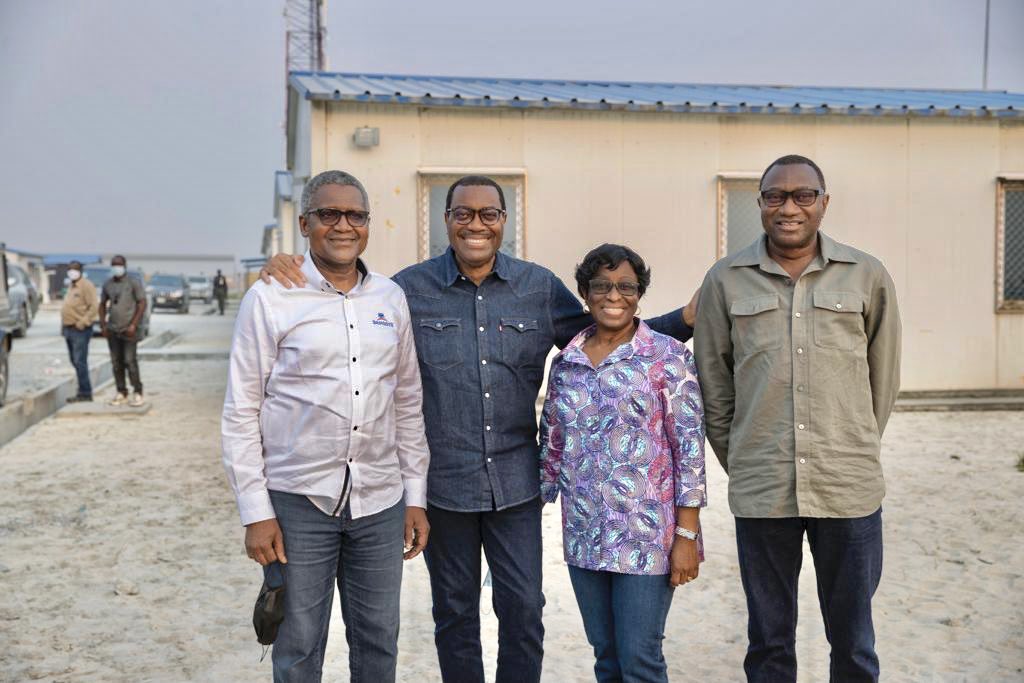 “I was very impressed with Dangote’s refinery and petrochemical industrial zone. A $16 billion investment. The largest single-train refinery in the world. It shows Africa’s power to industrialise. A game-changer for Nigeria & Africa. Well done @AlikoDangote! I am proud of you.”

On Monday, Investors King reported that Dangote Refinery has perfected plans to start processing as much as  540,000 barrels of oil per day in the third quarter of 2022.

The refinery has a processing capacity of 650,000 barrels per day. However, it is kick-starting operations with 540,000 barrels per day while the Refinery is expected to generate 400MW, an equivalent of Ibadan Electric Distribution Company (IBEDC)’s capacity. 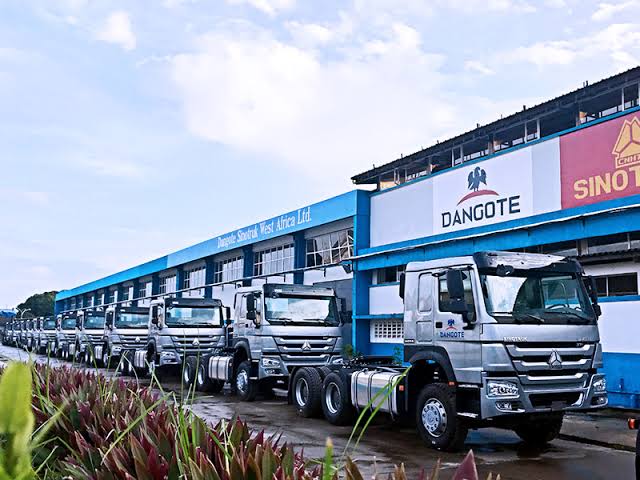