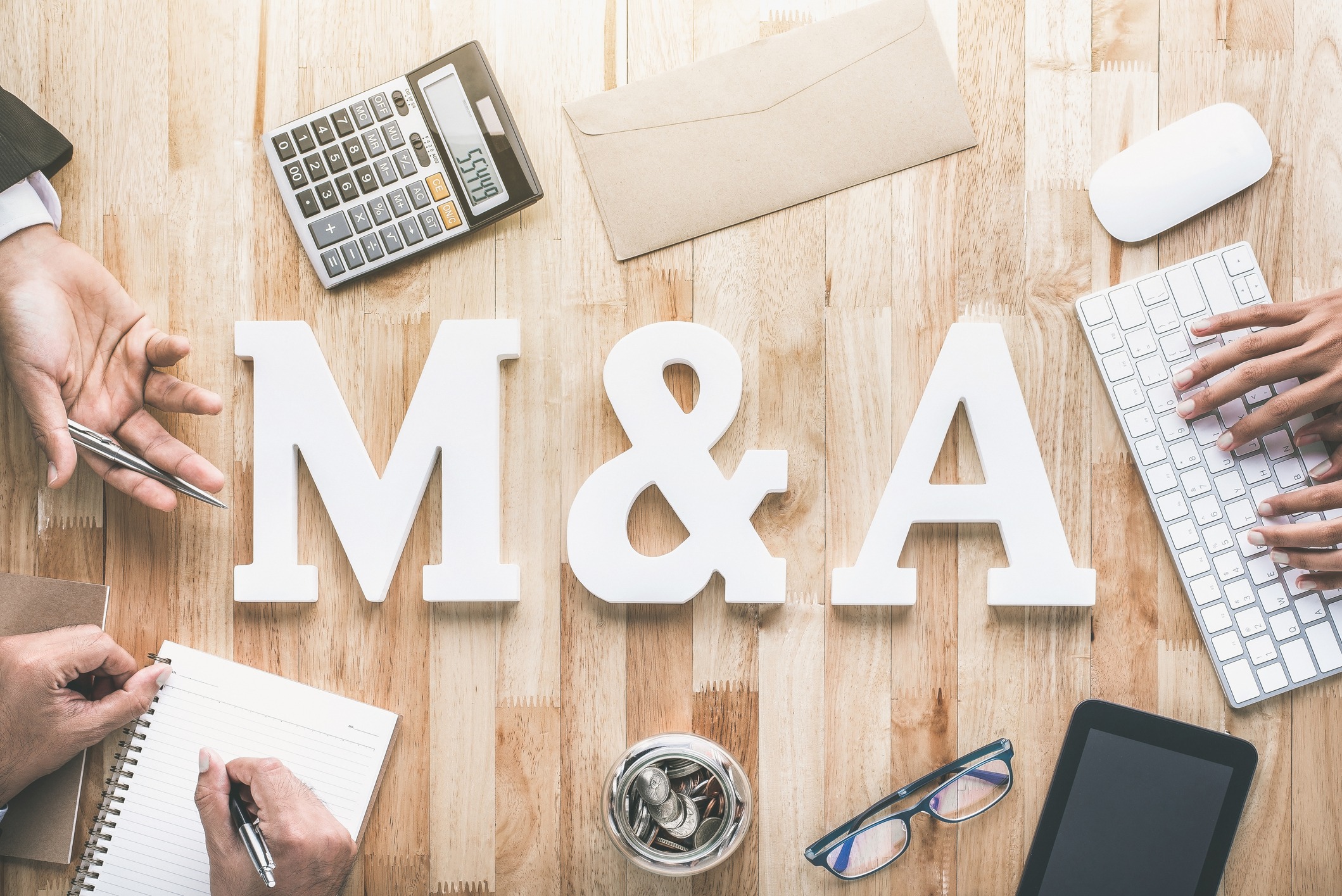 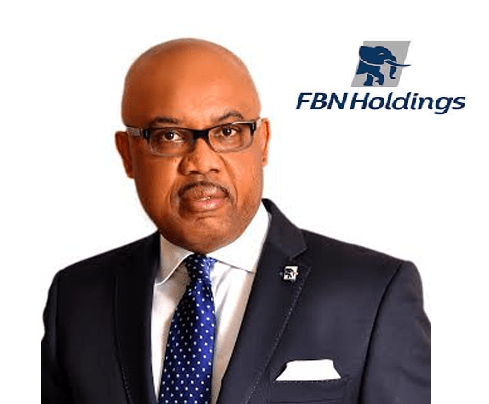 The acquisition would be done through First Pension Custodian Limited, a subsidiary of FBNH, the bank disclosed this in a statement signed by Adewale L.O Arogundade, Ag. Company Secretary and obtained by Investors King.

According to FBN Holdings, the Central Bank of Nigeria and the National Pension Commission have given their no objection to the transaction, with completion subject to the receipt of all required regulatory approvals.

Equity capital markets underwriting fees declined 1% to US$8.8 million, the lowest first quarter total in twelve years.  Debt capital markets fees declined 16% from last year’s record start to US$40.7 million, while syndicated lending fees declined 81% to US$6.3 million.  Advisory fees earned in the region from completed M&A transactions reached a three-year high of US$41.4 million, an increase of 163% compared to the first three months of 2021.  Seventy-nine percent of all Sub-Saharan African fees were generated in South Africa during the first quarter of 2022, and 33% were earned from deals in the High Technology sector. Goldman Sachs earned the most investment banking fees in the region during the first quarter of 2022, a total of US$11.4 million or an 11.7% share of the total fee pool.

Deals worth US$5.2 billion involved a Sub-Saharan African target, a 10% increase from the first quarter of 2021.  While domestic deals declined 17% from last year, inbound deals involving a non-Sub-Saharan African acquiror increased 44% to US$3.0 billion, the highest first quarter total in five years.  Meanwhile, Sub-Saharan African outbound M&A totalled US$776.0 million, less than half the value recorded during the same period last year and with a 15% decline in the number of deals. High technology was the most targeted sector by value in Sub-Saharan Africa during the first quarter of 2022, while the financial sector saw the highest number of deals in the region.  South Africa was the most targeted nation, with US$2.5 billion in M&A announcements, equivalent to 48% of total activity recorded in the region. With advisory work on deals worth a combined U$1.8 billion, Goldman Sachs held the top spot in the financial advisor ranking for deals with any Sub-Saharan African involvement during Q1 2022.

All proceeds were raised by follow-on issuance with MTN Nigeria Communications and South African coal exporter Thungela Resources among those in the region raising new equity funds from follow-ons.  No convertible or initial public offerings were recorded in the region.  Issuers in Nigeria raised more in the equity capital markets than any other Sub-Saharan African nation during the first quarter of 2022, a total of US$277.1 million, while South African issuers raised a combined US$219.9 million. Morgan Stanley took first place in the Sub-Saharan African ECM underwriting league table during the first quarter of 2022 with a 23% market share, followed Java Capital with 13%.

The number of issues declined 43% from last year at this time.  South African was the most active issuer nation during the first quarter of 2022, accounting for 59% of total bond proceeds, followed by Nigeria (22%) and Ivory Coast (14%).  Issuers is the technology sector accounted for 56% of proceeds raised during the first three months of 2022, while government & agency issuers accounted for 27%. Citi took the top spot in the Sub-Saharan African bond bookrunner ranking during the first quarter of 2022, with US$1.7 billion of related proceeds, or an 18.1% market share.