The data revealed that the aggregate PoS transactions between January 2019 and November 2021 stood at N13.67tn while total cheque transactions within the same period was N10.67tn.

It was disclosed that the increase in PoS transactions is being driven by Lagos, Federal Capital Territory, Rivers, Oyo, and Delta states, with these states leading transaction volumes.

To this effect, Investors king decided to move around the capital city of one of the states, Ibadan, Oyo State, to ask questions about why PoS is gaining the fancy of the people.

The first respondent who simply identified himself as Tade, a PoS operator, said people are embracing PoS because of the ease that comes with it. “Using PoS does not stress you out like you will be when you are doing transactions either with ATM or cheque. Here you simply come, do what you want to do and go. No queue and all those bank queue dramas will not be there,” he ended.

Another respondent, Toba prefers PoS because he is tired of the attitude of banks towards their customers. “Some of these banks have six or seven ATMs but they will only load either one or two with money. Then about one hundred persons will be waiting to use one ATM. In this life I don’t like stress so I just find the nearest PoS operator, collect what I want to collect and get back to whatever I am doing,” he said.

“Carrying cash around these days is kind of dangerous. We all know what is happening in the country. So personally, these days, I order things online or buy whatever I want to buy using PoS.” Mr Teniola said. When asked what he does when the person he is buying from does not have PoS, he said he can transfer through USSD or Mobile App or look for a close PoS operator from where he can withdraw money.

A female respondent, Ronke, said she only uses PoS when there is no hope with normal bank. She disclosed that the extra amount that they always remove complicates things for her. 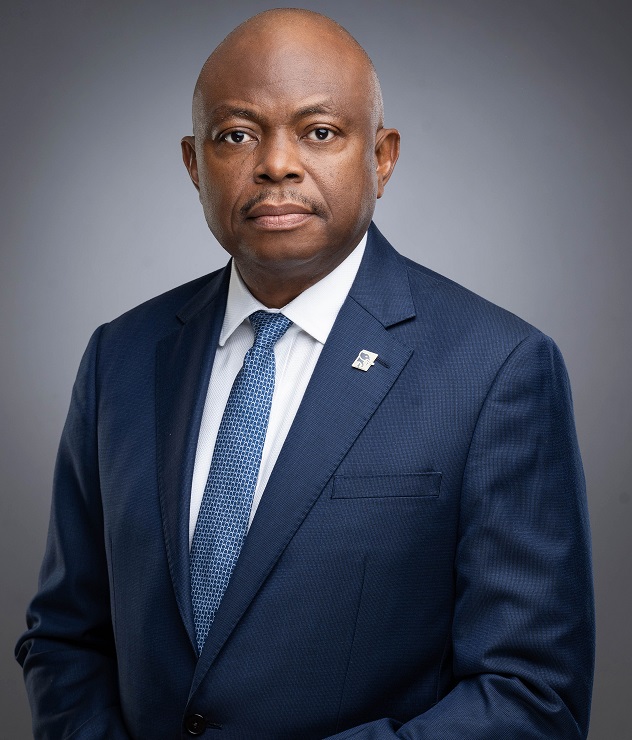 FBN Holdings Plc, the parent company of FirstBank of Nigeria Limited, has reported a 48.9% increase in profit after tax for the first half (H1) of 2022.

The financial services provider announced gross earnings of N359.2 billion for the period under review, an increase of 22.4% when compared to the N293.4 billion recorded in the first half of 2021.

Non-interest income remained largely unchanged at N120.6 billion, a 0.2% decline from N120.9 billion posted in the corresponding period of 2021.

Speaking on the group performance, Nnamdi Okonkwo, the Group Managing Director said “FBNHoldings continues to demonstrate resilient performance despite the challenging operating environment with an impressive improvement in revenue and profitability. For the half year 2022, gross earnings and profit before tax grew by 22% y-o-y and 45% y-o-y to N359.2 billion and N65.7 billion respectively. Furthermore, we continue to see good progress across our performance metrics, which remain in line with our focus on driving sustainable growth.

“The Group remains committed in its transformation drive, which has resulted in stronger balance sheet and better asset quality with non-performing loans closing at 5.4% at H1 2022. Similarly, risk management capability remains robust across the Group supporting the drive for enhanced earnings for sustainable capital accretion.

“During the period, cost to income ratio remained flat y-o-y despite the inflationary and currency pressure, as we continue to focus on optimising overall efficiency.