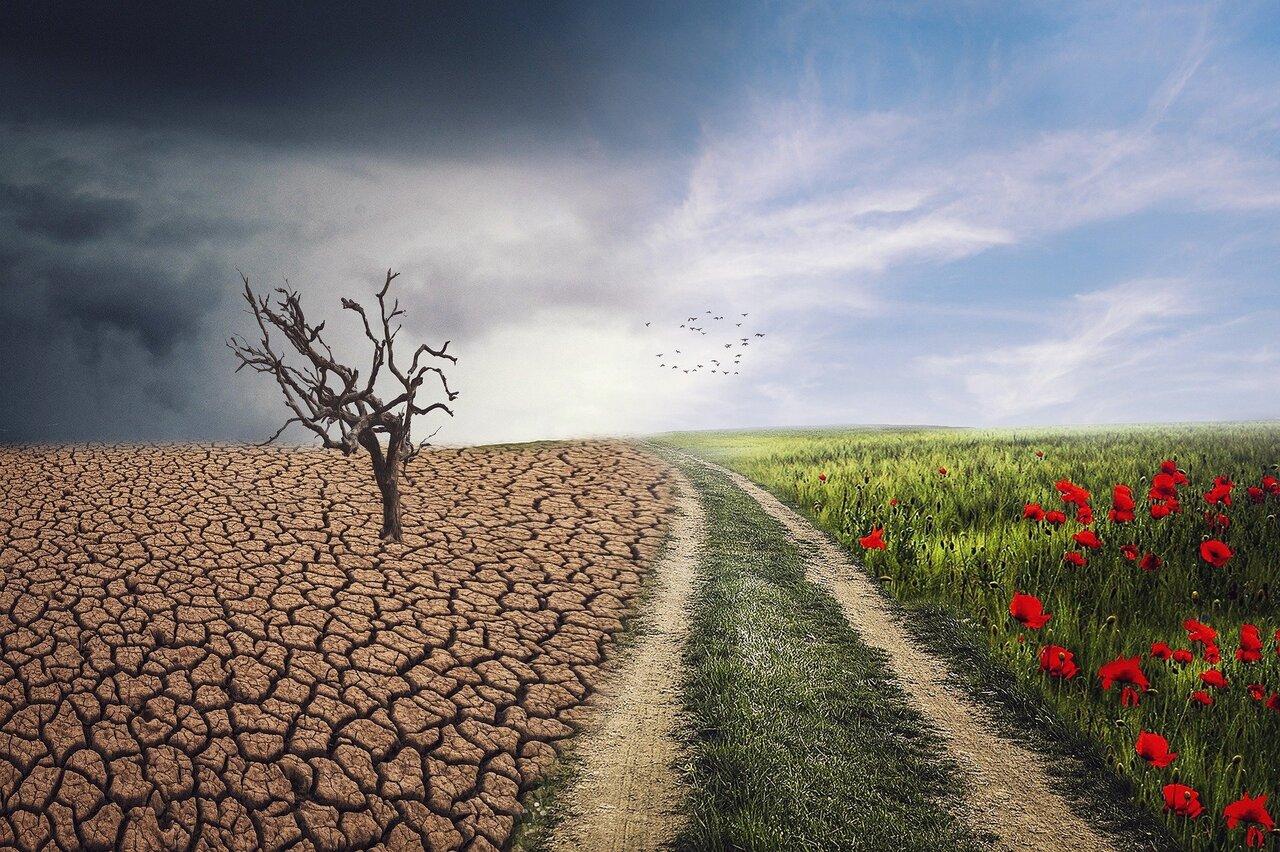 Climate Change is a global battle that has been fought for years now, amidst fears that lack of care for the environment could negatively impact human beings and living conditions in years to come. The oil market is also under threat from the phenomenon, as there are predictions that rising sea levels could affect oil reserves in Nigeria.

In a study, risk consultancy firm Verisk Maplecroft discovered that climate change may lead to difficulty in Nigeria’s production of its large oil and gas reserves. Nigeria, Africa’s number two exporter, has most of its reserves in the Niger Delta region, which has a river system around it. This leaves the reserves vulnerable to possible drought and flooding due to climate change.

Apart from Africa, the report also said that the oil reserves in the rest of the world are in danger. The report cited problems like storms, rising tides and rising temperatures as possible affectors of the oil market.

An estimate of about 60 million, or a total of 40 percent of the world’s oil recoverable oil and gas reserves are under threat from the wild and volatile weather, according to the firm’s research. The most vulnerable to the attacks would include Saudi Arabia, Iraq and Nigeria.

However, Nigeria has come out to say that it has climate-related problems under control. The Minister of State for Environment, Sharon Ikeazor has said that the Federal Government of Nigeria has taken multiple steps as interventions in climate change, set to curb the problem. According to her, steps have also been made to increase the country’s resilience, to avoid strong consequences from climate change situations.

The Minister mentioned the Climate Change Bill which was passed by the National Assembly, which includes a long-term plan for the country to achieve a net zero carbon emission, national climate resilience and adequate financing for national development in the climate area.

Oil prices dropped on the back of growing concerns over the possibility of the US Federal Reserve raising interest rates and the surge in dollar value against global counterparts.

Brent crude oil, against which Nigerian crude oil is measured, fell by $3.69 from $88.86 a barrel it peaked earlier today to $85.17 per barrel when the New York market opened. The US West Texas Intermediate crude oil shed $3.91 to $81.9 per barrel, down from $85.81 it opened during the Asian trading session.

The decline in oil prices was after the US dollar jumped to a two-week high on Monday against its global counterparts, largely due to the tension between Russia and the West over Ukraine and the likelihood of the Fed raising interest rates this week.

Francesco Pesole, a strategist at ING Bank, said the increase in dollar value could stall if the Fed signalled a preference for balance sheet reduction against the widely expected interest rate as means to tighten policy.

“If markets see the Fed willing to let balance sheet reduction do the heavy lifting, that may force a scaleback in forecasts for the number of rate hikes,” he said.

“The dollar will find more support from actual rate hike expectations than expectations of draining liquidity out of the market.”

Carsten Fritsch, an analyst at Commerzbank, explained that the crisis in both Ukraine and the Middle East “justify a risk premium on the oil price because the countries involved – Russia and the UAE – are important members of OPEC+”.

Tension in the United Arab Emirates rose on Monday following an interception of two Houthi ballistic missiles targeting the Gulf country after a deadly attack a week earlier.