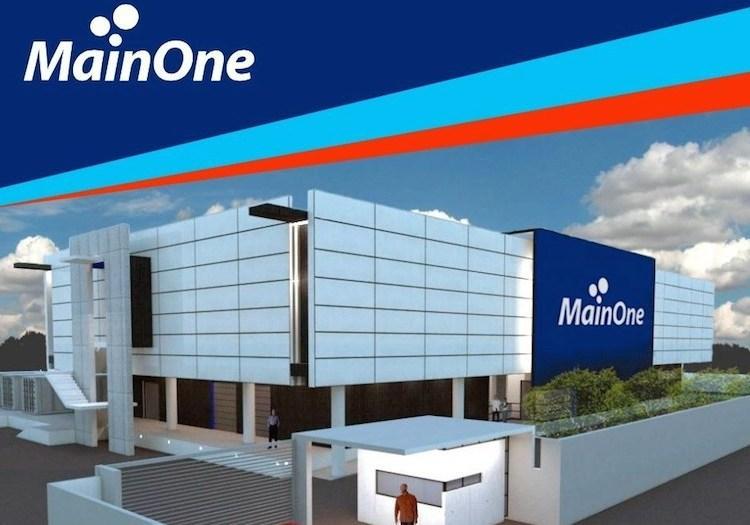 Equinix, yesterday, announced its intended acquisition of MainOne, a leading West African data centre and connectivity solutions provider, with a presence in Nigeria, Ghana and Côte d’Ivoire. The acquisition has been pegged at $320 million.

The acquisition is expected to close Q1 of 2022 subject to the satisfaction of customary closing conditions including the requisite regulatory approvals.

Following the announcement, several people are already expressing their views about the intended acquisition.

Aside from the many congratulatory messages and accolades showered on the Funder of Mainone, Mrs Funke Opaka, some believe that there are suspicions in the deal.

A Twitter user Osamarine Victor Asemota said “who wants to do a Twitter space conversation about the MainOne deal tonight? We should do more analysis of these things more often. Something doesn’t quite sit right with me on it. Was it competition they were afraid of? Why not sell to Google or Facebook?”

“Subsidy? If mainOne has at least 3 fibre termination in every state, lots of folks like me would walk around last-mile coverage, if their bandwidth cost would be reasonable. At supposedly less than 20% capacity utilization, deeper penetration would be the deal-breaker,” another Twitter user wrote.

“I am actually shocked to read about the deal just this morning. There was no indication that it was going to happen. And to be selling to a relatively unknown buyer again! I remember stories about the owner in the papers about some management issues, maybe that contributed to it,” Adewale wrote.

“Mainone had $200MM in debt financing right? They weren’t making enough to make a dent on those debts in the last 8 years. Their valuation isn’t that low.”

“You only know the true story of a company when you have access to their financial records. Most stories on Internet about companies’ successes are half-truths,” Francis wrote.

MainOne was founded in 2010. The company has enabled connectivity for the business community of Nigeria and beyond. MainOne’s assets include:

Three operational data centres, with an additional facility under construction expected to open in Q1 2022. These facilities will add more than 64,000 gross square feet space to Platform Equinix, in addition to 570,000 square feet of land for future expansions.

An extensive submarine network extending 7,000 kilometres from Portugal to Lagos, Accra and along the west African coast, with landing stations in Nigeria, Ghana and Côte d’Ivoire.

A terrestrial network of more than 1,200 kilometres of reliable terrestrial fibre in Lagos, Edo and Ogun States. Connectivity to terrestrial sites extends across 65 PoPs (points of presence) in cities across Portugal, Nigeria, Ghana and Cote d’Ivoire.

Nearly 500 employees and a management team with a deep understanding of local and international markets.

The acquiring company, Equinix, on the other hand is comprised of 237 data centres across 65 metros and 27 countries, providing data centre and interconnection services for over 10,000 of the world’s leading businesses.

In a statement released yesterday MainOne founder, Mrs Opaka, expressed her delight with the acquisition. “Equinix will accelerate our long-term vision to grow digital infrastructure investments across Africa. I thank our founding shareholders led by Mr. Fola Adeola, MainStreet Technologies, AFC, PAIDF, FBN, Polaris and AfDB for investing in the MainOne vision to bridge the Digital Divide in Africa. With similar values and culture to what we have jointly built in twelve years, Equinix is the preferred partner for our growth journey. The MainOne team is excited about the partnership created through the acquisition, and we look forward to building our next chapter together,” she said.

Access Bank Plc, a subsidiary of Access Bank Holdings Plc, has entered into a binding agreement with Centum Investment Plc for the acquisition of 83.4% equity held by Centum in Sidian Bank Limited in Kenya.

The acquisition is estimated at US$37 million or N15 billion. This represents a price to book multiple of 1.1x based on the audited 31 Match 2022 shareholder’s equity of Sidian.

According to Access Bank, upon completion of the acquisition, Sidian will be merged with Access Bank’s subsidiary in Kenya, Access Bank Kenya to create a stronger banking institution better positioned to serve the Kenyan market.

Commenting on the deal, the Group Chief Executive, Access Bank, Mr. Herbert Wigwe, said “This growth transaction being implemented in Kenya represents the relentless focus and execution of our strategic objectives within our banking subsidiary even as we grow the other businesses within Access Corporation’s core segments. The acquisition of Sidian is a significant step-up in scale and potential for Access Bank in Kenya which represents the largest market and trade corridor in East Africa.

“The significant increase in scale and customer base presents us with enormous opportunities to support growth in the various ecosystems we are building in our trade and payment business.

“The economies of scale that derive therefrom will continue to drive and enhance contributions to all stakeholders.”

Also commenting on the transactions was Mr. Roosevelt Ogbonna, the Chief Executive Officer of Access bank. Ogbona explained that the acquisition will strengthen the bank’s presence in Kenya and support geographic earnings growth and diversification.

He said “this transaction builds on our earlier acquisition of the former Transnational Bank Plc (now Access Bank Kenya) and underscores our resolve to strengthen our presence in Kenya, a ley African market that fits into our strategic focus for geographic earnings growth and diversification.

“The acquisition and intended subsequent merger will create a strong and competitive balance sheet for Access Bank in Kenya, positioning us to be well-placed to promote regional trade finance and other cross border banking services in the East African Community (“EAC”) and broader COMESA region.

“The proposed combination with Access Bank Kenya would undoubtedly propel Access Bank into a strong contender in the Kenyan market with enhanced capacity to play a more impactful role in the growth of its economy while delivering increased profitability for our shareholders.”