Billionaire Elon Musk on Saturday proposed selling 10 percent of his Tesla stake to his over 52 million followers on Twitter. The social media-savvy billionaire had encouraged his followers to vote in support or against his proposal in a poll he set up on the microblogging platform.

In a statement that accompanied the poll, the world’s richest man made reference to a series of publications demonising billionaires for using their investments in stocks to avoid tax since taxes are imposed on closed transactions and not stock holdings.

He, therefore, suggested selling 10 percent of his holdings in Tesla Inc., adding that he would abide by the outcome of the poll.

He said “Much is made lately of unrealized gains being a means of tax avoidance, so I propose selling 10% of my Tesla stock. I will abide by the results of this poll, whichever way it goes,” he stated.

“Note, I do not take cash salary or bonus from anywhere. I only have stock, this is the only way for me to pay taxes personally is to sell stocks.”

The result of the poll showed a total of 3, 519, 252 people participated with 58 percent voting in support of the billionaire’s decision to sell 10 percent while 42 percent voted against it. Thus, with the result of the survey, 10 percent of Elon Musk’s stake in Tesla Inc. that recently crossed a $1 trillion valuation after Hertz ordered 100,000 electric vehicles from the company, may be up for sale.

However, the poll generated mixed reactions with some of the respondents praising the billionaire while others pointed out how it was a bad decision.

Musk who has since the Hertz announcement been in the news has the option of over 22 thousand shares at $6.24 due to expire on August 13, 2022.

Meanwhile, last Thursday CNBC gave a mouth-watering analysis that might attract intending investors to Tesla. The leading business platform gave the analysis of the amount that could be made if one had invested in Tesla stock in 1, 5, and 10 years ago. 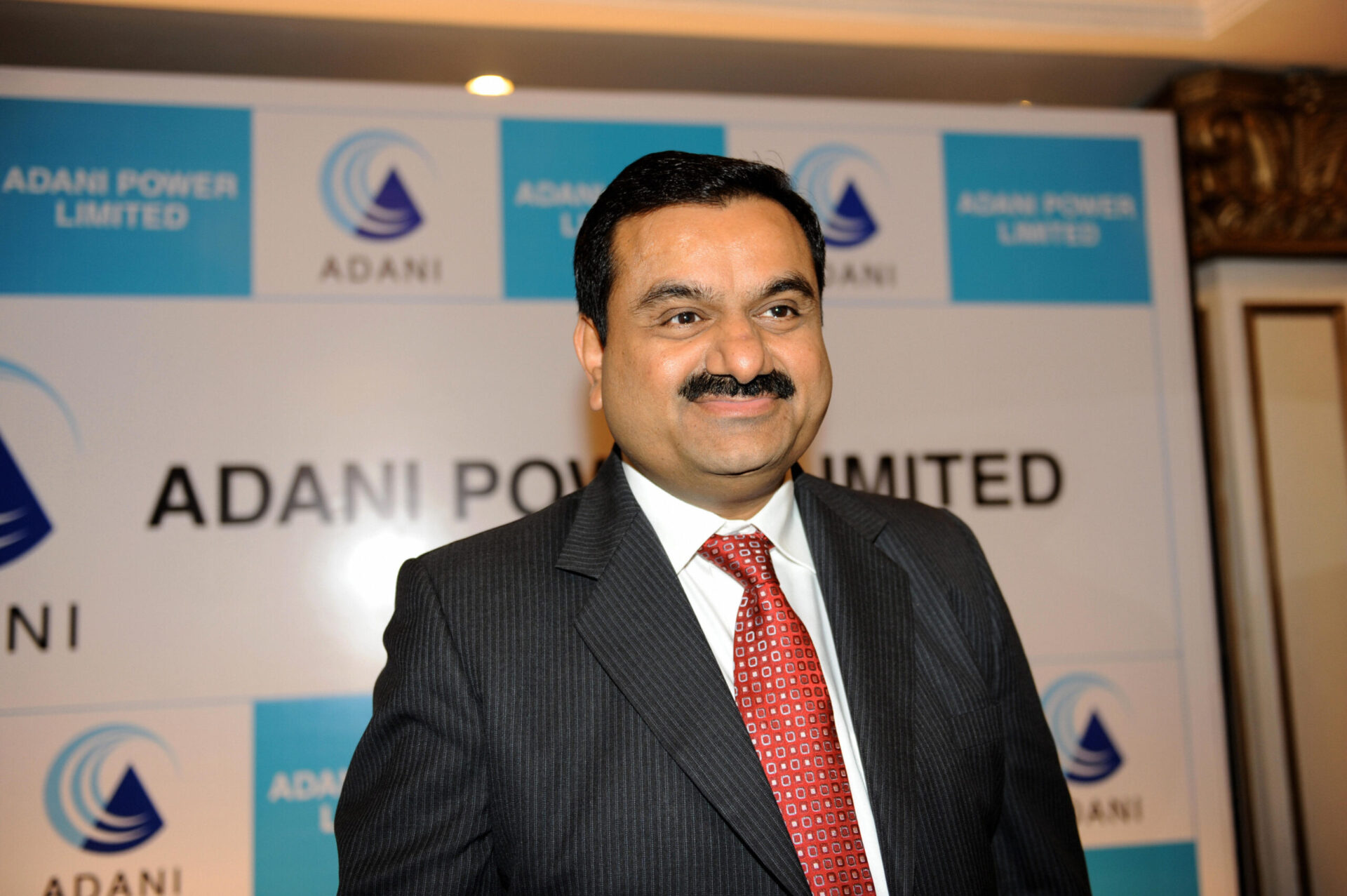 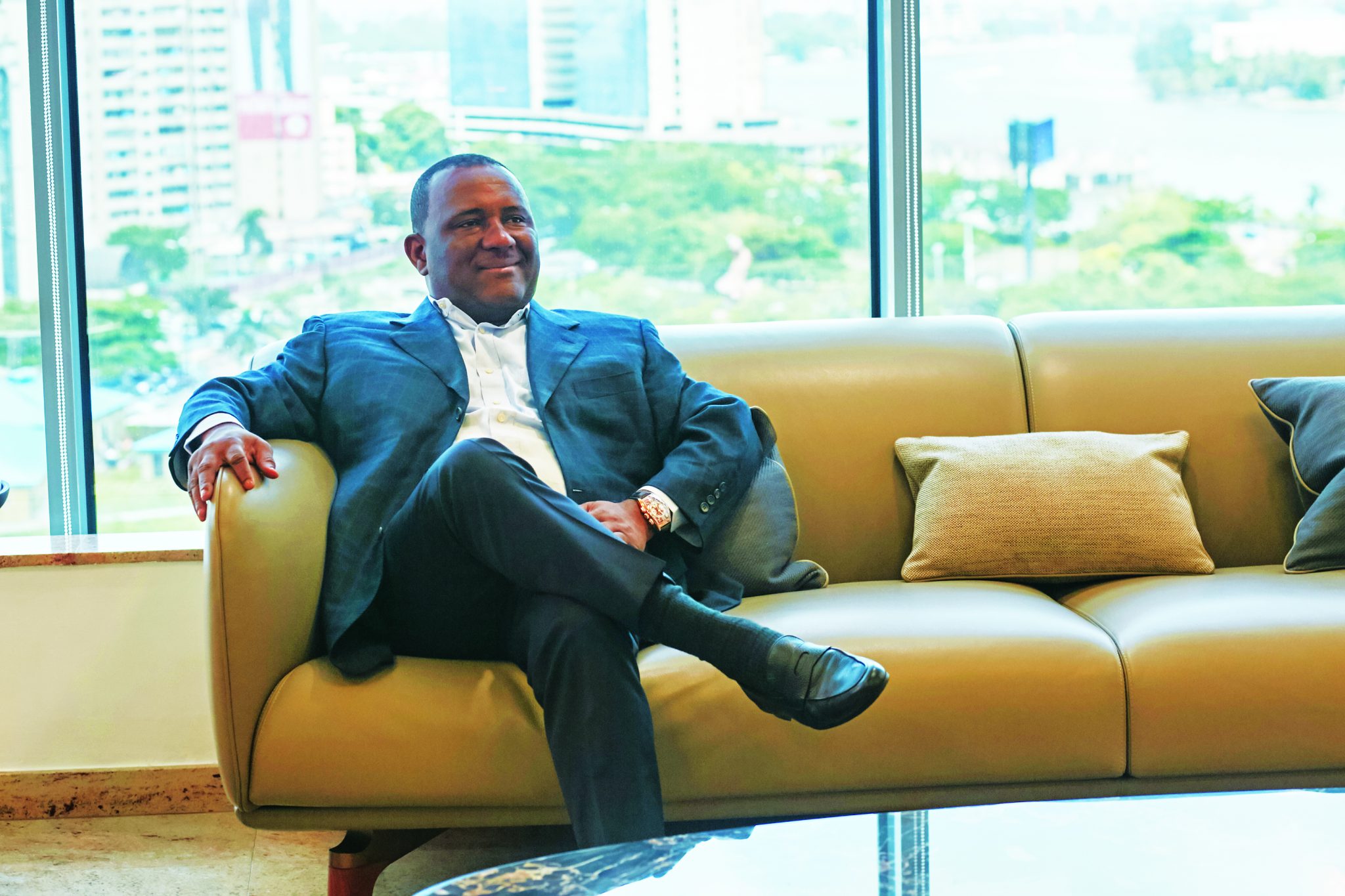