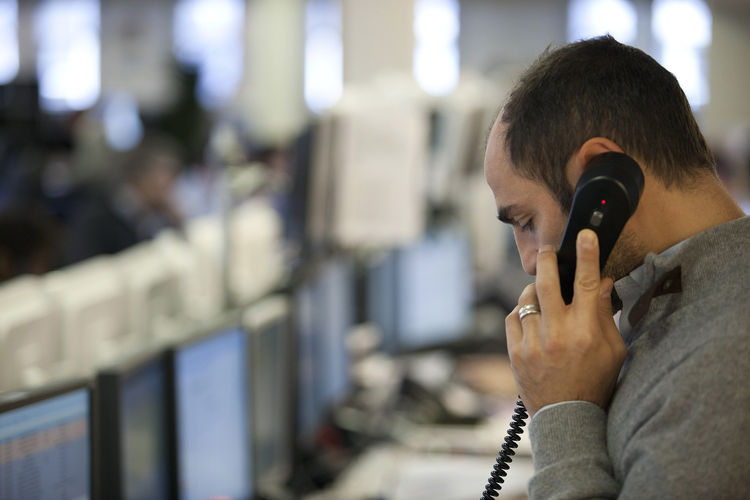 After a record-breaking first half of the year, global IPO activity has slowed down in the third quarter, driven by inflation concerns, tightening of the monetary policies by central banks, supply chain disruptions, and worries about the post lockdown economic recovery. Although the total value of deals hit $112.3bn, down from $122.3bn in the same period a year ago, it was still the most active Q3 in recent years in Europe and the United Kingdom.

According to data presented by StockApps, the European IPO activity jumped by 330% YoY, with the combined value of deals reaching $89bn last week.

While the global IPO activity slowed down over the past few months, following a generally quieter summer period and a pause for Chinese IPOs in the US, the European market has seen a variety of businesses coming to the market across different sectors, including financials, healthcare, technology, consumer and industrials.

The Wall Street Journal and Dealogic data also showed that Europe witnessed much stronger IPO activity and bigger YoY growth than other regions. Over the past ten months, the total value of IPO deals in the European market hit $89bn, or 75% higher than in 2019 and 2020 combined.

US companies raised $218.2bn in IPO deals since the beginning of the year, 101% more than in the same period a year ago. The total value of deals in the Asian market jumped by 46% YoY to $132.2bn as of last week. The Middle East and Africa also witnessed impressive growth, with the total value of IPOs soaring by 320% YoY to $12.2bn.

Statistics show JP Morgan is the number one advisor on IPOs in Europe this year, with $9.22bn worth of deals year-to-date. Goldman Sachs ranked second on Europe’s IPOs bookrunner list, with $5.86bn worth of deals between January and October. City and Morgan Stanley follow, with $5.56bn and $5.07bn, respectively.

Although all the largest sectors in the European market saw impressive year-over-year growth, statistics show the tech industry still leads in the total value of IPO deals. Over the past ten months, European tech companies completed $25.6bn worth of IPOs, significantly up from $9.3bn in the year-ago period.

The healthcare sector witnessed $8.34bn worth of IPO deals over the past ten months, a fourfold increase compared to the same period a year ago. Utility and Energy sectors follow, with $4.8bn, and $4.69bn, respectively.

Shares of electric vehicle maker Tesla went up by more than 5% on Monday, making the billionaire Tesla Chief Executive Officer about $12 billion richer.

This came after Musk encouraged employees to reduce the costs of delivery, also amid reports that the automobile company will be kicking off production at its Gigafactory located in Germany within the next few days.

The Tesla stock has been on the move recently, and on Monday it went up by more than 5% to now sit at about $1,137 per share. The automobile company’s shares are depending on the news that the company will begin production at its first factory situated in Europe. The operation of the factory in Germany is a major leap for the company, as it aims to ramp up its production capacity.

A German automobile news site reported that Tesla’s new manufacturing facility in the country is anticipated to be given environmental permits, and will therefore begin production within the next few days.

In the initial plans, production should have begun in the summer of 2021 but construction of the factory was had been held back due to staunch opposition from environmental activists who did not agree with the construction of another factory.

Another reason for the rise in Tesla stock is a memo that CEO Elon Musk sent out to the company employees, where he encouraged them to place their focus on minimizing the cost of deliveries rather than rushing out the orders just to meet sales targets.

The rise in Tesla’s stock on Monday has seen the company’s CEO Elon Musk’s fortune go up by over $12 billion. According to Forbes’ estimates, the billionaire CEO’s net worth has now risen to $295 billion. The richest man in the world saw his worth rise by approximately $12.8 billion.

This year, Tesla’s stock has risen a total of 56% and the automobile company has a market valuation of about $1.14 trillion.