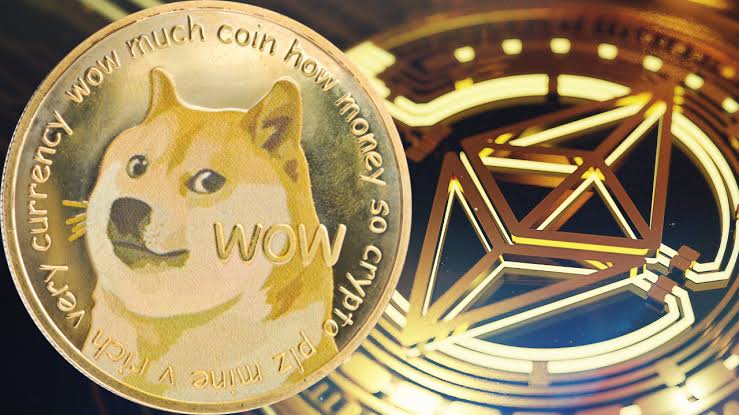 Cryptocurrency adoption continues to grow in 2021, with more than 300 million crypto users worldwide and 18,000 businesses already accepting crypto payments. Although Bitcoin and Ethereum, as the world’s largest digital coins, still hold the biggest ownership rates in the crypto space, Dogecoin climbed high on the list of the most popular crypto investments, with an impressive investment return.

A recent data presented showed a $1,000 investment in Dogecoin a year ago would be worth nearly $85,000 today.

The meme-inspired digital coin came a long way since its beginnings in 2013. What started as a joke between the two IBM engineers became the world’s tenth-largest cryptocurrency, with a market cap of around $30bn as of this week.

Dogecoin’s recent price surge drew a lot of intention in the crypto space, making it the third most popular crypto to own in 2021 behind Bitcoin and Ethereum, both in the United States and the United Kingdom.

Although Dogecoin’s price has dropped significantly since then, reaching around $0.22 this week, that is still 45 times more than in January.

Besides becoming one of the most popular cryptos to own, Dogecoin was also the second fastest growing digital coin in the crypto space this year, behind Solana.

In January, the combined value of all DOGE coins in circulation amounted to around $1.1bn. However, after the tweets from Elon Musk and Snoop Dogg about the coin, this figure surged to $6.5bn the next month.

On May 8, Dogecoin’s market cap hit an all-time high of $93.5bn and then stumbled to $35.7bn in just three weeks after the crypto price crash. The CoinMarketCap data showed the combined value of all DOGE coins slipped to around $30bn this week, still a massive 4,700% increase YTD, and 13 times more than the growth rate of Ethereum in this period.