Binance Australia has announced the appointment of Leigh Travers, the former chief executive of local blockchain technology and payments firm DigitalX, as the company’s new CEO.

Travers has worked at DigitalX for seven years, and previously served on the board of the leading local blockchain industry body, Blockchain Australia. In June 2014, DigitalX became the world’s first publicly-listed blockchain firm after completing a reverse takeover of the Australian Stock Exchange-listed company, Macro Energy Ltd.

In an Aug. 28 announcement from Binance, Travers emphasizes that he will prioritize building Binance Australia’s relationships with regulators and growing the company’s brand.

“We have a responsibility to be involved in helping to shape the growth of our industry and this means prioritizing engagement and conversations with policymakers and regulators,” said Travers, adding:

“From an industry perspective, I know it’s imperative that we continue to develop our relationships with regulatory bodies while reinforcing our company commitment to compliance and best practice.”

Binance Australia launched in July of 2020. Binance’s Australian subsidiary is operated by InvestbyBit — a local digital asset exchange regulated by the Australian Transaction Reports and Analysis Centre (AUSTRAC) that launched in September 2017.

According to the Australian Business Register, InvestbyBit rebranded to Binance Pay on Feb. 22 of 2019, before changing its name to Binance Lite four days later, and again rebranding to Binance Australia on Aug. 6, 2020.

Speaking to Sydney Morning Herald in May, Yew stated that Australia’s lawmakers have failed to provide the digital asset sector ample regulatory clarity.

This was disclosed in a statement signed by Edward Imoedemhe, Deputy Company Secretary, Dangote Cement Plc.

According to the manufacturer, “Mr. Mathew is a professional with 34 years of working experience in large global and regional cement industries and has been involved in project management from feasibility to commissioning and stabilisation. 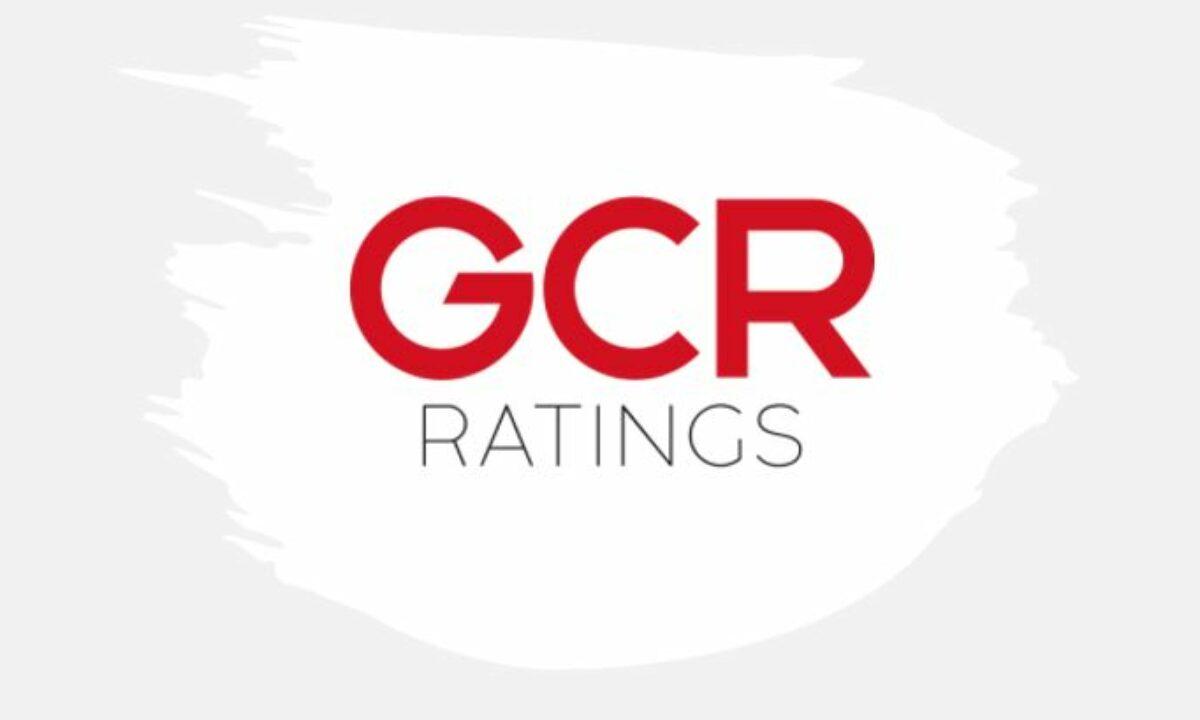 GCR Ratings (“GCR”) is pleased to announce the appointment of Mr. John Kibebo CPA-K as a Credit Rating Analyst. John will be based full-time in our Kenyan office as an integral part of the GCR East Africa team as GCR continues to grow its presence in the region.

John has over 8 years’ experience conducting business and financial analysis. He joins GCR from Metropol Corporation Limited where he worked for over 6 years and progressed to become the Head of their Analysis department. Prior to his time at Metropol, John worked as an Accountant for Kenya Woman Microfinance Bank and as a Banking Consultant for Kenya Commercial Bank.

In announcing the appointment, Sylvia Chahonyo, Managing Director of GCR East Africa, said, “Following a thorough and rigorous search process we are delighted that John has agreed to take up the position of Credit Rating Analyst in Kenya. He has significant experience and expertise, and I am pleased that we have been able to attract someone of his caliber and track record.

I have no doubt that John’s appointment, in a permanent capacity based at GCR in Nairobi, will facilitate a deeper entrenchment of GCR’s presence and portfolio of credit ratings across Kenya and the region. His appointment also reinforces GCR’s ongoing commitment to investment and capital markets development in East Africa, and our role as a source of timely, accurate, and market leading credit opinions.”

Upon his appointment, Mr. Kibebo said, “I am delighted to join GCR Ratings and its growing analytical team of 45+ analysts spread across Africa. GCR has a stronghold in the African credit ratings market thanks to its local footprint. I am looking forward to working with issuers across the East-African market. Increasing access to, and use of, credit ratings in the region is a key element of a functioning capital market which, I believe, will help companies get greater access to funding, and investors to understand the risks associated to those entities which can assist in enhancing sustainable growth outcomes in East Africa.”