The Motor Vehicle Administration Agency (MVAA) has announced that the Lagos State Government will on August 1, 2021, commission its newly introduced vehicle registration portal to allow individuals to renew their vehicle licences from the comfort of their homes.

The General Manager of MVAA, Mrs Lape Kilanko, who disclosed this during a stakeholders’ meeting at Alausa, Ikeja, noted that the concept is part of the agency’s efforts at enhancing service delivery in the area of vehicle documentation in Lagos State.

She explained that the hitherto common practice of visiting MVAA stations before renewal of vehicle licence could be done will soon be a thing of the past, stressing that with the laudable innovation, the vehicle information is secured as only the details supplied by the vehicle owner will be updated on the page.

According to her, “The platform is easy to use for vehicle owners as all they need to do is Sign up, Enter their vehicle licence number, login, Initiate Renewal and Make Payment. They will receive SMS/email notifications while awaiting the delivery of the customised Vehicle Licence via an approved logistics/delivery courier. In the alternative, they can approach the nearest MVAA station to print the customised Vehicle Licence by showing their SMS/Email notifications”.

The General Manager added that the process is a seamless one that requires little effort and implored Lagosians, especially drivers and vehicle owners, not to wait until they are apprehended by law enforcement agents before renewing their documents. 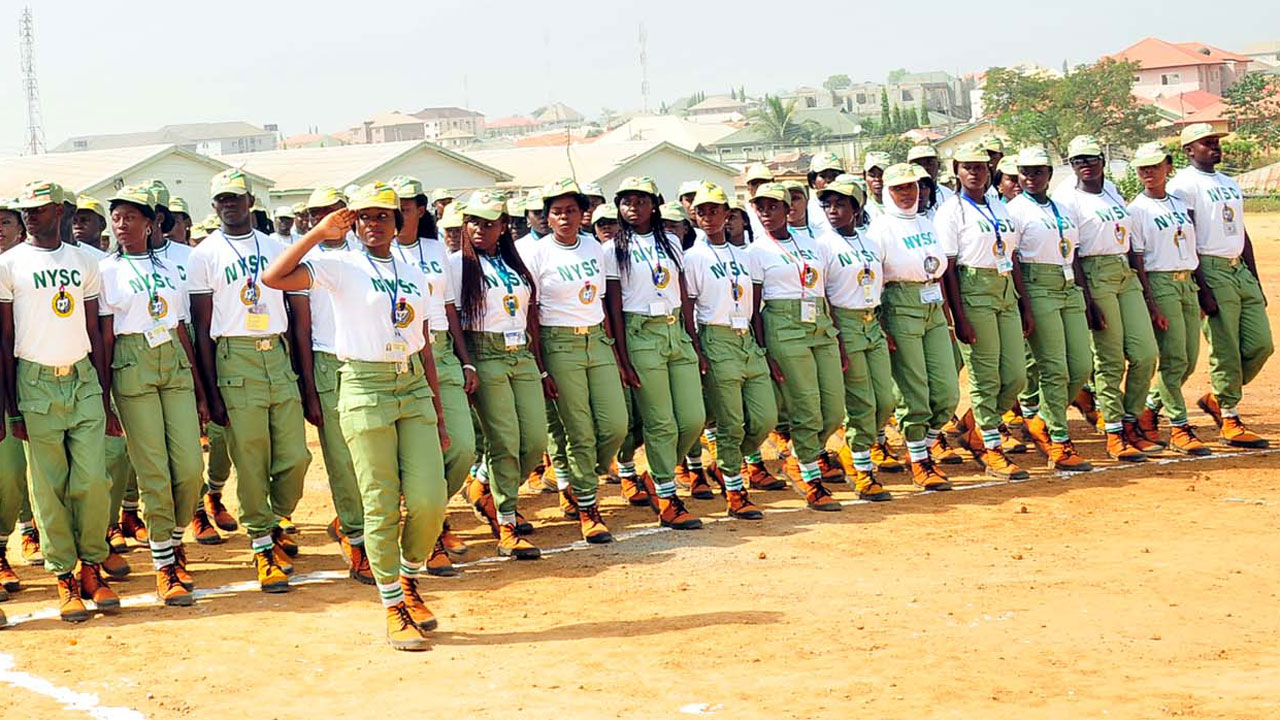 About 80% beneficiaries of the Federal Government of Nigeria-organised Npower scheme have received their September and October stipend.

Those who are yet to receive theirs are encouraged to exercise patience and also verify their details.

However, the November and December stipends are still pending. There are reports that the stipends will be paid to all beneficiaries in the first week of February.

Investors King had earlier reported that the stipend has been approved by the Federal Ministry for Humanitarian Affairs but there might be a delay in payment due to Nigeria Inter-Bank Settlement Scheme (NIBSS) validation, as this validation takes quite a while.

In view of this, graduate beneficiaries who are yet to resume are at their Place of Primary Assignment (PPA) on Wednesday, January 17, 2022 are advised to do so. This is to avoid being dismissed from the scheme.

The NPower scheme, set up by the President of Nigeria, Muhammadu Buhari on 8 June 2016 to address the issues of youth unemployment and help increase social development is currently undergoing backlash on social media for its failure to meet up with expectations.

The scheme recently included the resignation option on its portal, a development which has generated criticisms from the beneficiaries of the scheme, especially on social media.

Despite the scheme’s inability to meet up with payment of stipends, it still plans to enlist additional 400,000 Nigerian youths into the programme.

Meanwhile, all N-Power batch-c applicants are expected to update their profile and take test for possible shortlisting to the next stage of the N-Power application process. According to the National Social Investment Management System (NASIMS), all successful candidates will be sent a mail and given directions on the next stage while unsuccessful candidates can re-apply for the next batch of the programme as soon as it opens for application.