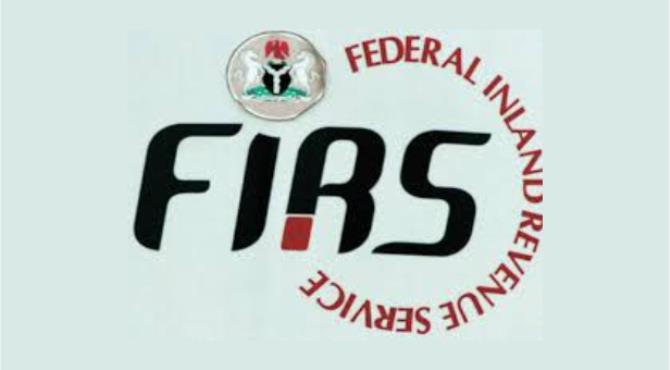 The Executive Chairman, Federal Inland Revenue Service (FIRS), Muhammad Nami, has said that the adoption of technology in tax collection is attracting more income to the service through its TaxProMax.

Nami in a statement yesterday by its Director, Communications and Liaison Department Abdullahi Ismaila Ahmad, said the new initiative by the service resulted in the generation of N650 billion to government coffers in June.

“For many years, our revenue generation architecture had been largely manual with limited use of technology. Adopting technology in tax administration is crucial in improving domestic revenue mobilisation given dwindling oil prices to avoid falling into a debt crisis. It is against this backdrop that the TaxProMax became the channel for filing Naira-denominated tax returns effective from 7th June 2021,” he said.

He explained that TaxProMax allows seamless registration, filing, payment of taxes and automatic credit of withholding tax as well as other credits to the Taxpayer’s accounts among other features.

The Chairman stated that challenges of tax collection in the country include non-payment of taxes collected by companies as agents of the service and late payment.

He appealed to defaulting corporate organisations to remit VAT and other taxes as and when due.

Is Sustainability the key to Unlocking Togo’s Textile Industry Potential?