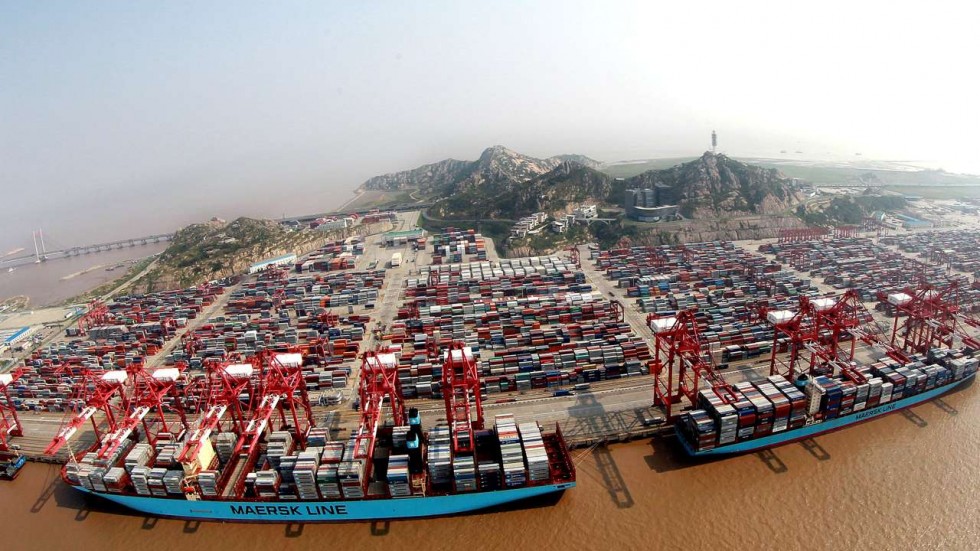 According to the Director-General, the Bureau of Public Enterprises (BPE), Mr. Alex Okoh, the Federal Government will earn N5 billion annually from the planned concession of its two free trade zones, located in Calabar and Kano.

Okoh said this in his opening remarks at the investors’ webinar, organised by the BPE, in collaboration with the Nigerian Exchange Group and the Nigerian Investment Promotion Commission on Tuesday.

He said the planned concession of the two of the Federal Government free trade zones located in Calabar and Kano was expected to generate annual savings of about N5 billion into the federal treasury.

The BPE boss added that the planned concession would increase export earnings from the two special economic zones to about 3 billion dollars over a period of five to seven years.

He said the bureau had listed over 36 projects and transactions this year across diverse sectors of the economy, including the power sector.

Okoh explained that these transactions and projects would see the sale and concession of power generation assets that would add about 3,300 megawatts to the national grid.

“The importance of power as an enabler for the economy and industrial activities across all sectors of the economy continues to attract strong focus and attention of the Federal Government.

“In the health sector, the reforms being undertaken by the bureau will involve the implementation of initiatives which will radically transform health care delivery across Nigeria.

“This will improve availability, accessibility, affordability and quality of health care services with the ultimate objective of having a physically and an emotionally healthy population.

“The impact of this is to unlock significant resources for the government to invest in other critical infrastructure as well as other key sectors of the economy creating job opportunities in the process,” he said.

He also reiterated the government’s readiness to improve its PPP engagement framework in order to generate the confidence required to attract private sector capital into the nation’s infrastructure space.

Okoh said the webinar was organised to highlight the huge investment opportunities being offered by the government reforms and privatisation programme as captured in the bureau’s 2021 work plan.

Also speaking, the Minister of Finance, Budget and National Planning, Dr. Zainab Ahmed, said Nigeria remained an economic hub in the African continent that is quite attractive, due to its population.

“It is, indeed, an investor’s delight despite our numerous challenges which the government is confronting, Nigeria remains a premium investment destination for both local and foreign investors in the African continent.

“The commitment of this administration under the leadership of his excellence Buhari was to have and to ensure that there is a decent and living standards for Nigerians to stimulate economic growth and to lift 100 million Nigerians out of poverty over the next 10 years,” Ahmed said.

The theme of the webinar was: “Showcasing the investment opportunities in Nigeria’s privatisation and economic reform programme.”

Is Sustainability the key to Unlocking Togo’s Textile Industry Potential?