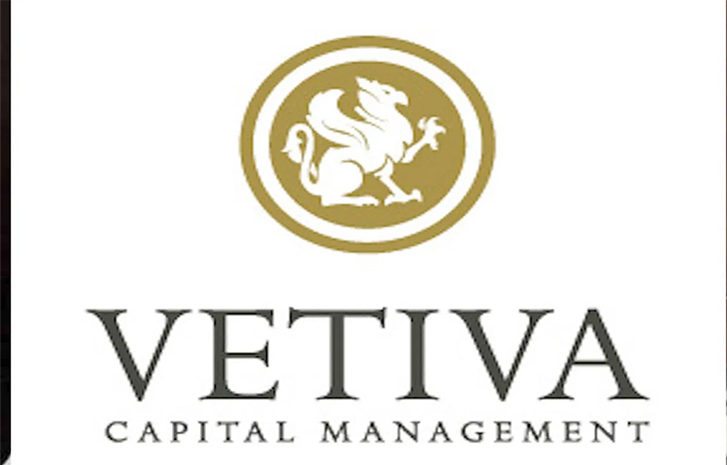 Vetiva Research has predicted that the Nigerian economy will rebound by 3.1 percent in 2021.

In its second half (H2) 2021 macroeconomic outlook for the Nigerian economy, titled, “On the cusp of recovery,” the Lagos-based firm appraised developments on the global, continental and domestic scenes.

On the global scene, the analysts reviewed the COVID-19 virus and vaccine developments, the global recovery trajectory, and the build-up in global inflation.

“This is because sustained policy support and strong vaccination drive in advanced economies could place them ahead of emerging economies, which are reeling from resurging outbreaks of infectious variants,” he said.

Omoyeni identified five key global macroeconomic themes which could gain traction in the second half of the year.

In Sub-Saharan Africa, he attributed the mild contraction in the region to the slower spread of the virus, low death rates, the dominance of the agricultural sector and rebound in commodity prices.

According to the report, the region may not recover as fast as other regions due to limited fiscal space and emerging inflationary threats.

“However, economies with tolerable inflation outcomes could dish out rate cuts to support their respective economies. For many others, high and rising inflation amid health risks could cause many central banks to hang their monetary policy tools. While a hawkish rendition has supported Mozambican Metical, the surge in commodity prices, robust remittance inflows, and fundraise from the international debt market have supported some other Sub-Sahara Africa (SSA) currencies,” the report said.

Amid the moderation in inflation, Omoyeni expects the CBN to maintain MPR at 11.5 percent while noting the possibility of further dovish moves as inflation decelerates.

“Given the transition to a post-pandemic environment, we do not see scope for rate hikes in 2021, as investors are more concerned with FX unification efforts and the CBN with economic recovery,” he said.

On the fiscal sector, Vetiva’s economist noted that the resurfacing of subsidies could result in a higher fiscal deficit. On the fiscal sustainability of the states, the report noted that “only two states and the Federal Capital Territory generated 50 percent of its revenue internally…this poses a major medium-term risk should there be an earlier-than-anticipated shift to cleaner forms of energy, especially as global warming remains a hot topic in global parlance.”

Thus, Vetiva advocated for the implementation of incentives to attract foreign direct investment in line with the framework laid down by the Nigerian Investment Promotion Council (NIPC) and the Presidential Economic Advisory Council (PEAC).