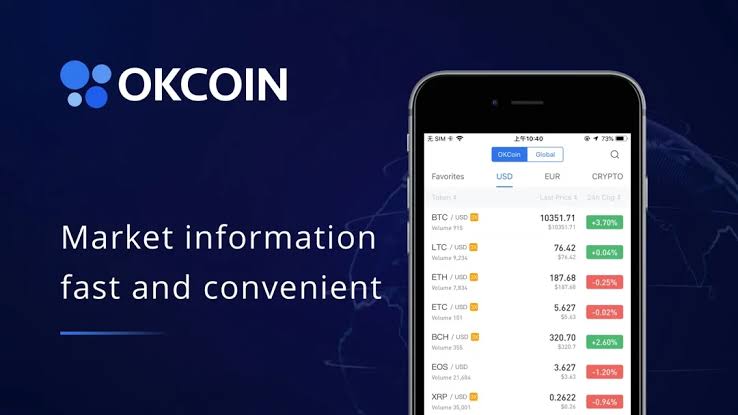 Cryptocurrency exchange Okcoin is continuing its rash of grants to support the open-source development of the Bitcoin protocol.

On Thursday, the exchange announced that it has awarded a $100,000 grant to Brink for the non-profit organization to continue funding Bitcoin developers and researchers.

Brink’s first round of grants allowed developers to work full-time on projects ranging from the security and privacy of second layer protocols to overall Bitcoin Core coding and code review.

Bitcoin, a network that captures $685 billion in value, only has around 30 full-time core developers, whereas more traditional tech firms have thousands.

As bitcoin continues to scale, grants such as these help more developers work on ensuring the protocol can handle the challenges ahead.

Last week, Okcoin awarded João Barbosa, a highly respected code reviewer in the industry, with a grant of an undisclosed amount. His work helps with the overall privacy and security of the protocol.

Barbosa had previously returned a grant awarded to him by Coinbase, citing personal reasons.

“We partnered with Brink because as well as sponsoring individual developers with specific roadmaps in the last year, Brink is growing the Bitcoin Core developer ecosystem: mentorship, education, connecting and collaborating with peers,” Okcoin CEO Hong Fang said in an email. “Brink allows us to extend the reach of our grants, while we work with individual devs whose work we support.”

As for Barbosa, Fang said the grant was to support the development of Bitcoin Core’s user experience on mobile.

Barbosa said it makes sense to contribute to support on mobile devices given that mobile usage has been increasing steadily compared to desktop computers.

“People tend to judge software by its look, and the existing GUI is pretty much outdated,” he said in the post. “With better UX, we can push people to run their own Bitcoin node from their pockets – this is especially relevant for people who can’t access a desktop computer.”

The CABEI president has expressed his support. “We’re very optimistic,” he said.

Mossi said his organization will work with El Salvador’s finance ministry and central bank to select a team to work on the implementation, Reuters reported.

Mossi believes that the move to make bitcoin legal tender would offer many benefits to people in El Salvador. For example, it would lower the cost of remittances for relatives of Salvadorans living abroad, he explained.

The CABEI executive president also called on El Salvador’s government to develop a regulatory framework for bitcoin in order to prevent “bad actors” from taking advantage of the system’s anonymity, the publication conveyed.

Following El Salvador’s move to make bitcoin legal tender, lawmakers in a number of Latin American countries have expressed their interest in bitcoin.

The countries include Paraguay, Argentina, Panama, Brazil, and Mexico. Moreover, Tonga and Tanzania have also reportedly expressed interest in bitcoin.