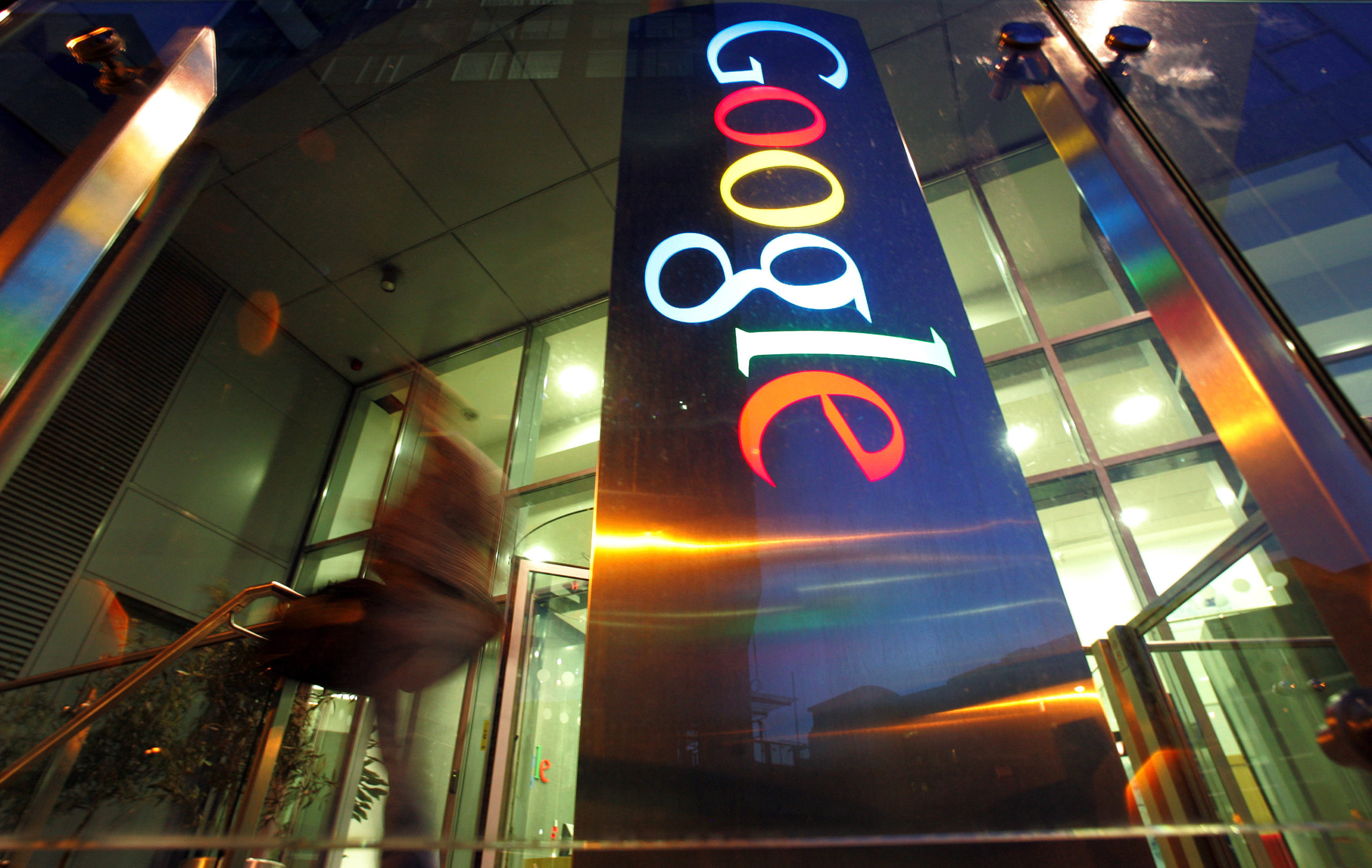 Google said it would make changes to its global advertising business to ensure it did not abuse its dominance, bowing to antitrust pressure for the first time in a landmark settlement with French authorities.

The deal with the French competition watchdog could help rebalance the power over advertising in favour of publishers, which held sway over the business in the pre-internet era but lost control with the rapid rise of Google and Facebook.

The settlement, announced on Monday and included a fine of 220 million euros ($268 million), was the first time the U.S. tech giant had agreed to make changes to its ads business, which brings in the bulk of its revenue.

“The decision to sanction Google is of particular significance because it’s the first decision in the world focusing on the complex algorithmic auction processes on which the online ad business relies,” said France’s antitrust chief Isabelle de Silva.

The French settlement alone may not meaningfully affect industry market share, according to ad-supported media companies and Google’s advertising rivals. But they hope it inspires similar antitrust cases in the United States and other jurisdictions.

“This decision is a key milestone to re-energize competition and innovation in the ad tech space, and publishers, who are the primary victims of Google practices, will ultimately benefit from it, but the battle is only beginning,” said Arnaud Creput, chief executive of Smart, which provides ad tech to publishers.

France’s case did not address, for example, Google’s control of its dominant search and YouTube properties to thwart competition. It also did not discuss user privacy curbs Google is to introduce on the web that could benefit it at the expense of competitors.

Instead, the watchdog focused on the ties between Google Ad Manager, used by publishers to auction ad space, and Google AdX, one of several marketplaces which can manage auctions.

Google grew the market share of both services by sharing strategic data across them and barring them from operating as smoothly as rival systems, the authority said.

The privileged relationship “deprived” publishers from benefiting from potential industry competition, it said.

Under the terms of the settlement, Google committed for three years to level the playing field better for AdX with an independent trustee monitoring the situation, the French watchdog said. Some changes would be implemented by the first quarter of 2022, it said, adding that Google would not appeal the decision.

“We will be testing and developing these changes over the coming months before rolling them out more broadly, including some globally,” the company added.

The ad practices of tech giants, whose success relies on the trove of data they have amassed over the years, have infuriated many publishers globally. The French antitrust authority said its decision opened the way for publishers who felt disadvantaged to seek damages from Google.

Most of Google’s sales come from search and YouTube ads. But last year about $23 billion was tied to helping publishers sell ads, drawing antitrust scrutiny to the connections between Google’s businesses, plus calls from some critics to break up the company.

“The practices put in place by Google to favour its own advertising technologies have affected press groups, whose business model is heavily dependent on ad revenues,” he said.

“These are serious practices and they have been rightly sanctioned.”

News Corp struck a global news deal with Google in February, one of the most extensive deals of its kind with big tech.

“We haven’t been involved in the case in France since we concluded our deal with Google in February, but we remain pleased by the progress of our global partnership and are hopeful for a long and fruitful relationship in the years ahead,” a News Corp spokesman said.

A Rise in Cyberattacks Such as Ransomware During COVID-19 Boosted Security Skills in 87% of IT Teams in Nigeria, Sophos Survey Shows 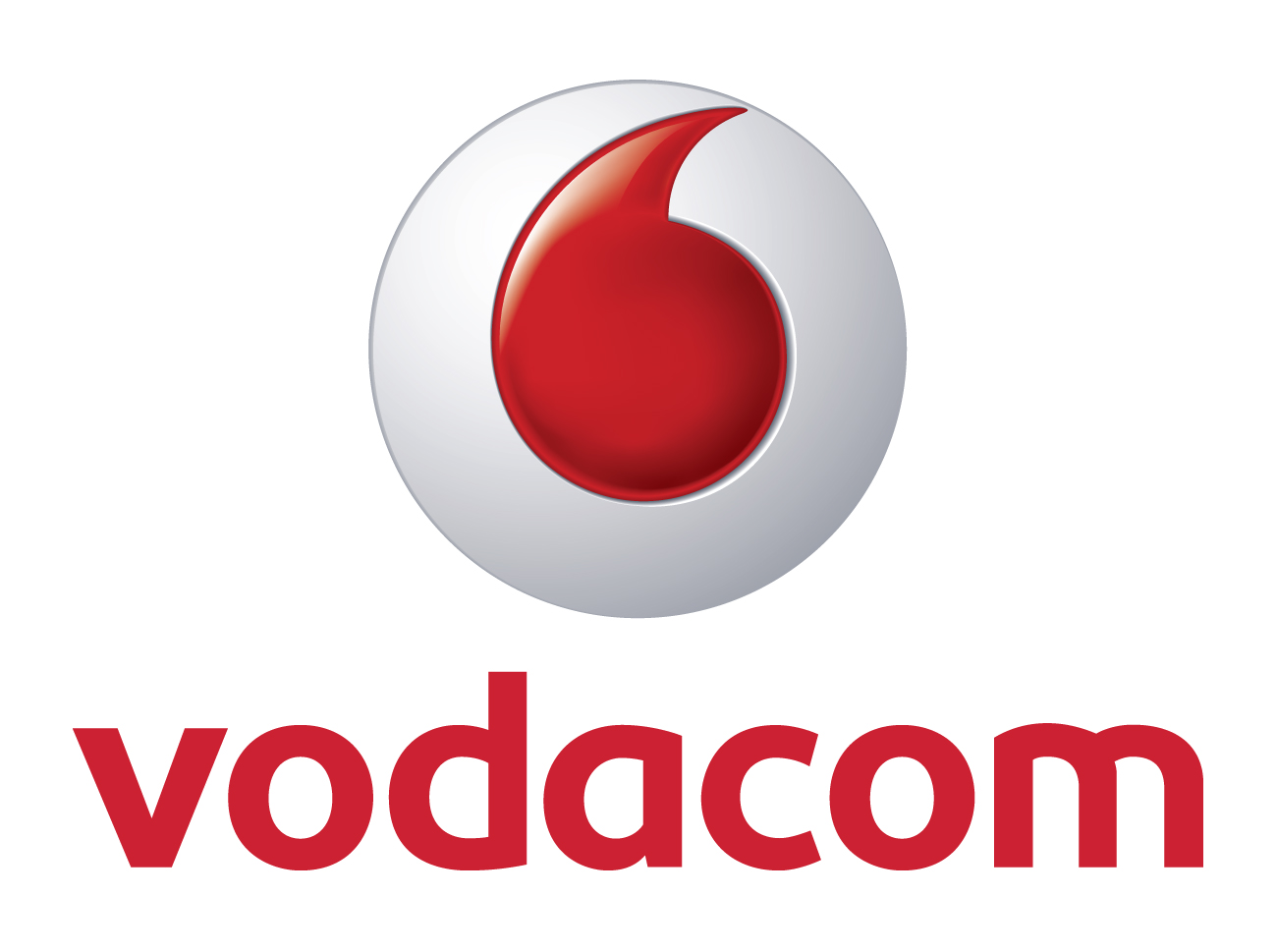