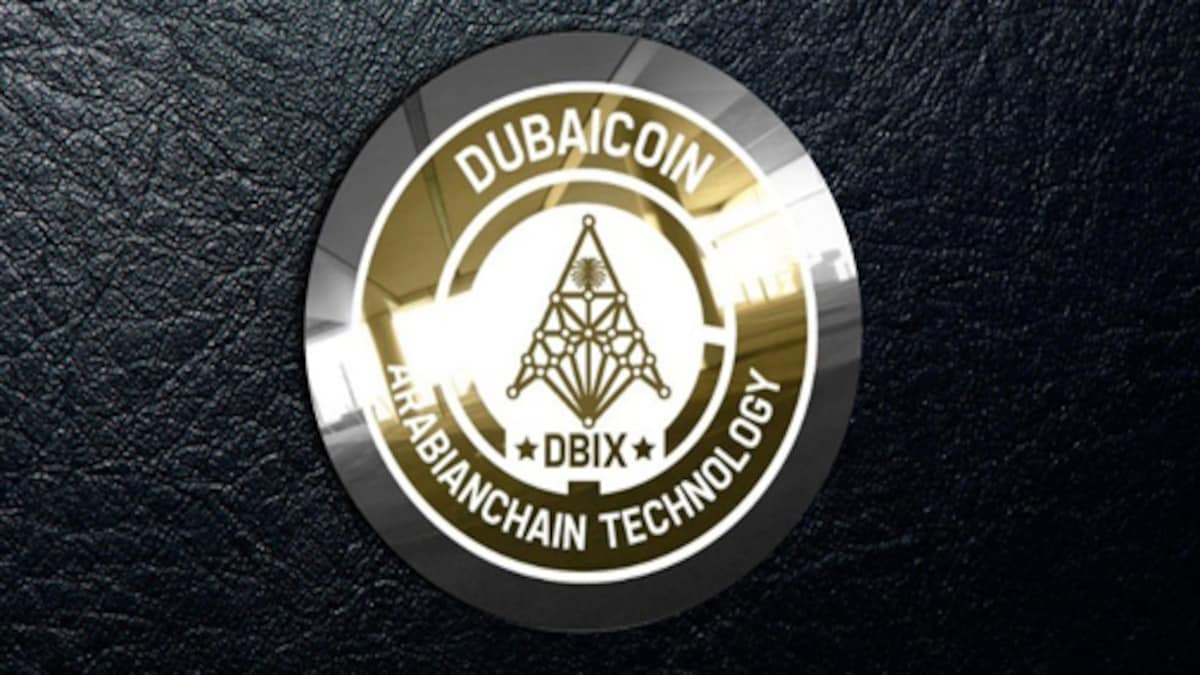 Last month, the cryptocurrency DubaiCoin increased in value by a factor of ten after a press release was posted on a website named DubPay, saying that it was an official currency of the jurisdiction. Shortly thereafter, the Dubai Electronic Security Centre debunked the claim as a phishing scheme, and that the cryptocurrency was not associated with the government.

“What we’re seeing here is that bad actors see the writing on the wall: CBDCs are the future of finance. It appears that they attempted to brand DubaiCoin as something of a partnership between the public and private sector — an early stage beta test of how a CBDC would operate, if you will,” said Richard Gardner, CEO of Modulus, a US-based developer of ultra-high-performance trading and surveillance technology that powers global equities, derivatives, and digital asset exchanges. “Of course, none of it was real. What’s notable is the use of a story involving a CBDC. From the reaction they received, it is clear that many investors see CBDCs as the wave of the future, and, while this DubaiCoin scam wasn’t for real — CBDCs are most definitely real. They are, perhaps, the most worthwhile trend in fintech to keep an eye on.”

The false statement from DubPay claimed that:

DubaiCoin will soon be able to be used to pay for a range of goods and services both in-store and online, with the clear intention for the coin to be used in place of traditional bank-backed currencies. Circulation of the new digital currency will be controlled by both the city itself and authorised brokers.

“The increase in price, from $.09 to over $1 per DubaiCoin, was newsworthy, especially as other cryptocurrencies were falling that day. That rise, though, isn’t just fake news. The rise is a testament to the strength of CBDCs and the number of people who want to get in on them. This race to develop a CBDC, which China is leading right now, could be the 21st Century’s equivalent to a race to the moon,” said Gardner.

@DXBMediaOffice tweeted that the “Dubai Coin cryptocurrency was never approved by any official authority. The website promoting the coin is an elaborate phishing campaign that is designed to steal personal information from its visitors.
On the other hand, Arabian Chain Technology, the company behind the cryptocurrency also denied involvement in the statement, saying “We haven’t made such an announcement, please be cautious. Also this website, dub-pay.com/en/ is fake and [a] scam. Please be careful.”

“The Bahamas has already issued a digital currency, but China is the leader in this race, as far as major powers go. They are already testing their e-yuan extensively. But, you can bet that the EU, Britain, and the United States are all studying this development and looking at the best way to develop and implement their own CBDC,” opined Gardner.

“We’re already working with some of the big banks to pilot test their technology infrastructure to make sure that they’re prepared for whatever comes. The emergence of CBDCs, which is still a ways off in countries like the United States, is something that is coming. However, banks, brokerages, payment processors, and financial institutions are all going to need to develop additional infrastructure to support it. That race is already underway,” said Gardner.