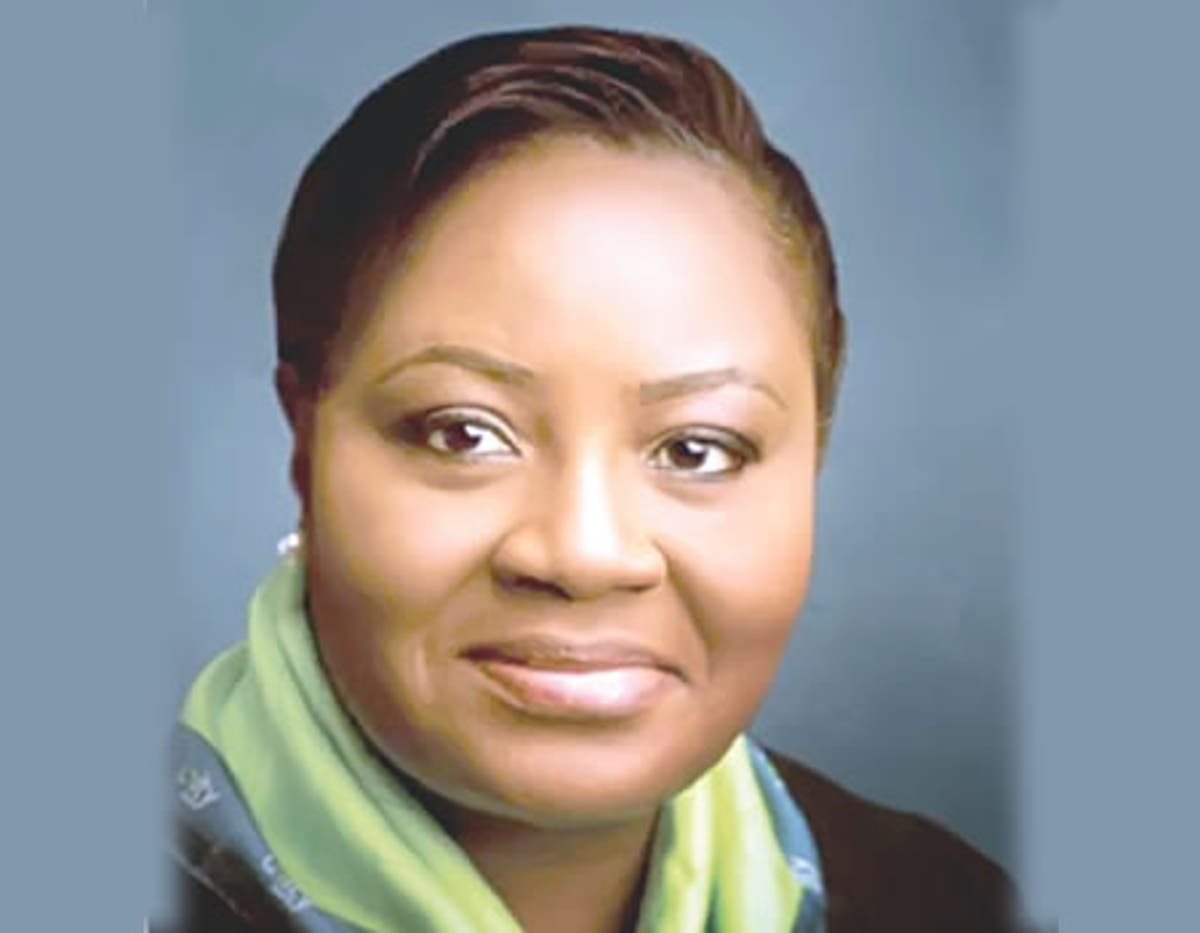 Having sponsored no fewer than 900,000 smallholder farmers in rice production across the federation to benefit from CBN’S intervention fund under the Anchor Borrowers Programme, Unity Bank Plc has partnered the launching of Ekiti Rice Pyramid Project in South-West Nigeria held recently.

The launch is a follow-up to the unveiling of the Rice Pyramid earlier in the year at Kebbi State, for the Northwest and Gombe State in the Northeast.

Over 278 metric tonnes of rice paddy were on display at the event attended by several stakeholders in the rice production value chain including the Ekiti State Governor Kayode Fayemi and CBN Governor Godwin Emefiele.

Unity Bank said it provided additional funding to 500,000 rice farmers across Nigeria in the wet and dry season farming in 2020.

Reflecting on the impact of the funding interventions for the rice farmers since the launch of the Anchor Borrowers Programme, the Managing Director of Unity Bank Plc, Mrs. Tomi Somefun, recalled that through the strategic partnership with them, the Bank financed about 273,000 smallholder farmers at the onset of the programme, which was then the largest single-ticket transaction in any CBN intervention programme in the agricultural sector.

She said that in 2019, the bank followed up with the financing of additional 146,810 smallholder rice farmers for the wet and dry season farming activities, cutting across 35 States of the Federation and the (FCT).

The Bank sustained the momentum in 2020 by extending additional funding to over 500,000 smallholder farmers in 2020 wet and dry season farming activities, in furtherance of the Bank’s commitment towards supporting rice farmers.”

Represented by the Regional Manager, Southwest, Adenike Abimbola, Somefun commended the Central Bank for sustaining the Anchor Borrowers’ Programme initiative, adding that it is imperative to boost food production and attain self-sufficiency in food production in the country.

She also enjoined the rice farmers to utilize their inputs judiciously and continue to show commitment to the government’s agenda of driving food security through rice production.

She said, “We urge the beneficiaries of the Intervention Programme to utilize the inputs judiciously and ensure the sustainability of the Programme by repaying their loans.”

“They should appreciate the efforts of the Government in attaining food sufficiency, diversification of the economy from oil, job creation for the teeming youth and poverty reduction. We also advise our farmers to imbibe good agricultural practice as it has been established that doing so would enhance yield and greatly increase farmers’ incomes.”

She added, “We remain optimistic that RIFAN under the able leadership of the National President, Alhaji Aminu Goronyo, will continue to educate its members on their roles and responsibilities under the ABP.

“Unity Bank is fully committed to its partnership with RIFAN to support the programme. This commitment will ensure the attainment of FGN/CBN’s target of meeting self-sufficiency in food production and through it, national security.”

Recall that Unity Bank announced recently that it would support an additional 120,000 smallholder maize farmers in the 2021 wet season farming under the Anchor Borrowers’ Programme.

The Bank has gained a reputation for its agric financing in the country, especial for its role in facilitating the Nigerian government’s intervention in the agric sector through the Anchor Borrowers’ Programme.

The bank, in a statement yesterday, said the award, published in the June 2021 edition of The Ethical Boardroom magazine, recognised the bank’s adherence to global best practices and institutionalisation of corporate governance as well as setting an industry-wide example of best practices in that field.

Commenting on the award, Group Managing Director/Chief Executive of Zenith Bank Plc, Mr. Ebenezer Onyeagwu, said: “This recognition is a testament to our commitment to quality, accountability, fairness and transparency in our engagement with all stakeholders.

“It is also an affirmation of the bank’s professionalism, ethical conduct and sustenance of global best practices and standards which is attributable to the joint collaboration of the management and staff.”
The award comes on the heels of others and recognitions that the bank has garnered in recent times for its track record of excellent performance and commitment to global best practices.

Similarly, the bank was recognised as Bank of the Decade (People’s Choice) at the THISDAY Awards 2020, Retail Bank of the year at the 2020 BusinessDay Banks and Other Financial Institutions (BOFI) Awards, and Best Company in Promotion of Good Health and Well-Being as well as Best Company in Promotion of Gender Equality and Women Empowerment at the Sustainability, Enterprise and Responsibility (SERAS) Awards 2020.

Zenith Bank has been generally adjudged a corporate governance compliant bank by the Nigerian Exchange Limited (NGX) hence its listing on the Premium Board of the Exchange.

The bank continues to sustain this reputation and reappraise its processes to ensure that its business conforms to the highest global standards at all times.

The bank places a premium on its core business strategy anchored on people, technology and service, to create value for its numerous clientele.

“With a team of dedicated professionals, the bank leverages its robust Information and Communication Technology (ICT) infrastructure to provide cutting-edge solutions and products through its network of branches and electronic/digital channels,” the statement added.