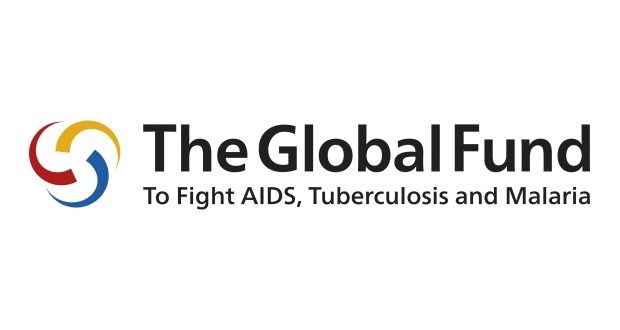 The Senate Public Accounts Committee has sustained the query issued by the Auditor General for the Federation against the National Agency for the Control of AIDS.

The agency was indicted over its alleged failure to make available necessary records of its global funds for audit. The query was issued based on the 2016 Report of the AuGF currently being scrutinized by the Senate panel

The Chairman of the Committee, Senator Matthew Urhoghide, while ruling on the matter at the panel’s last sitting, last week, wondered why the management of NACA failed to submit its financial activities concerning global funds for perusal.

Urhoghide said his panel was interested in the financial activities surrounding the global fund such as the amount received and its utilisation.

The Director of Finance and Account of the agency, Nsikak Ebong, however, told the panel that the financial records of the global funds were available for necessary screening any day.

Ebong said, “The global fund grants records are always available for review. These documents have always been made available to audit or review on demand.”

The representative of the AuGF, Eyitatyo Ageshin, faulted the position of the DFA of NACA. He alleged that when his office requested the documents in 2016, the agency could not present them

He said, “The report was written in August 2016 and they responded on February 20, 2017, almost about seven months after.

“We asked them to respond within 21 days but they didn’t do that. When NACA responded after seven months, they simply said “This is noted.”

“That means that they agreed that they committed an error and you now said the records are ready and available for your (AuGF), office at your convenience.

“That means we should come to your (NACA) office again, the second time. We don’t have that time. We expected you to bring your records to the (AUgF) office because the onus is on you to defend that record. You didn’t bring it.”

Ruling on the matter, Urhoghide said, “There is no proof before us that gave details of what you got from global funds. DFA, you were there when this query was raised in 2016.

“Why don’t you bring the necessary documents that would show us what you got from the global fund? You were coming to the Senate to respond to the query raised against you and you didn’t bring any document to show us. We sustain the query.”

The query partly read, “The records of Global Fund with the Agency were not released for audit examination despite repeated demands.

“As a result, it was not possible to ascertain the total amount received from the Fund during the year to form an objective opinion on the judicious utilization of the money.

“All efforts to obtain the records, including explanations, were not successful.

“Similarly, the financial activities of the Global Fund such as amount received from the Fund and its utilization were not incorporated into the 2015 Financial Statements of the Agency, to form part of the agency‟s incomes and expenditure for the year.

“The Financial Statements of the agency are expected to disclose not only funds from the Federal Government of Nigeria, but also incomes from other sources such as the Global Fund, World Bank, and so on.

“Details of the utilisation of the funds should also be disclosed, to give complete information regarding the financial position of the agency and to avoid misleading the public.

“The Director-General did not respond to my report dated 29th August 2017. He should therefore be compelled to explain the incomplete financial statements. “

According to the 2021 fourth quarter (Q4) report of the commission which was released yesterday, electricity distribution companies otherwise known as “Discos” released a bill of N303.11 billion to consumers in Q4 2021 while a sum of N210.17 billion was retrieved. This means that N92.94 billion were left uncollected within the period under review.

Although there was a slight increase of N16.64 billion in the revenue collected in Q4 2021, the increase in revenue did not however match up with the increase in electricity billing which was N30.12 billion, leaving a difference of N13.48 billion.

Meanwhile, Nigeria Electricity Regulatory Commission (NERC) conceded that there is a huge metering gap for end-user customers. The commission acknowledged that metering deficiency is a perennial challenge that has critically hampered revenue generation in the industry.

The commission, therefore, disclosed a decrease in the number of meters installed in Q4 2021. 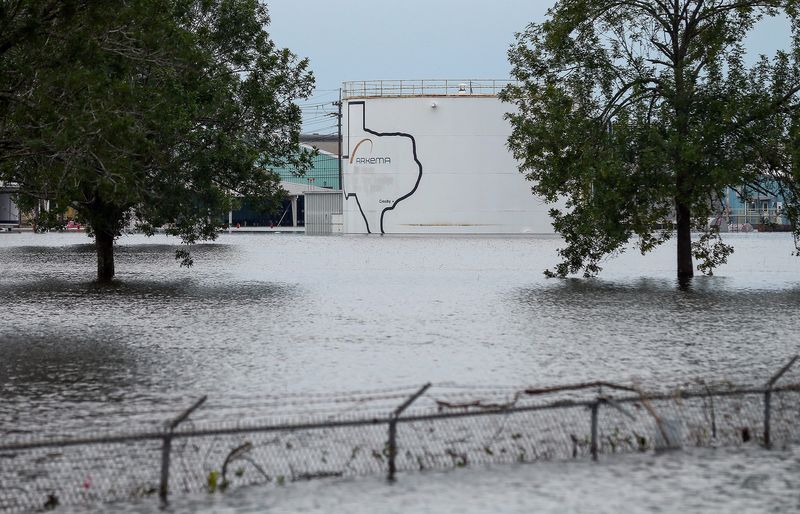 Due to torrential rainfall in recent weeks, with no sign of slowing down, almost all 36 states of the federation have experienced one form of flooding or the other.

The Nigeria Hydrological Services Agency (NIHSA) had recently warned that flooding will persist till the last quarter of 2022, which will take a great toll on farming.

In the North-Eastern part of the country, more than 150,000 hectares of land have been destroyed. Farmers in the region have expressed concerns over the large-scale destruction of produce, stating that the damage caused by the rainfall could be estimated at N30 billion.

They have therefore called for urgent interventions to mitigate the effects of the flooding, so as to reduce hunger and enhance food security.

Kenechukwu Onuorah, an expert at Global Rights, an international human rights capacity-building non-governmental organization, stated that one major consequence of persistent flooding is the huge impact it will have on agricultural output.

According to him, persistent flooding will make basic foodstuff scarce and expensive if nothing is done urgently to mitigate it.

His words, “The persistent rain may be good because it creates swampy lands that are good for the plants but flooding is a disaster.

“It comes with erosion, especially in the South, and washes away the plants. It destroyed the crops and even livestock will have nothing to feed on.

“There is so much we could do that we are not doing. We must ensure appropriate urban planning and drainage systems.

“Government at all levels must work to set Nigeria on the path towards greener renewable energy in order to reverse the effects of climate change. Unfortunately, the government is not working in that direction yet”.

Also speaking on the issue, The  Nigeria Hydrological Services Agency (NIHSA), an agency that provides services required for the assessment of Nigeria’s surface and groundwater resources, disclosed that flooding would persist, noting that the River Niger and Benue system had started building up.

The agency said, “As we are aware, Nigeria is located within the River Niger Basin, which is occupied by nine countries, namely: Benin, Burkina Faso, Cameroun, Chad, Cote D’Ivoire, Guinea, Mali, Niger, and Nigeria. Our country is at the lowest portion of the Basin.

“This means that once the upper catchment of the Basin gets flooded, Nigeria should be prepared to experience flooding”.

The Speaker, of the House of Representatives, Hon. Femi Gbajabiamila, while delivering his welcome remarks after the house resumed from a recess, stated that the continuous oil theft witnessed in the country has so far sabotaged Nigeria’s economy as there is a massive decline in the volume of crude oil exports.

He further stated that this act carried out by unscrupulous people is nothing but treason against the country, for which they must be severely dealt with.

He described those who carry out such dastardly acts as not being different from terrorists and insurgents.

In his words: “Due to theft and various acts of economic sabotage, we are experiencing a massive decline in the volume of crude oil exports.

“Our crude oil export of 972,394 BPD for August is the lowest we have recorded in the last two decades.

“At a time when we are already experiencing severe financial constraints, there are mechanisms in place to prevent these sorts of bad actors, and the government spends significant amounts of money each year to protect oil and gas resources in the country.

“Evidently, these existing arrangements do not suffice. As such, there is an urgent need to review them and make the necessary improvements.

“It is also of particular importance that the perpetrators of these crimes against the state are identified, prosecuted, and subjected to the stiffest penalties the law allows.

“Those who seek to impoverish our country in this manner have declared war against the Nigerian people. The government’s response must be sufficient to convince them of the error of their ways and deter others who might be tempted to join in their treason.

“I met with the Finance Minister and the DG Budget and made it clear to them that enough of crude oil theft. Nigerians don’t want to hear that again. What do you intend to do about it? That’s the important question.”

According to the managing director of the Nigerian National Petroleum Corp. (NNPC) Mele Kyari, he had disclosed that thieves from all levels in the country steal 200,000 barrels of crude oil per day.

It should be recalled that in 2021, Investors King reported that Nigeria lost $3.5 billion to crude oil theft.