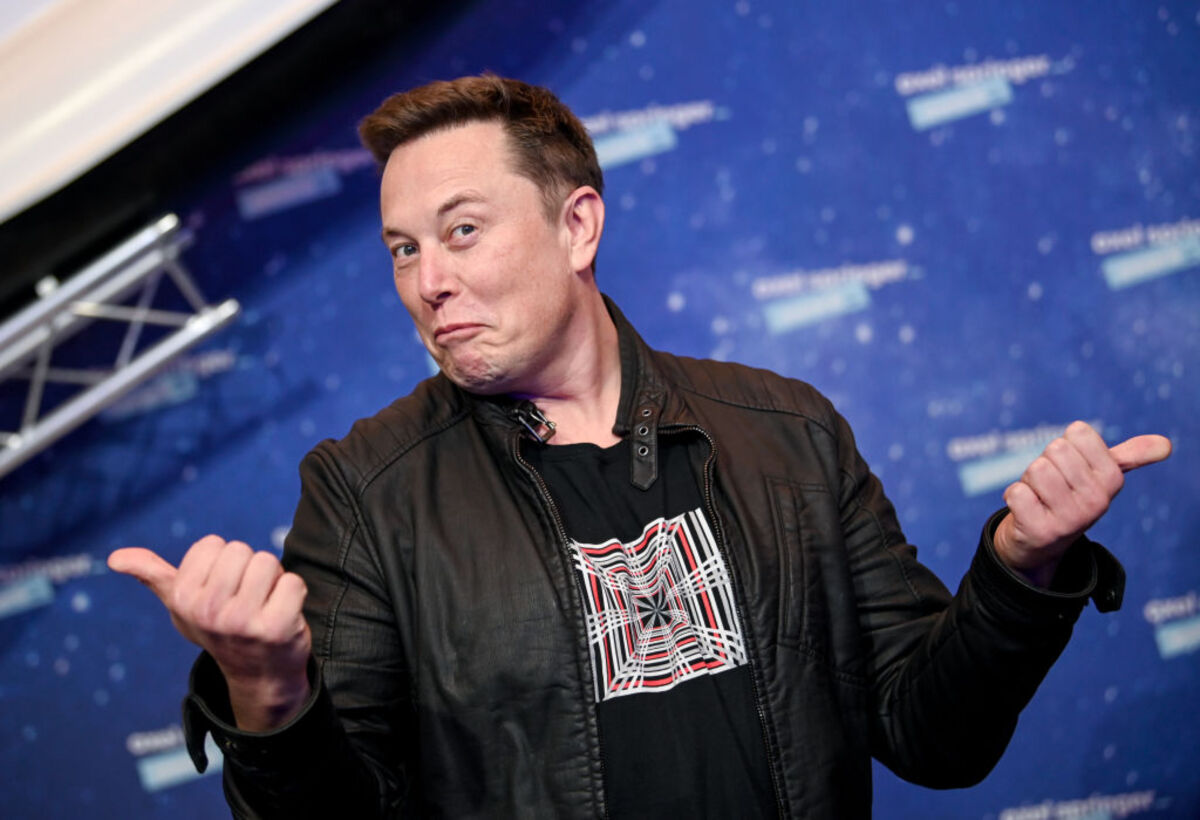 Elon Musk and noted Dogefather famously doesn’t accept his salary from Tesla, however, the CEO is entitled to a generous compensation plan that could hit around $30 billion this year.

In 2018, shareholders approved a very generous CEO compensation plan that consists of an important amount of stock options that he can unlock if Tesla achieves certain milestones.

The milestones consist of increases in revenue, adjusted EBITDA, and new goals for Tesla’s market valuation.

Last year, Musk unlocked the first tranche of his compensation plan, which was worth about $800 million.

Now Tesla has consistently delivered profits and maintained a high market capitalization since then — resulting in Musk unlocking several more tranches of his compensation plan.

With Tesla delivering over $10 billion in revenue and EBITDA of $1.8 billion last quarter, Musk unlocked the fifth and sixth tranches.

The CEO has yet to exercise those options, but if he were to exercise them, it would receive over $30 billion worth of Tesla stocks — likely making him the best-paid executive in the world.

And that would only be for half of the CEO compensation plan.

If Tesla keeps moving in that direction and Musk unlocks the other six tranches in his compensation plan, the CEO stands to easily make over $100 billion.

Jeff Bezos Sells Over $1.95B Worth Of Amazon Shares Within Two Days

Jeff Bezos Sells Over $1.95B Worth Of Amazon Shares Within Two Days 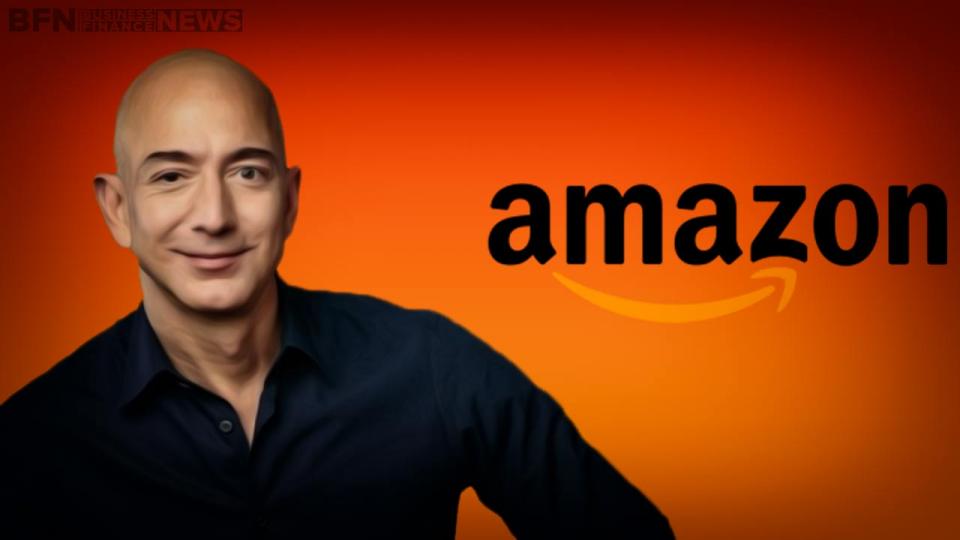 According to the fillings with the Securities and Exchange Commission, the CEO of Amazon, Jeff Bezos sold nearly $2 billion worth of his shares in his company.

SEC Filings revealed that Bezos sold roughly $684 million worth of Amazon shares on Tuesday, after unloading about $1.27 billion worth of stock on Monday. This brought the total shares he sold to about $1.95 billion in the past two days.

Bezos sold around 739,000 shares this week under a pre-arranged trading plan, according to U.S. Securities and Exchange Commission filings. He plans to sell as many as 2 million shares, according to a separate filing.

The sales come one week after Amazon reported first-quarter earnings results, trouncing Wall Street’s expectations as its business continues to be buoyed by the pandemic-fueled surge in e-commerce activity.

The Amazon founder previously said he’d sell about $1 billion in Amazon stock each year to fund his space exploration company, Blue Origin, which continues to grow and on Wednesday announced it will launch its first astronaut crew to space this summer.

Bezos also earmarked additional capital for the Day One Fund, the organization he launched in September 2018 to provide education in low-income communities and combat homelessness. Last November, the fund awarded $98.5 million in grants to 32 groups.

These initiatives are expected to become a greater focus for Bezos once he steps down in the third quarter. Bezos will turn the helm over to AWS CEO Andy Jassy and assume the role of executive chairman on Amazon’s board.

Jeff Bezos sold about $2.5 billion of Amazon stock, his first big disposal this year after offloading more than $10 billion worth of shares in 2020.

The world’s richest person continues to hold more than 10 percent of Amazon, the primary source of his $191.3 billion fortune, according to the Bloomberg Billionaires Index. 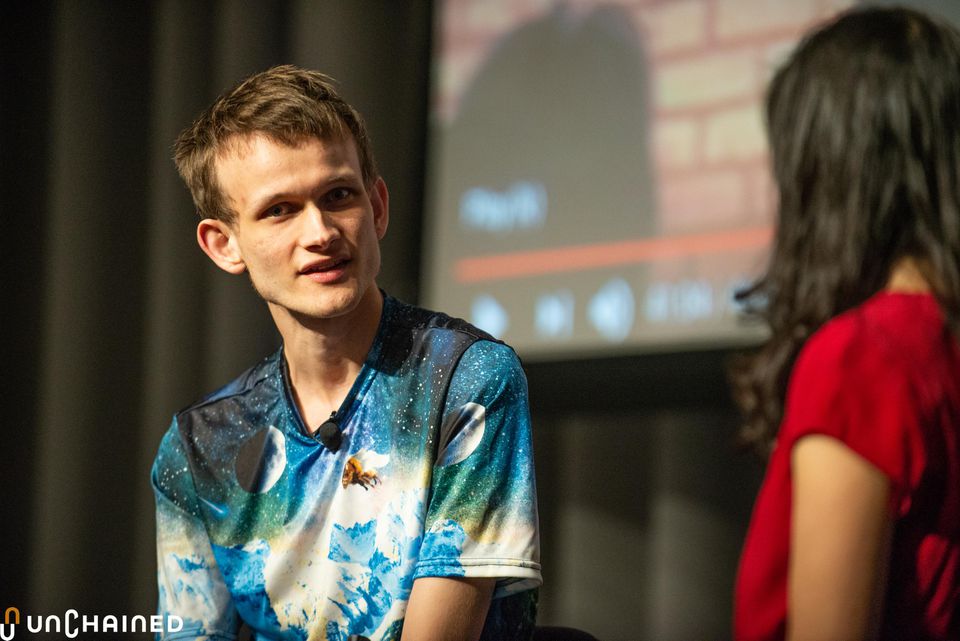 Vitalik Buterin, a co-founder of the world’s most popular smart contract platform, the Ethereum blockchain, has officially become a crypto billionaire.

Buterin’s public Ether address, which he described as his main wallet back in 2018, has hit $1 billion on its balance following Ether’s meteoric rise above a $3,000 price mark on Monday.

At the time of writing, the address holds around 333,500 Ether (ETH) now worth $1.029 billion, according to on-chain data from Etherscan, as ETH more than quadrupled in value from around $700 at the beginning of 2021.

At publishing time, the world’s largest altcoin is trading at $3,141, up 7.51 percent over the past 24 hours, with gains of 36% over the past seven days, according to data from CoinGecko.

According to some online crypto players, 27-year-old Buterin now could be the youngest self-made billionaire in the cryptocurrency industry.

Amid surging prices, Buterin has been generous with his crypto holdings. In late April, the Russian-Canadian programmer donated 100 Ether and 100 Maker (MKR) tokens to a COVID-19 relief fund for India. 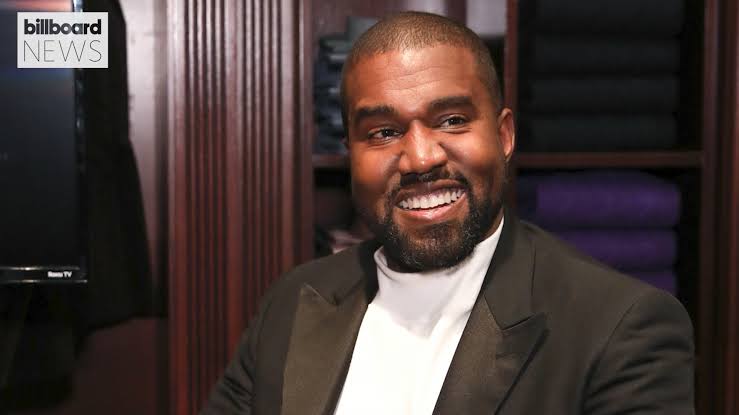 American music superstar, Kanye West, has allowed cameras to capture his life for over two decades and now the rapper has reportedly sold a documentary to Netflix for $30 million.

According to a report in Billboard, the music mogul turned fashion designer wants it to be a multi-part documentary and the directors are Clarence “Coodie” Simmons and Chike Ozah aka Coodie & Chike, who helmed West’s music videos for “Through the Wire” and “Jesus Walks.”

A source told the outlet that Simmons has been working with West since the ’90s, capturing behind-the-scenes footage and chronicling his rise to superstardom.

The documentary will reportedly detail “the rapper and producer’s rise to success and fame’s impact on him as well hip-hop’s impact on popular culture and the world’s evolving relationship with celebrity.”

The project will also address personal matters such as the death of West’s mother, Donda.

“While West is not creatively involved in the production, a second source says he essentially has given his support by allowing himself to be filmed by Coodie & Chike for 21 years,” the source added.

It’s reported that the project will debut sometime in 2022 on the streaming service.