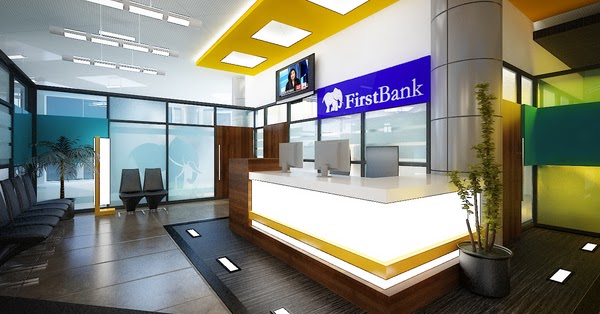 On Wednesday, the CBN had queried the board of First Bank of Nigeria Limited over the removal of Sola Adeduntan, without due consultation with regulatory authorities.

“The CBN was not made aware of any report from the board indicting the managing director of any wrong-doing or misconduct; there appears to be no apparent justification for the precipitate removal,” the letter signed by Haruna Mustafa, CBN’s director of banking supervision, read.

“We are particularly concerned because the action is coming at a time the CBN has provided various regulatory forbearances and liquidity support to reposition the bank, which has enhanced its asset quality, capital adequacy, and liquidity ratios amongst other prudential indicators.

“It is also curious to observe that the sudden removal of the MD/CEO was done about eight months to the expiry of his second tenure, which is due on December 31, 2021.”

The governor of the central bank, Godwin Emefiele affirmed that the removal of Adedutan was unlawful and ordered the immediate removal of all directors of FBN Limited and FBN Holdings Plc.

Speaking during the press briefing on Thursday evening, Mr. Emefiele stated that the apex bank had been keeping close tabs on First Bank Nigeria over the past 5 years have discovered that the bank was in “grave financial condition with its capital adequacy ratio (CAR) and non-performing loans ratio (NPL) substantially breaching acceptable prudential standards.”

According to Emefiele, “The insiders who took loans in the bank, with controlling influence on the board of directors, failed to adhere to the terms for the restructuring of their credit facilities which contributed to the poor financial state of the bank. The CBN’s recent target examination as at December 31, 2020, revealed that insider loans were materially non-compliant with restructuring terms (e.g. non-perfection of lien on shares/collateral arrangements) for over 3 years despite several regulatory reminders. The bank has not also divested its non-permissible holdings in non-financial entities in line with regulatory directives.

“This is a bank where depositors’ fund is almost 10 times shareholders’ fund, our interest is to protect depositors and minority shareholders who have no voice in this business. We will not sit idle and allow this to continue.

“I spoke to Mr. Oba Otudeko (chairman of First Bank Holdings), he refused to grant my entreaties. I had to call two of his major shareholders to call him to ask the board not to take such decisions without the approval of the CBN. He refused to pick the calls of these shareholders — who are also owners of the bank.

“I called him the second time, I heard on another phone one of the shareholders begging him not to take that decision, he insisted on taking that decision. I sent the shareholder back to the office of Mr. Oba Otudeko to appeal to him to suspend the decision, he refused to see the shareholder. I feel we have done our best and we would not allow a shareholder who cannot subject himself to regulatory control and authority to remain as the director of a bank.” Emefiele said.

The apex bank, however, directed U.K. Eke to remain as the group chief executive officer of FBN Holdings Plc. 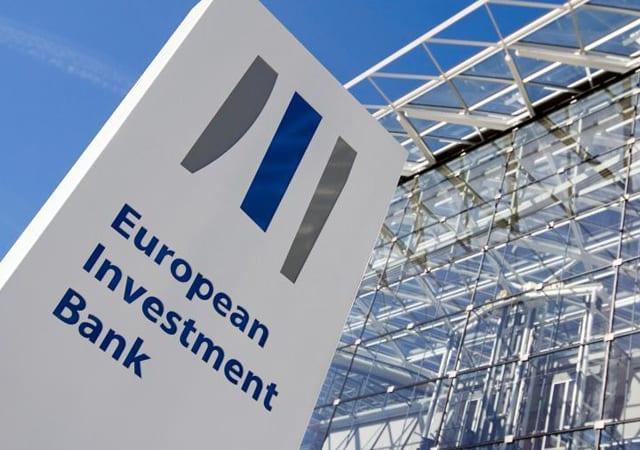