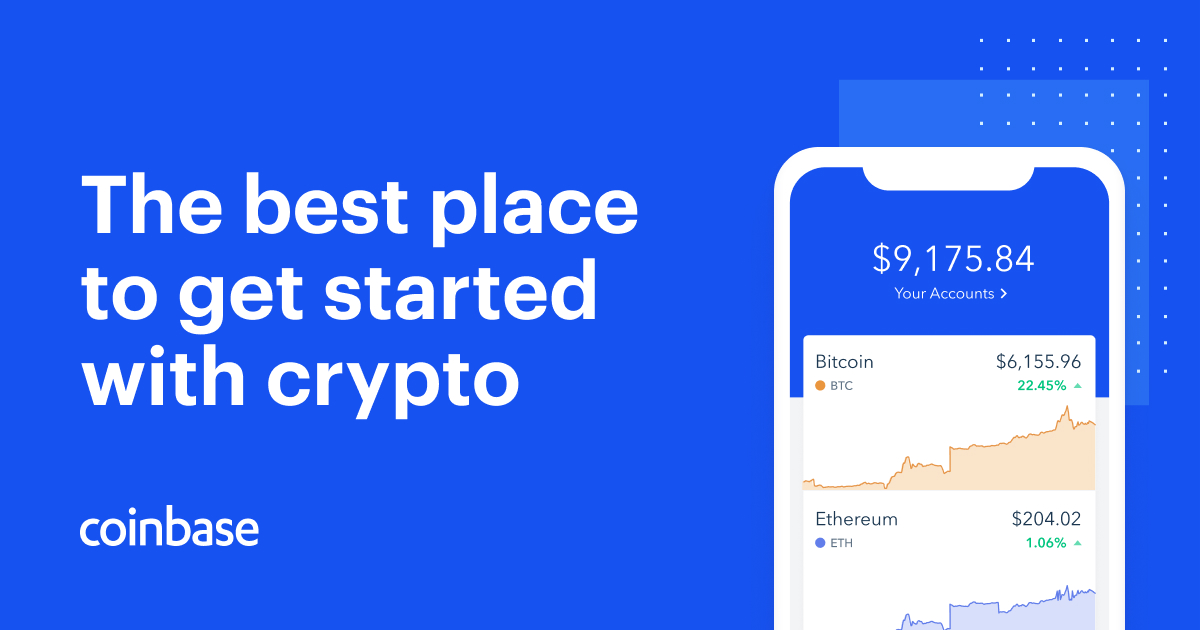 Coinbase, an American cryptocurrency exchange platform, will today April 14, 2021 be listed on the Nasdaq exchange, making it the first major cryptocurrency to go public in the United States, a milestone that has generated a buzz across the entire cryptocurrency.

When the nine-year-old start-up lists on the Nasdaq exchange on Wednesday, it will become the first major cryptocurrency company to go public in the US, a milestone that has generated excitement in an already buoyant market for digital assets.

The challenge is that few people know how to value the company, which counts on volatile transactional revenues in lightly regulated markets for the vast majority of its business.

“It’s a bit of a Rorschach test for people’s belief in crypto,” said Tom Loverro, a partner at IVP, which valued the company at $1.6bn when it first invested in 2017. Coinbase operates the largest US cryptocurrency exchange and held funds for 56m retail customers at the end of the first quarter, capitalising on the demand for an easy-to-use storage solution in the early days of bitcoin.

The company’s listing comes during a bull run in the price of cryptocurrencies, with bitcoin more than doubling since January to cross the $60,000 barrier. Investors have also flocked to new technologies, bidding up electric vehicle companies and speculative assets such as non-fungible tokens, or NFTs.

The heady combination could create volatility in Coinbase’s shares, even though the company has opted for a direct listing, an alternative to initial public offerings that usually produces modest price changes on the first day of trading. On private exchanges, shares in Coinbase have traded at prices of between $200 and $375 this year, according to the company’s prospectus.

At the top end of that range, Coinbase would have a market capitalisation of almost $74bn, making it more valuable than the parent company of the New York Stock Exchange. Coinbase’s valuation would be roughly $100bn when including options and other kinds of stock-based awards. Such a valuation would be a rich reward for Coinbase, which private investors previously valued at $8bn in 2018.

It would also cement the company’s co-founders, Brian Armstrong and Fred Ehrsam, as multibillionaires, while providing lucrative returns to early investors such as Andreessen Horowitz and Union Square Ventures. Coinbase has grown into the largest US cryptocurrency company by hewing closely to regulators and maintaining a secure service, avoiding the stumbles that have dogged other trading venues.

The company estimated it oversees about 11 per cent of the total cryptocurrency market, with $90bn in assets at the end of last year. Active cryptocurrency users have said that Coinbase takes advantage of its status as a trusted intermediary, charging high fees for basic functions such as holding and trading digital assets. Coinbase takes an average cut of more than 50 basis points per transaction, according to an analysis of the company’s prospectus.

“The question for consumers, and ultimately for institutions, is how much are you willing to pay to safeguard your assets,” Loverro said. “People generally act rationally, and there’s a reason people pay what appears to be a premium to use Coinbase.” Because of the nature of cryptocurrency markets, Coinbase also has few parallels in traditional finance.

It acts as a broker, such as Charles Schwab; holds assets in custody for large clients, similar to State Street; operates an exchange; and sometimes acts as a market maker. Cryptocurrency investors said Coinbase does not usually provide the best liquidity, or trading prices, and its advantage instead rests in the value of its customer accounts.

“We tend to think of Coinbase as an exchange, because they have an order book, but it is not the most important feature,” said Max Boonen, founder of the market maker B2C2. Coinbase dominates an oligopoly of US-based exchanges because of its close relationship to regulators, high trading volumes and relatively secure reputation, said Carol Alexander, a professor of finance at the University of Sussex, who has studied cryptocurrency markets. “Coinbase is certainly leading,” Alexander said.

“As they expand the coins they can offer, that makes it more difficult for the other exchanges to catch up.” The company’s stature also means its finances have closely followed the swings of bitcoin and other cryptocurrencies. 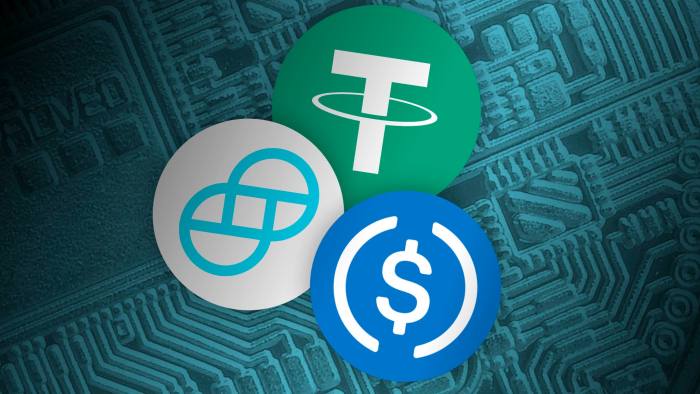 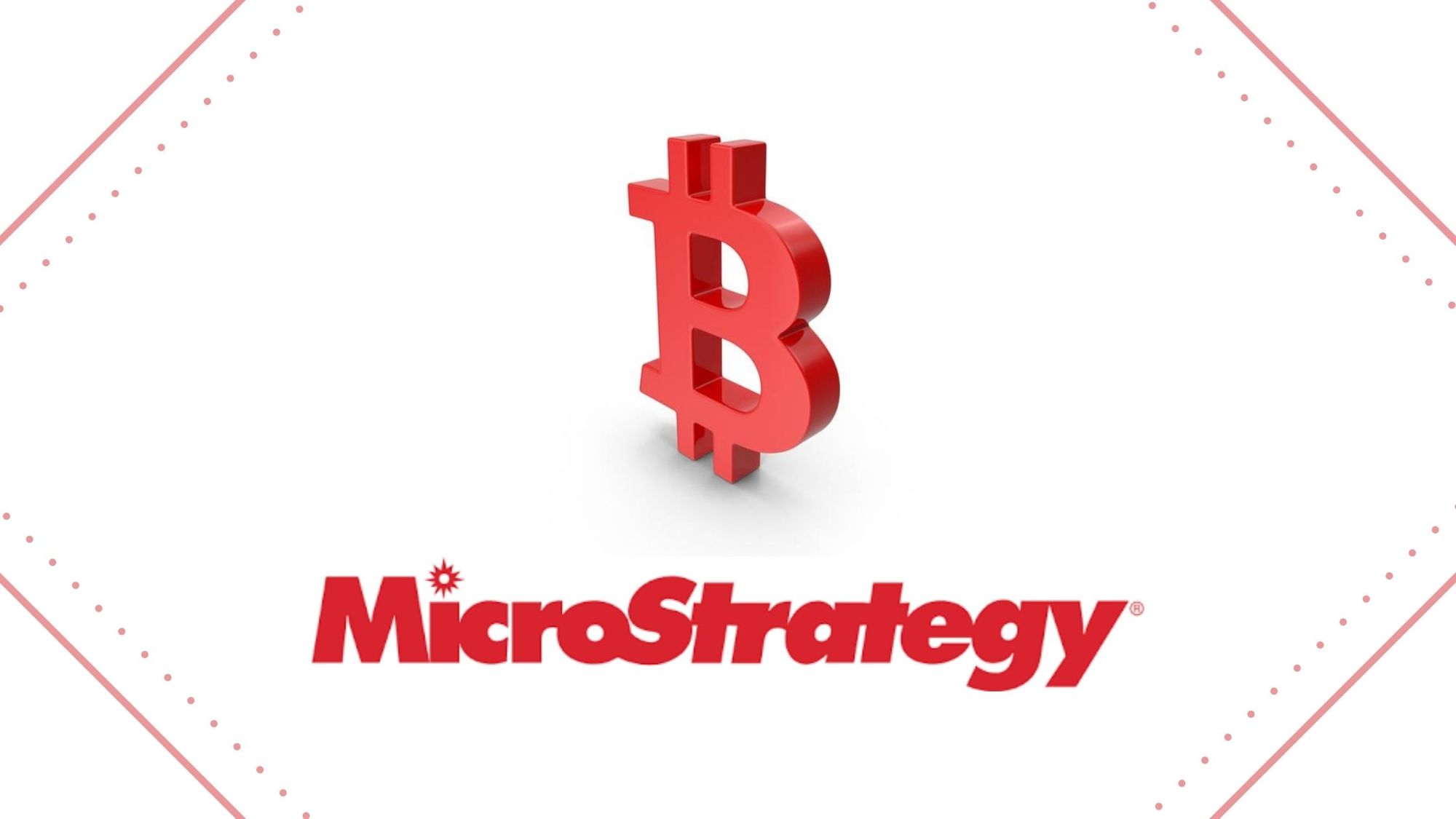