Stocks continue to decline across the board in Africa’s largest economy last week as investors’ cashout grows with rising yield.

The financial services industry led in terms of volume traded with 1.888 billion shares valued at N12.446 billion and exchanged in 12,019 deals, therefore, the sector contributed 80.60 percent and 64.58 percent to the total equity turnover volume and value, respectively.

This was followed by the natural resources industry with 201.260 million shares worth N41.295 million traded in 27 deals.

In third place was conglomerates goods industry with a turnover of 62.053 million shares worth N65.672 million in 612 deals.

The three most traded stocks were Unity Bank Plc, Guaranty Trust Bank Plc and Multiverse Mining and Exploration Plc, together the three accounted for 1.471 billion shares worth N7.114 billion in 2,317 deals, therefore, contributed 62.82 percent and 36.91 percent to the total equity turnover volume and value, respectively.

Market value of all listed stocks declined by 0.69 percent or N139 billion to close at N20.082 trillion, down from the N20.221 trillion record in the previous week.

Year to date, the bourse declined by 4.69 percent with 3.56 percent of that decline happening in March alone.

Eternal Plc led the gainers with 20.78 percent, this was followed by SFS Real Estate Investment Trust with 9.94 percent. See the details below. 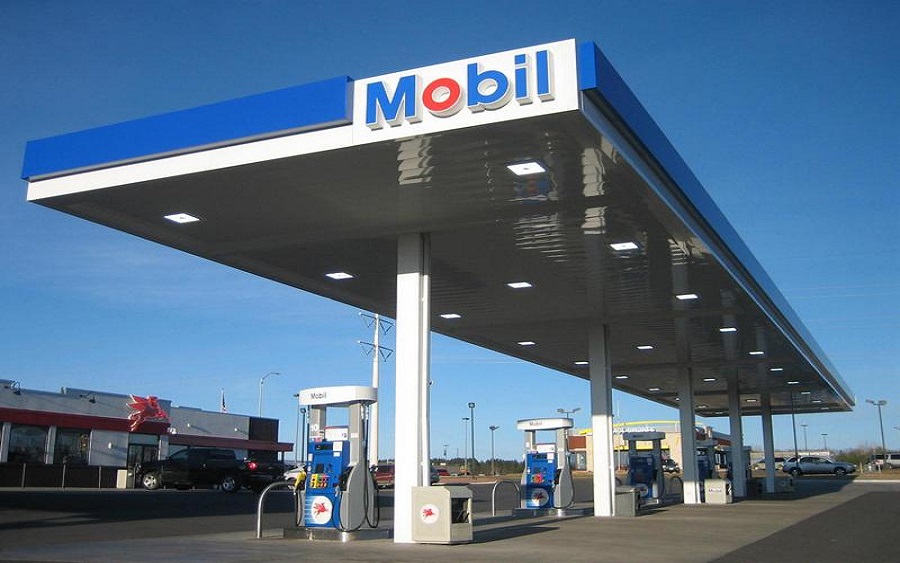 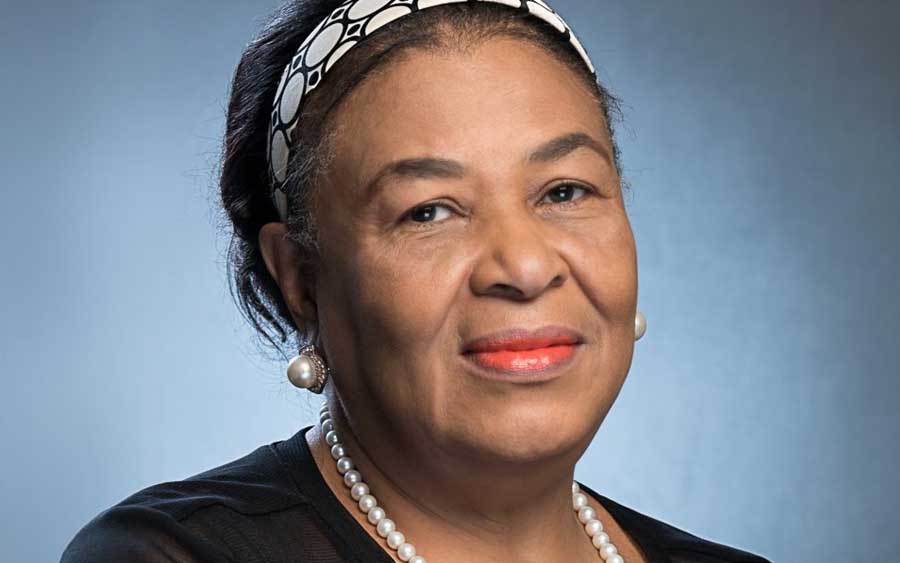 Dr. Ajoritsedere Josephine Awosika, the Chairperson of Access Bank Plc, scooped additional 7,109,104 ordinary shares of the bank on Tuesday, according to the latest disclosure statement of the bank.

Dr. (Mrs.) Ajoritsedere Josephine Awosika, MFR is an accomplished administrator with over three decades’ experience in public sector governance. She was at various times, the Permanent Secretary in the Federal Ministries of Internal Affairs, Science & Technology and Power. She is a Fellow of the Pharmaceutical Society of Nigeria and the West African Postgraduate College of Pharmacy. She holds a Doctorate degree in Pharmaceutical Technology from the University of Bradford, United Kingdom.

She became the Chairman of the Board on January 8, 2020 following the retirement of Mrs. Mosun Belo-Olusoga.