According to a statement signed by Sunday Ekwochi, the bank’s secretary and seen by Investors King the fund will help enhance the capacity of the Bank to support its general banking process and provide medium term funding for the lender.

The Senior Eurobond is a 5-year unsecured note (144A/RegS) is listed on London Stock Exchange and it will mature in September 2026 with a yield and coupon rate of 6.12 percent. The interest is payable semi-annually in arrears.

Speaking on the success of the Eurobond, Herbert Wigwe, Group Managing Director, said: “At Access Bank we remain committed to our vision to become the World’s Most Respected African Bank and Africa’s Gateway to the World. The success of our USS500 milion Senior Unsecured Eurobond is yet another stride towards the realisation of that vision and underscores our investors confidence in the Access Bank story. We are pleased with the diversity of the order book and the success of this issuance further strengthens our resolve to deliver on our strategic objectives”.

Zambian President Hakainde Hichilema took to Twitter on Thursday to assure creditors that they’ll be paid, having warned in an interview with Bloomberg this week that the southern African nation’s debt burden is bigger than previously thought. The country’s bonds rallied. 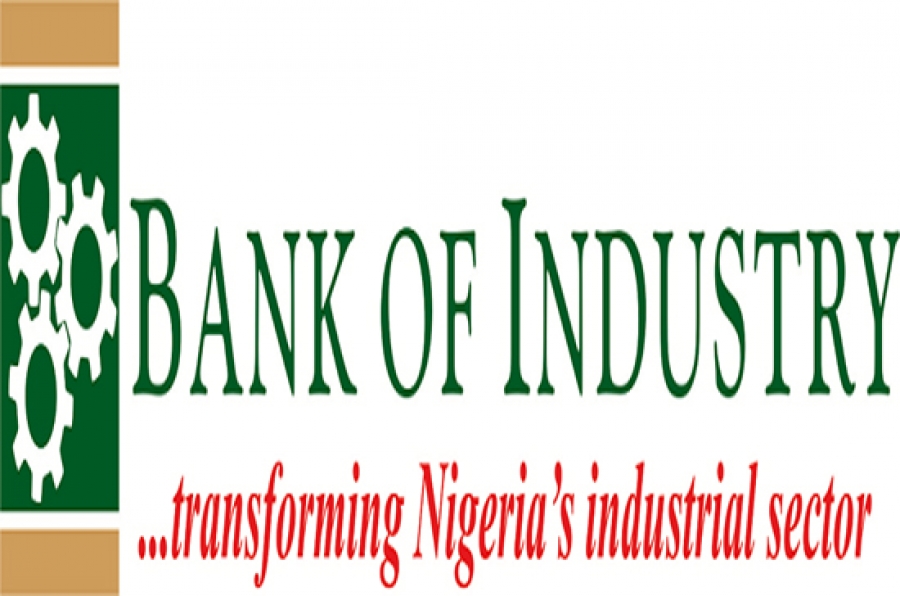 Nigeria’s state-owned Bank of Industry plans to raise as much as 750 million euros ($883 million) from international debt markets this year for lending to companies hampered by the Covid-19 pandemic in Africa’s largest economy.

Financial advisers have been appointed for the issue, Chief Executive Officer Olukayode Pitan, said in a virtual interview without providing details. The lender will raise “anywhere between 500 million to 750 million euros,” he said. The bond proceeds will be deployed to areas of priority including health care, transportation, education, solid minerals and agriculture, he said.

Nigerian firms have faced significant foreign exchange constraints after lower oil prices cut income from crude sales, which account for most of the nation’s dollar earnings in Africa’s most populous country. The bond sales will boost reserves and also increase funding for companies whose businesses have been impacted by the country’s two recent economic contractions in 2016 and 2020.

The bond will be the lender’s fourth international debt deal since 2018 and comes on the back of the Nigerian government’s appointment of financial advisers earlier this month for a planned $6.2 billion Eurobond issuance.

Established in 2001, the development finance institution is about the only lender among local banks that gives loans for up to 10 years at single-digit rates, Pitan said. “The financing gap is a lot,” he said.

Nigerian authorities are encouraging banks to bolster credit to manufacturers and agriculture industries to grow the economy which expanded 0.51 percent in the first quarter.

The Lagos-based development bank also plans to set up as much as $100 million funds to provide credit to startups and information technology companies to enhance their contribution to the nation’s economic recovery, according to the CEO. “It is going to be about $75 million to $100 million being promoted by the Bank of Industry,” he said.