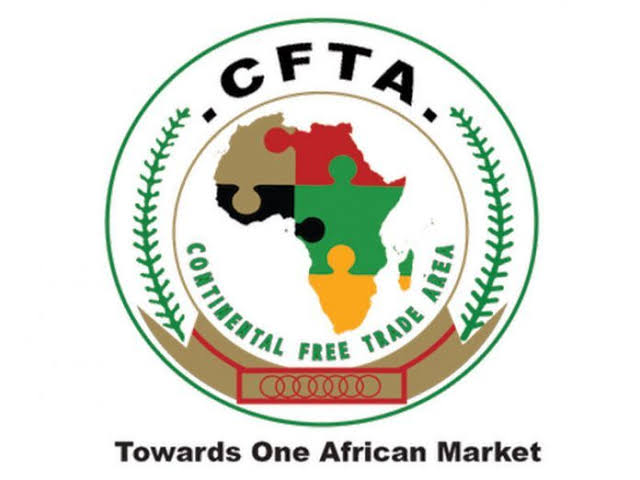 The Acting Director General/Chief Trade Negotiator of the Nigerian Office for Trade Negotiation, Mr. Victor Liman, has called for the establishment of a trade bank that would empower the Micro, Small and Medium Enterprises (MSMEs) to be able to participate fully in the implementation of the African Continental Free Trade Area (AfCFTA) agreement.

Liman, who is saddled with the task of negotiating Nigeria’s participation in the AfCFTA, made the call yesterday during a symposium organised by the Lagos Chamber of Commerce and Industry (LCCI) with the theme “AfCFTA: Roadmap to a Successful Implementation.”

Meanwhile, the Minister for Industry, Trade and Investment, Mr. Niyi Adebayo, who was represented by the Secretary of National Committee on AfCFTA, Mr. Francis Anatogu, said Nigeria would benefit from the continental trade pact in the medium term.

Liman said: “There are key financial consideration that we shall take into account when we talk about the productivity of the MSMEs and their ability to build capacity to have what to trade domestically and export.

“Therefore, there is a need for a dedicated fund, a dedicated bank, to be able to fund trade and trade interests. One of such could be by a way of grants that may not be paid back where the MSMEs can access money.

“But there have to be a mechanism to ensure that there is accountability for whatever fund they access because free money does not grow the economy. What grows the economy is money that is used in productive activities that can create job opportunities to employ people. So, there is a need for us to ensure that we have a dedicated platform for the MSMEs to access fund.”

He said this was important because most of them do not have the collateral and financial muscle that the commercial banks would require to be able to give them money to trade with, adding that legislative actions might be required to give the trade bank a legal framework so that it could become a policy.

The Nigeria’s chief trade negotiator also explained that it would take a while for Nigerian businesses to begin to participate in the actual trading within the AfCFTA protocol.

He added: “Negotiations is different from implementation, which requires a whole lot of preparation to be fully engaged.

“We have to set up the trade documentations and how to access them and the inputs that are required to go into these documents and criteria for the Rule of Origin.”

The minister of Industry, Trade and Investment also said the AfCFTA was expected to complement Nigeria’s national development agenda and act as a catalyst for Nigeria’s export diversification.

“As with all other developmental initiatives, AfCFTA is not without its challenges, both in terms of its implementation and its overall outcomes.

“In the short run, there could be a threat to the survival of infant industries as established industries will be able to scale up operations more easily. But this will slowly disappear as smaller firms are incentivised to take up this challenge and scale up.

“Obviously, the more diversified economies with better infrastructure will benefit more from the trade integration in the short term.

“Nigeria lags in this area but given the huge amount of investment the federal government is making in the infrastructure space; Nigeria is poised to harness the gains in the medium term,” Adebayo said.

The President of the LCCI, Mrs. Toki Mabogunje, said the chamber put up the interactive session to deliberate on how to expidite the implementation of the trade agreement. 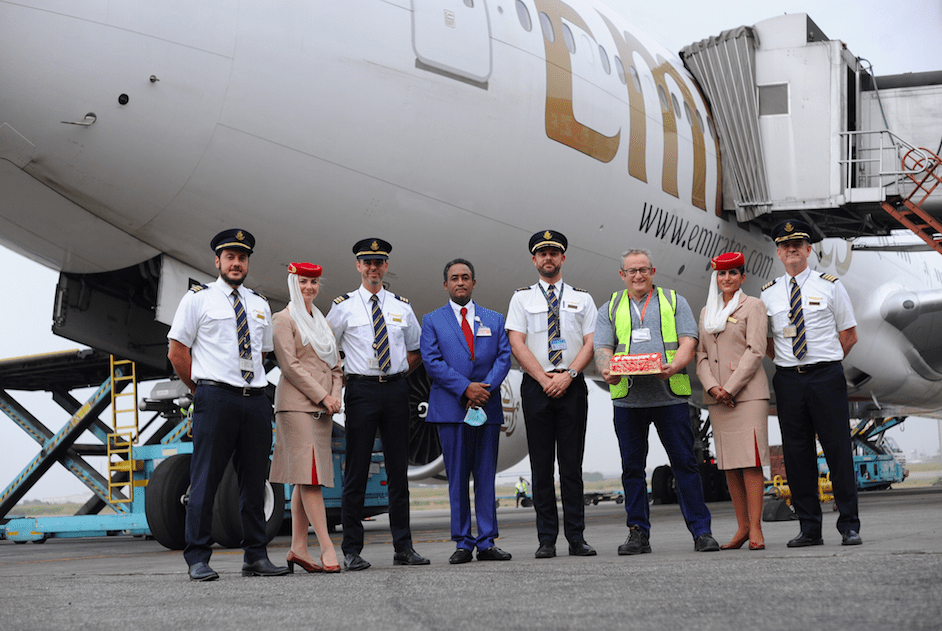 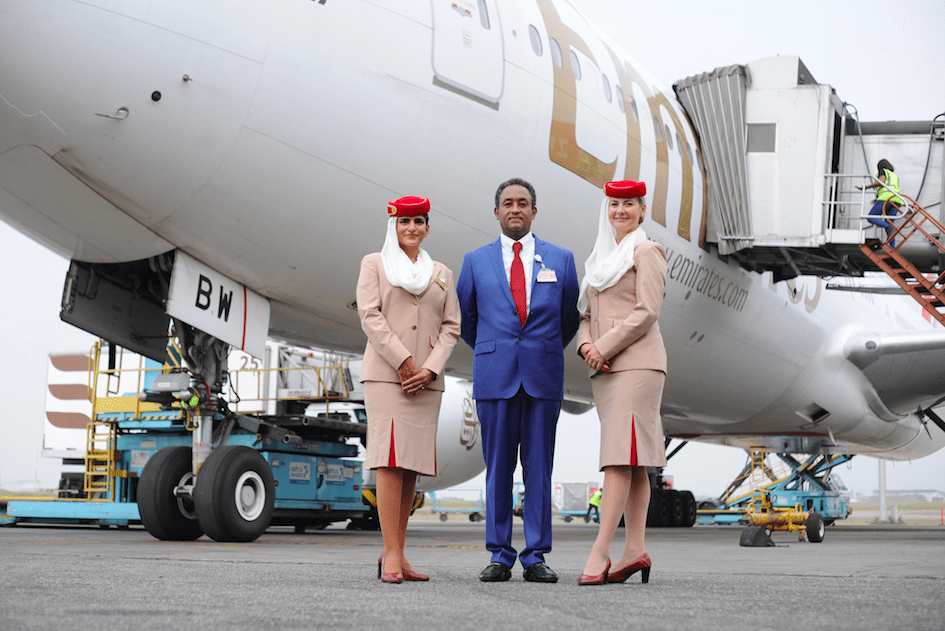 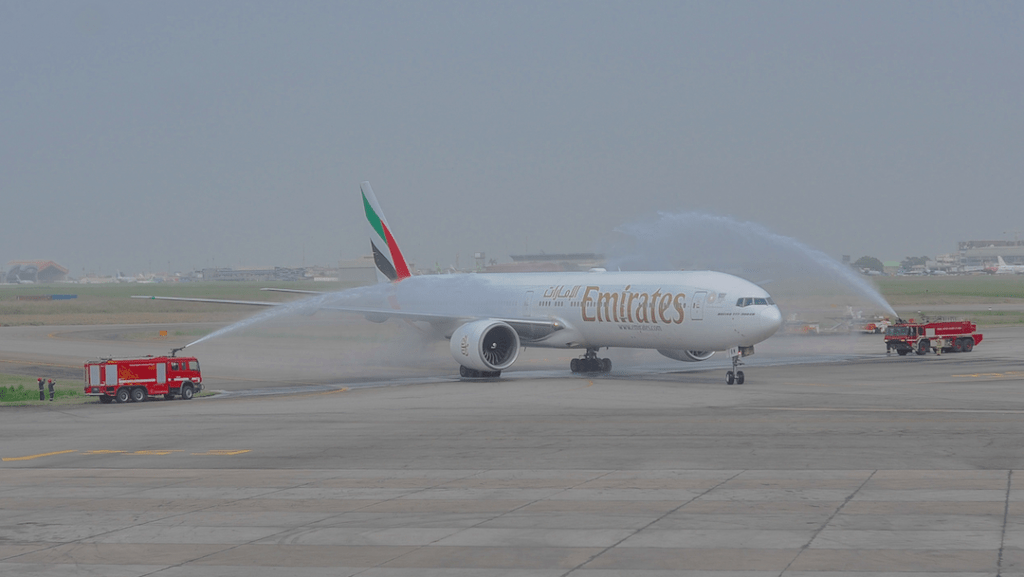 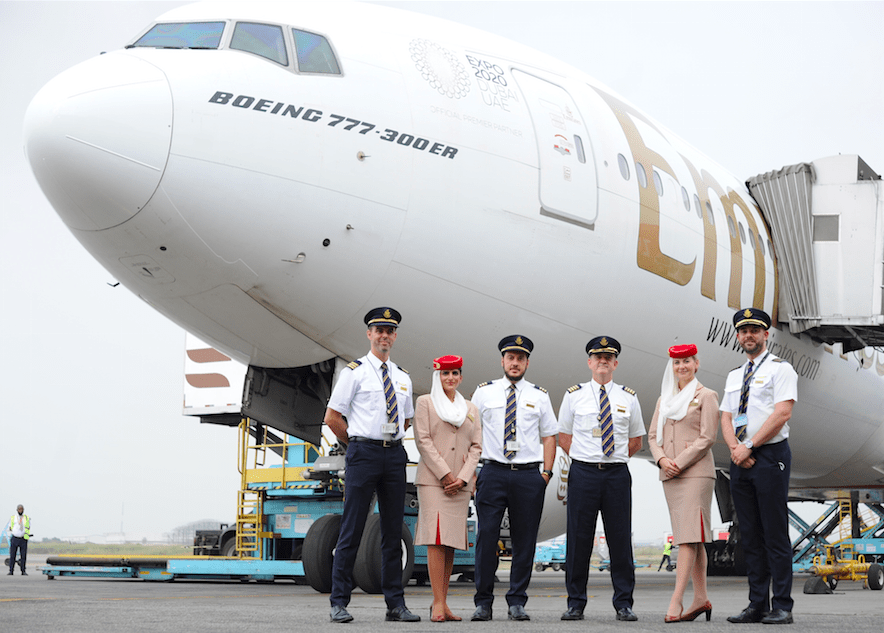 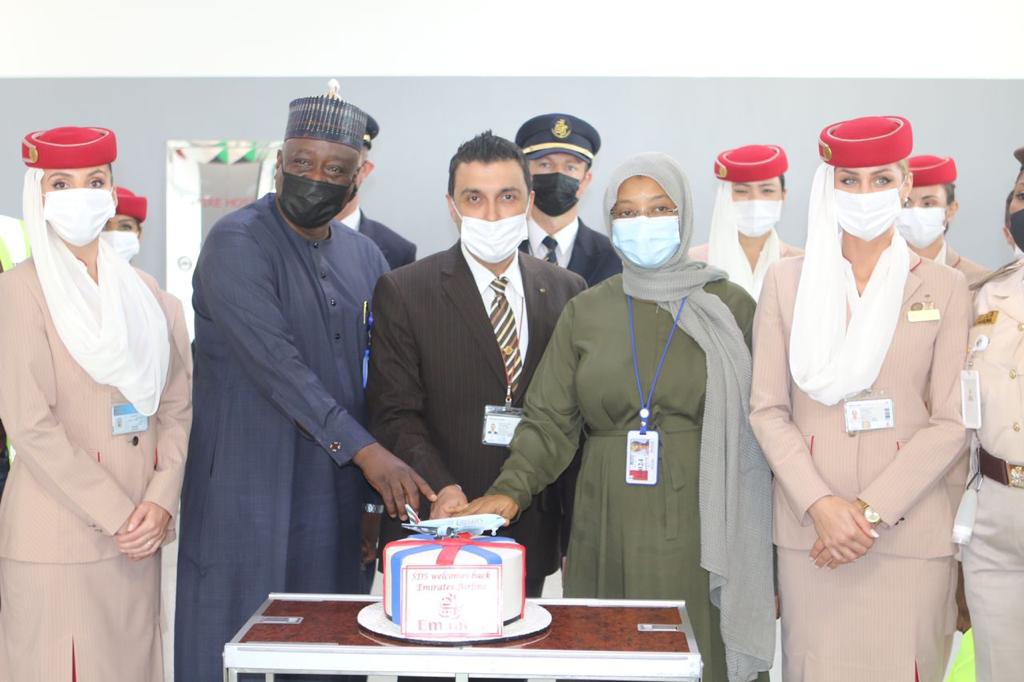