Wealthy Nigerians are Buying Foreign Citizenship at an Alarming Rate

The total amount spent on acquiring foreign citizenship by wealthy Nigerians in 2020 has been estimated at $1 billion, according to a number of citizenship advisory firms.

One of the world’s largest citizenship advisory firms, Henley and Partners, said applications from wealthy Nigerians jumped by 185 percent in the eight months to September 2020, making applications from Africa’s most populous nation the second-largest after Indians.

Paddy Blewer, the head of marketing, Henley and Partners, said more than 1,000 Nigerians have inquired about citizenship of another nation through the company this year alone, saying “is unheard of. We’ve never had this many people contacting us”. 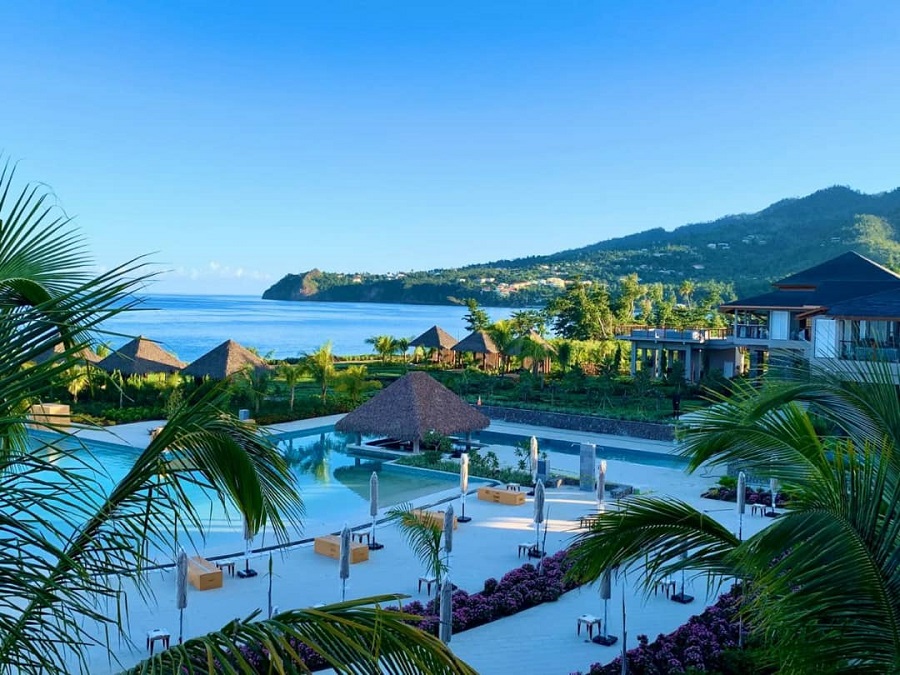 Despite the cost of citizenship by investment costing almost $1 million, wealthy Nigerians like Dapo, interviewed by Aljazeera, said it is a backup plan for getting out of Nigeria at any time.

Another wealthy Nigerian, that preferred to be called Bimpe, said she has three passports, one Nigerian passport, which she said she really never uses and the two others from Caribbean nations: St Kitts and Nevis and Grenada have been her saving grace as she can now travel between London and New York for business as St Kitts and Nevis passport, which cost her US$400,000 in real estate investment programme, allows visa-free travel through the UK and Europe.

Bimpe, who has now retired in Abuja, with three adult sons said she wants her kids to have the same opportunities to live and travel the world without restrictions imposed on a Nigerian passport.

She said “My kids were interested in visa-free travel. They are young graduates, wanting to explore the world. So that was the reason for my investment.”

She spent US$300,000 on investment in the Six Senses La Sagesse hotel to acquire the Grenada passport, which she bought in 2015 through a proper development group advertised across Nigerian top websites by Range Developments.

Range Developments has been running adverts on BusinessDay for several months this year, and as at the moment, the company has extended the adverts (sponsored posts) to ThisDay Newspaper and Nairametrics. 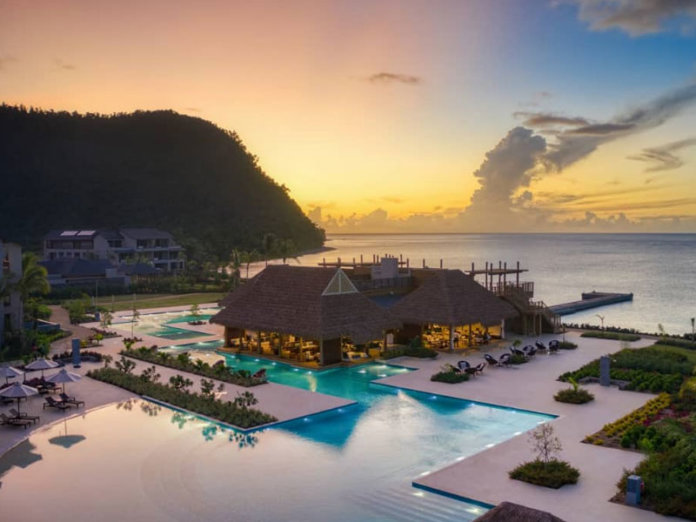 Mohammed Asaria, the Founder and Managing Director, Range Developments, said Nigeria is a huge market for his business given its growing population which he estimated at just under 300 million.

He said “We have between high single figures and low double-digit sales of hotel units on a monthly basis to Nigerians. The average investment is just under $300,000,” says Asaria. “It’s a big market for us. And it’s going to get bigger. There are 300 million people [in Nigeria].”

Knight Frank Wealth Report puts the total number of Nigerian millionaires, the supposed potential customers, for the golden visas at about 40,000.

Nestor Alfred, CEO of the St Lucia Citizenship-by-Investment Unit, said St Lucia, has seen a surge in the number of Nigerian applications in 2020. “It’s more than it’s ever been over the past four years.”