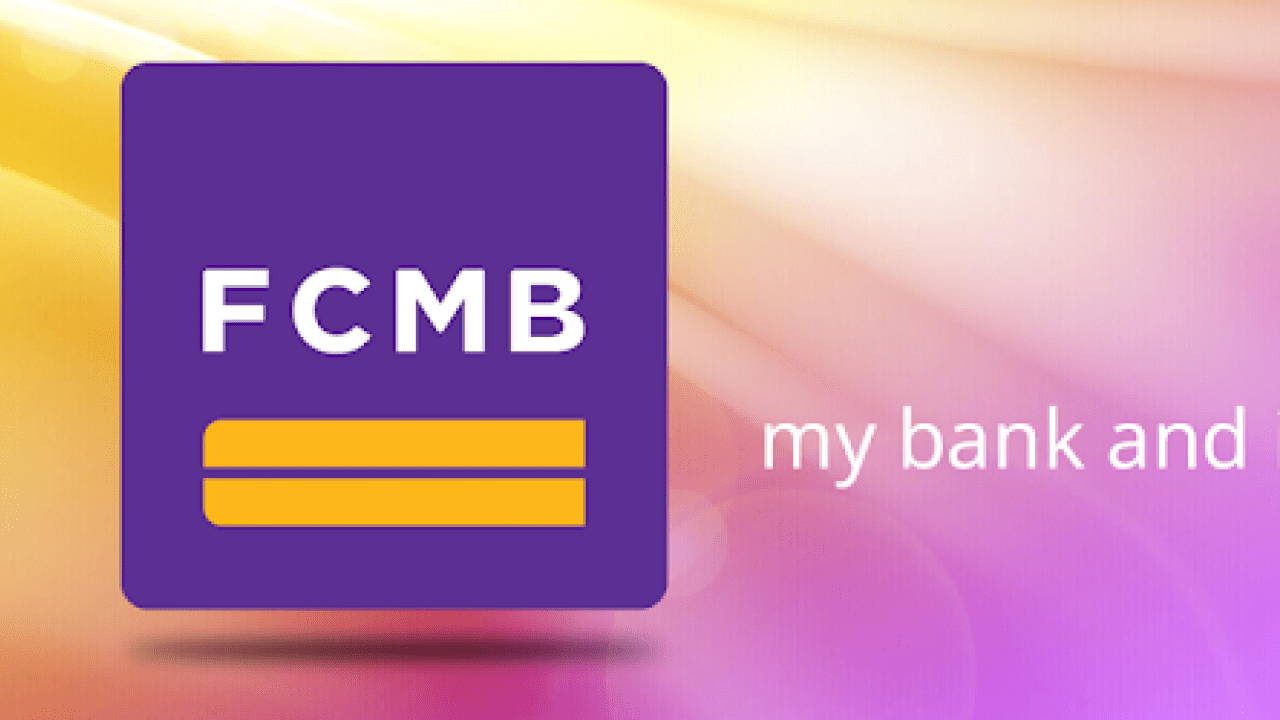 FCMB Group Plc has predicted that its gross earnings will moderate from N48.3 billion filed in the third quarter of 2020 to N44.476 billion in the first quarter ending 31, March 2021.

In the Group earnings forecast released on Monday, the lender forecast interest income of N35.859 billion and an interest expense of N12.422 billion for the first quarter of 2021.

FCMB predicted that net interest income will increase slightly from N22.7 billion recorded in the third quarter to N23.437 billion by the first quarter of next year.

Accordingly, profit after tax is expected to decline to N3.531 billion in the first quarter of 2021, down from N4.2 billion posted in the unaudited financial statements released for the third quarter of 2020.

FCMB Board of Directors Approves 2021 Budget of the Group