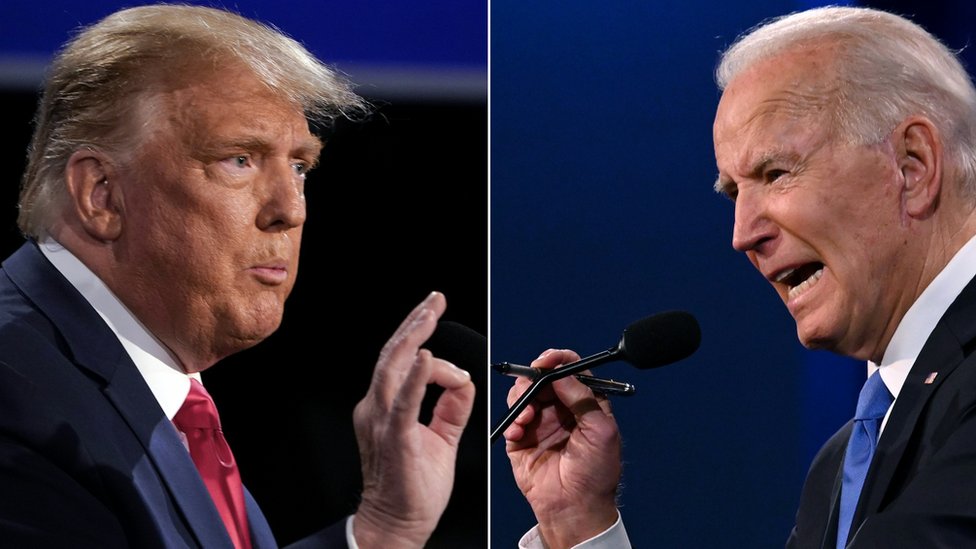 Global markets will be wildly rattled by the uncertainty of the U.S. presidential election and investors should “sit tight and not reposition – yet”, warns the CEO of one of the world’s largest independent financial advisory organizations.

The warning from Nigel Green, chief executive and founder of deVere Group comes as President Trump has claimed victory – before all votes have been counted, branded the election a ‘major fraud on the American public’ and demanded no more votes be counted.

Mr Green says: “President Trump has falsely claimed that he won the 2020 presidential election – one of the most consequential in history – early on Wednesday morning.

“This means the outcome will be contested by the Democrats and will probably end up in a complex battle in the courts – and also most likely on the streets of America too.

“This monumental uncertainty in the world’s biggest economy is going to send global stock markets into a tailspin as investors get rattled about a clear outcome taking longer to reach than they hoped.

“A chaotic contested outcome is exactly what the markets did not want.”

He continues: “The election is down to the wire and the final result will shape global financial markets for years to come.

“And with both candidates having wildly different agendas on everything from
taxes, infrastructure spending, tech regulation, energy and stimulus to prop-up the economy, investors are urged to sit tight and not reposition portfolios – at least not yet.”

Mr Green notes that sectors likely to do well under a Biden administration include renewables, industrials and cyclical stocks.

Another four years of Trump would benefit the oil and gas, financial and healthcare sectors, amongst others.

“The markets had priced-in a Biden victory and ultimately they may still be right – but it’s going to get messy first.”

The deVere CEO concludes: “History shows stocks tend to rise regardless of which party controls the White House, but it matters how your portfolio is balanced.

“Therefore, investors should sit out the temporary volatility until the picture becomes clear.”