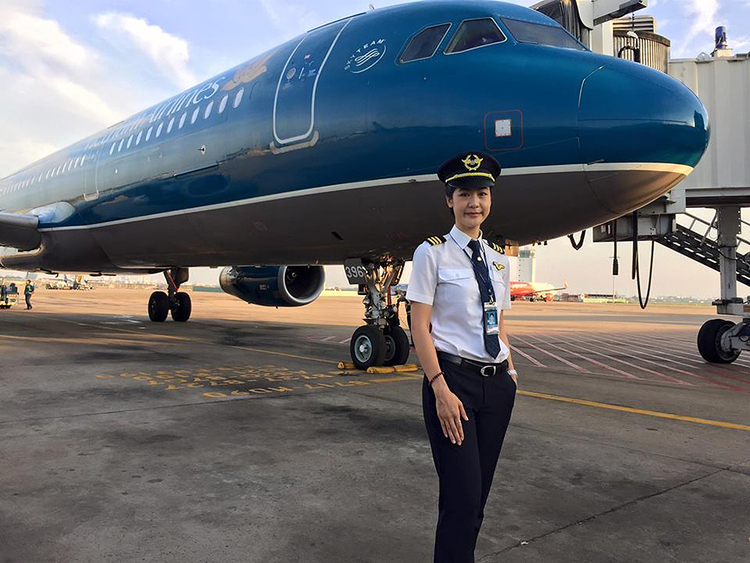 The National Association of Aircraft Pilots and Engineers (NAAPE) has given the management of Azman Air one week to recall the disengaged workers, including six pilots, sacked on Saturday.

According to an investigation, the six pilots, one cabin crew member and three ground staff were sacked after they complained over delay in their October salaries in a WhatsApp Group.

Abednego Galadinma, the NAAPE President, said the union gave the airline one week to recall all the 10 sacked staff and immediately notified Hadi Sirika, the Minister of Aviation and the sector regulator, Nigerian Civil Aviation Authority.

He said, “We have written Azman and given a one-week ultimatum to reverse the decision of sacking those pilots. We have written to the NCAA and the Minister of Aviation to intervene. It (the sack) is unacceptable and we condemn it.”

Galadinma explained that the pilots were made to sign a Memoranda of Understanding that prevents them from getting employment with another employer within the Nigerian Airline structure.

He said, “It is modern-day slavery and unacceptable. Aviation is a very sensitive environment and you can’t have professionals like pilots and engineers work under an ambience full of fear and intimidation. It is nothing but a recipe for unsafe skies.

“You can’t do that. It is against the trade union act. It is modern-day slavery, anti-constitution and anti-trust. If aviation has been liberalised, you cannot constitute a cabal or cartel that dictates who employs who and what other people do. It is unacceptable and we will tackle it head-on.”